Jamestown, Virginia is best known as the first permanent settlement in the New World. Early settlers established the village in 1607 and famously struggled to keep themselves afloat in the early days. Between famine and lack of knowledge for "living off of the land," the settlers pushed themselves into a Starving Time where the population went from 500 to just 60 in less than a year.

By the end of the 17th century, the town was forgotten and had been moved on from. It wasn't until the 1990s where historians began preserving the site and excavating any valuable pieces of history.

Naturally, this meant that they uncovered a lot of freaky things. 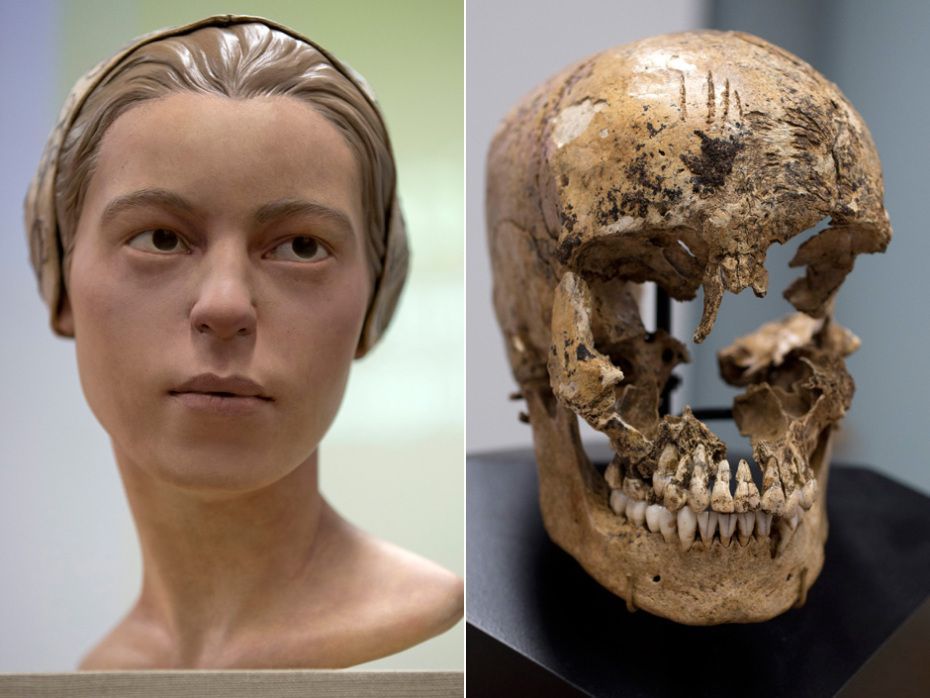 In 2012, the Jamestowne Rediscovery/Preservation Virginia archeological society found the remains of a person who was most likely cannibalized. The skull and leg bone of a 14-year-old girl was found in an old kitchen cellar. They were able to deduct that she had been cannibalized due to the cut marks on the bones.

According to written accounts from settlers, many people relied on cannibalism to survive. Some even admitted that they dug up the bodies of perished villagers and feasted on their flesh for sustenance.

One settler even claimed to have murdered his pregnant wife and ate her. He disposed of her body and head separately... Some believe that the 2012 skull could possibly be the wife of this man, but historians will likely never know the truth. 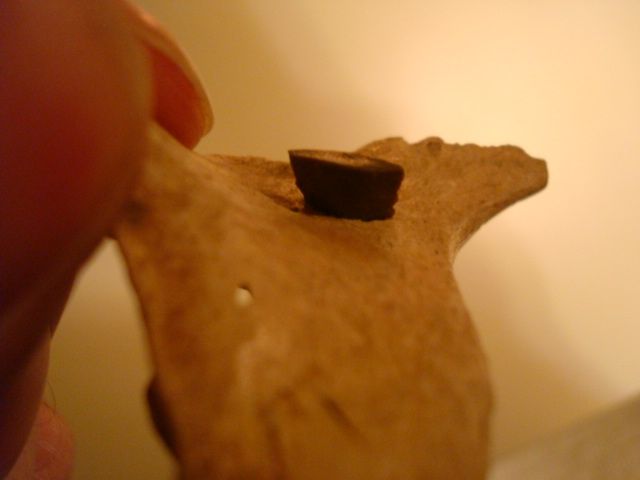 Archaeologists uncovered the remains of a teenage boy with an arrowhead embedded in his leg. Both Captain John Smith and Captain Gabriel Archer wrote about the incident that led to his death.

According to the accounts, the nearby Powhatan people invaded the colony and attacked, leading to the sole fatality of a teenage boy. These skirmishes were not uncommon but didn't happen very frequently.

Historians believe this was the colony's first fatality due to how early on the accounts were written. The boy was also hastily buried, which showed a lack of preparedness for such an event. 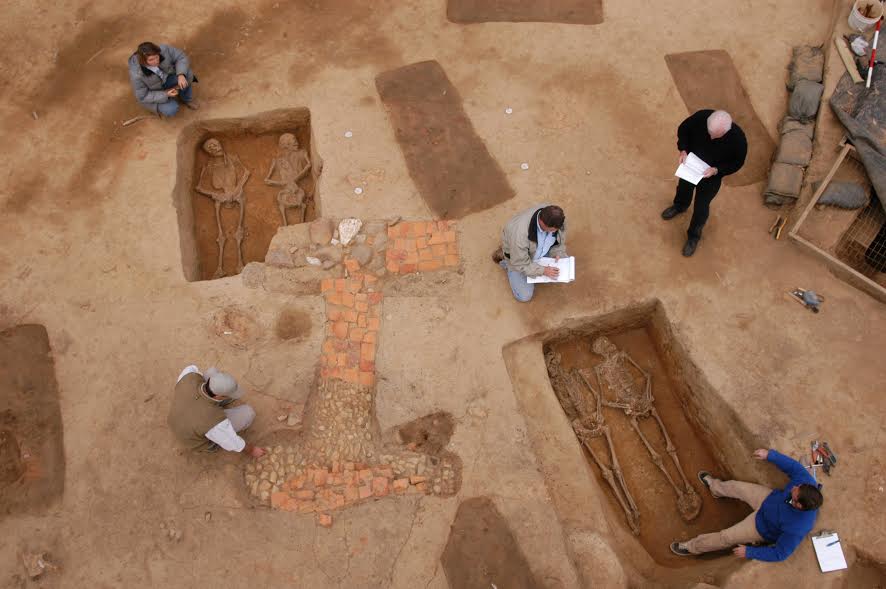 The last bizarre finding from archaeologists (so far) was the practice of "double graves" by the settlers. People died very frequently at the settlement, which led settlers to create a burial ground closeby. John Smith once reported that 50 people perished between May and September of 1607.

When archaeologists found the sight, they noticed that most of the graves had two bodies in them. This was most likely due to the fact that people died so frequently that it would save time and resources to bury them together.

Jamestown is still a mystery to historians despite learning so much. There's still much more to discover from the first New World settlement.