The Murdered Nuns of Blairsden Mansion

The Blairsden Mansion was built in 1898 by investment banker Clinton Blair. The New Jersey mansion was massive, coming in at a whopping 62,000 square feet. There are 38 rooms, 26 fireplaces, an indoor tennis court, and even a dam.

Blair and his small family lived in the mansion until his death in 1949. Unable to keep up with it, they sold it to the Sisters of St. John the Baptist.

According to local historians, they ran an orphanage on the property. Locals said that the nuns and orphans didn't have much contact with the outside world and kept to themselves. 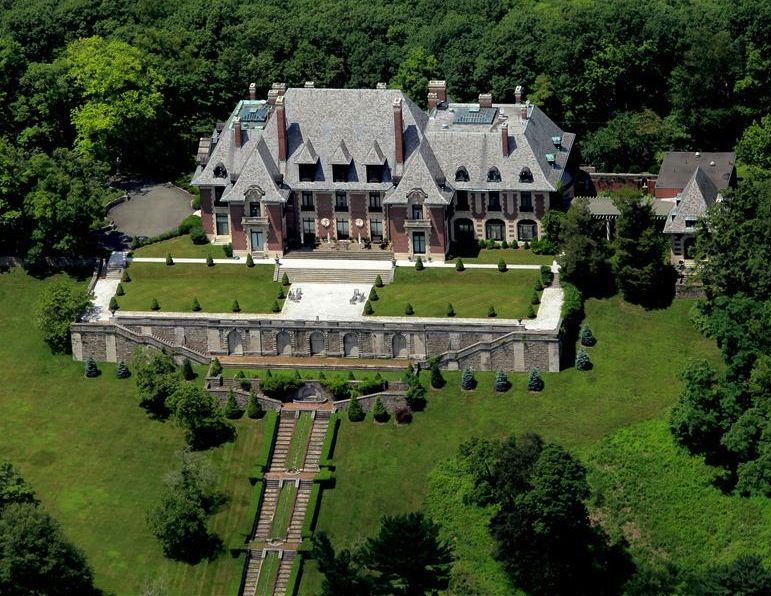 One day, a grocery boy who was well acquainted with the occupants of the home tried to drop off their weekly delivery. The Mother Superior was usually waiting at the back gate, but she wasn't there.

He figured that she forgot, so he left. The next week, he arrived right on time as usual. Still, she wasn't there to greet him. He called the police.

Police arrived on the property and found a horrific scene. Torn up and dismembered bodies of the nuns were all throughout the mansion.

All 25 nuns were identified as dead. As they continued their investigation of the mansion grounds, they found the dead bodies of the 25 orphans who were housed there. They were found floating in the lake.

Locals say that the police were never able to figure out what happened. The Mother Superior had killed herself on the grounds. Some speculate that she became involved with pagan rituals, which resulted in her sacrificing all of the children.

In 2012, the mansion was sold to a holding company named Blairsden Hall, LLC. A New York developer named T. Eric Halloway is listed as the new owner.

It's closed off to the public minus one year in 2014 when it was presented in a designer showcase. Many people have said they see the ghosts of the nuns haunting the halls.