Blanche Monnier: A French Socialite Held Captive By Her Mother for 25 Years

Blanche Monnier was a popular French socialite who tragically went missing when she was 25 years old. Born in 1849, the woman grew up with extreme wealth. Blanche was living off of her family's wealth when she left the home. Her mother, Louise, believed that meant that she could control Blanche's life, including who she married. When Blanche wanted to marry a poor, older lawyer, her mother refused.

After a huge fight, Blanche's mother locked her in the attic of the family home. She reported Blanche as missing, and outwardly mourned with her other children who were in on the crime.

Blanche was held captive by her own family for 25 years until Paris's Attorney General received a frightening letter... 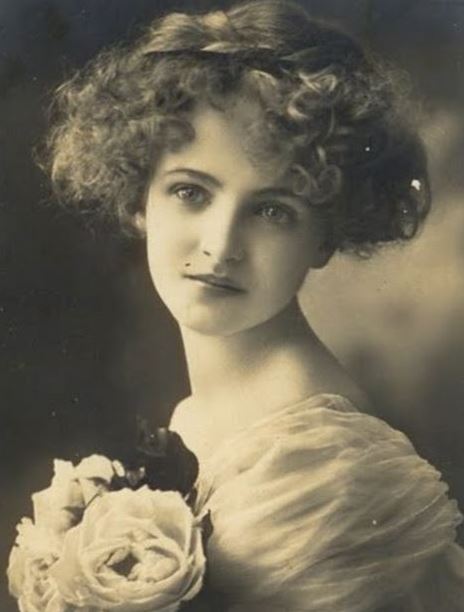 Monsieur Attorney General: I have the honor to inform you of an exceptionally serious occurrence. I speak of a spinster who is locked up in Madame Monnier’s house, half-starved and living on a putrid litter for the past twenty-five years – in a word, in her own filth.

This was a powerful note sent to powerful people about a powerful family... They weren't sure what to do, so they went to investigate. When they entered the mansion, they went straight towards the attic. That's where they found Blanche.

She was so skinny that her bones were visible through her skin. She was sitting in her own filth and food scraps. There were bugs crawling up and down her rotted hay bed. The smell inside the room was so strong and horrific that the police quickly removed her from the situation just to even grasp what was going on. 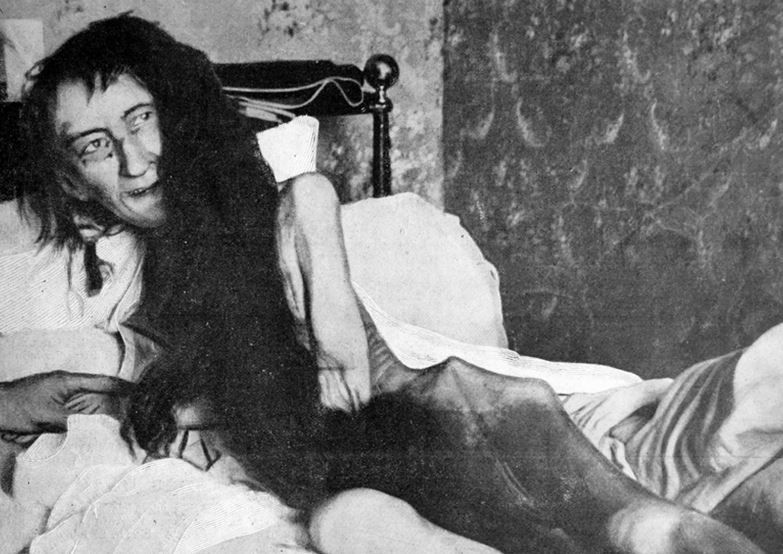 Her mother was arrested and died 15 days later due to an illness. Her brother was taken in as the sole suspect for the abuse. When he stood trial, he said that Blanche wanted to be up there and was crazy.

Her brother was initially convicted but then acquitted on an appeal. Blanche spent the rest of her life in and out of psychiatric wards due to her mental illness brought on by the years of abuse. She died in 1913.