What Really Happens At Bohemian Grove?

Bohemian Grove is a secretive campground where some of the most powerful men in America gather every summer. Many US presidents have been a part of the club and have even given presidential speeches in the privacy of the club.

The club started in 1872 on the campground in San Francisco. They ended up purchasing the ground for their own personal use in 1899 and the events have been held there ever since.

At the beginning, the club mainly consisted of newspaper writers. As they expanded, artists, businessmen, military leaders, and politicians were all involved. Apparently, this was a "retreat" where work matters weren't to be discussed. Obviously, that was not the case. 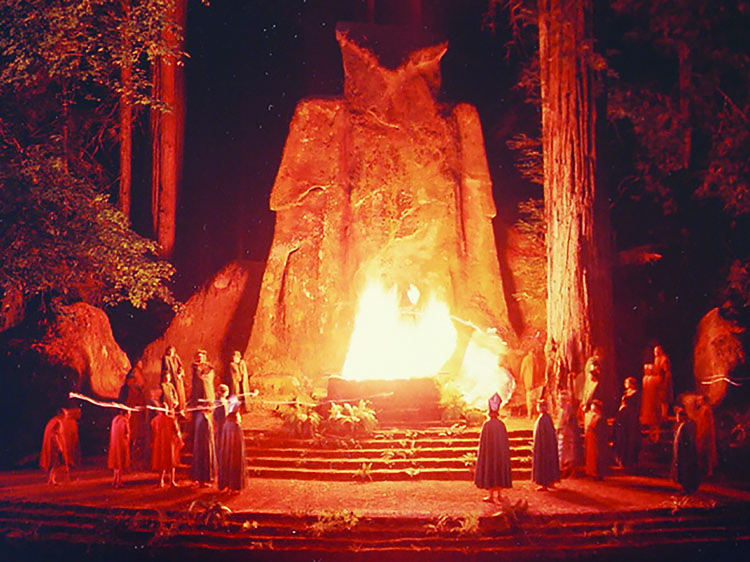 Theodore Roosevelt, Herbert Hoover, Richard Nixon, Ronald Reagan, and George H. W. Bush have all been members of Bohemian Grove. It seems that their experiences differed wildly with some of the men using that time to canvas for their presidency.

There have been a lot of controversial events at the Grove as well. Many people believe that it's simply a time for powerful men to discuss important matters without the scrutiny of the press and the public. Without the watchdogs in the loop, who can keep these men in check?

Naturally, conspiracy theorists have taken this retreat and ran with it. Some even believe that the men at Bohemian Grove have ties with the occult. Even though they do have a ceremony at the beginning of the retreat to "expel" any grievances about work, that is the only thing that they do... Allegedly. 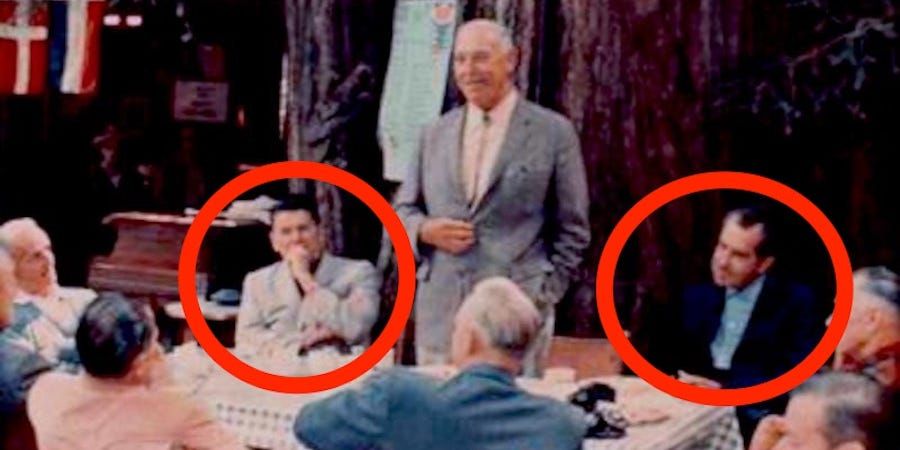 Without true insider evidence, it's hard to say what really goes on at Bohemian Grove. Journalists have tried to sneak onto the premises, sometimes resulting in getting caught. One female journalist was even hired as the wait staff, which helped her undercover investigation. In her eyes, it was a true "boys club" where these powerful men can be themselves outside of the harsh light of the public.