The Haunting Story of the Borley Rectory

The Borley Rectory was built in 1862 for the rector of the parish of the small English town of Borley and his family to live in. The village itself had a grim history, which led many to believe that was the main cause of the violent haunting of the rectory.

In 1362, Benedictine monks built a monastery in the village. One day, one of the monks tried to run away with a nun from a nearby nunnery. They had an entire escape plan organized and a carriage ready to escape into the night... Sadly, they were caught.

The monk was hanged and the nun was bricked up in the walls of the monastery's cellars where she met her fate. 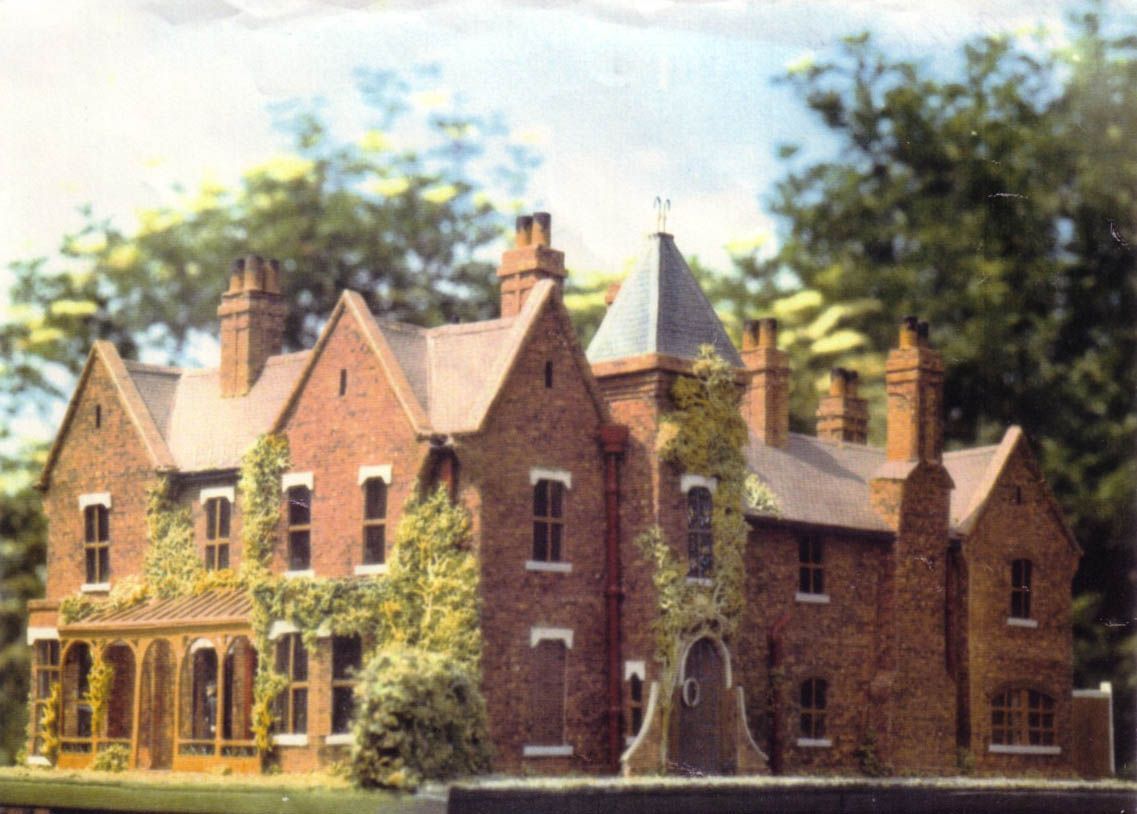 Apparently, the nun's ghost had been seen for centuries around the village. Reverend Henry Bull came rector of Borley and built the rectory for himself and his family knowing about the scorned nun who haunted the grounds.

At first, it seemed that Bull was accustomed to the nun. In 1875, he built a new wing to the rectory that overlooked her most common haunting area known as the Nun's Walk. After a while, he began to write about how "annoying" she could get. The nun started looking into the windows of the rectory which scared visitors.

Henry Bull died in May 1892 in the Blue Room of the rectory. His son, Harry, took over the building, but the hauntings increased. During his life, he wrote about many spirits that he encountered at the rectory and how he communicated with them. He also died in the Blue Room in 1827. 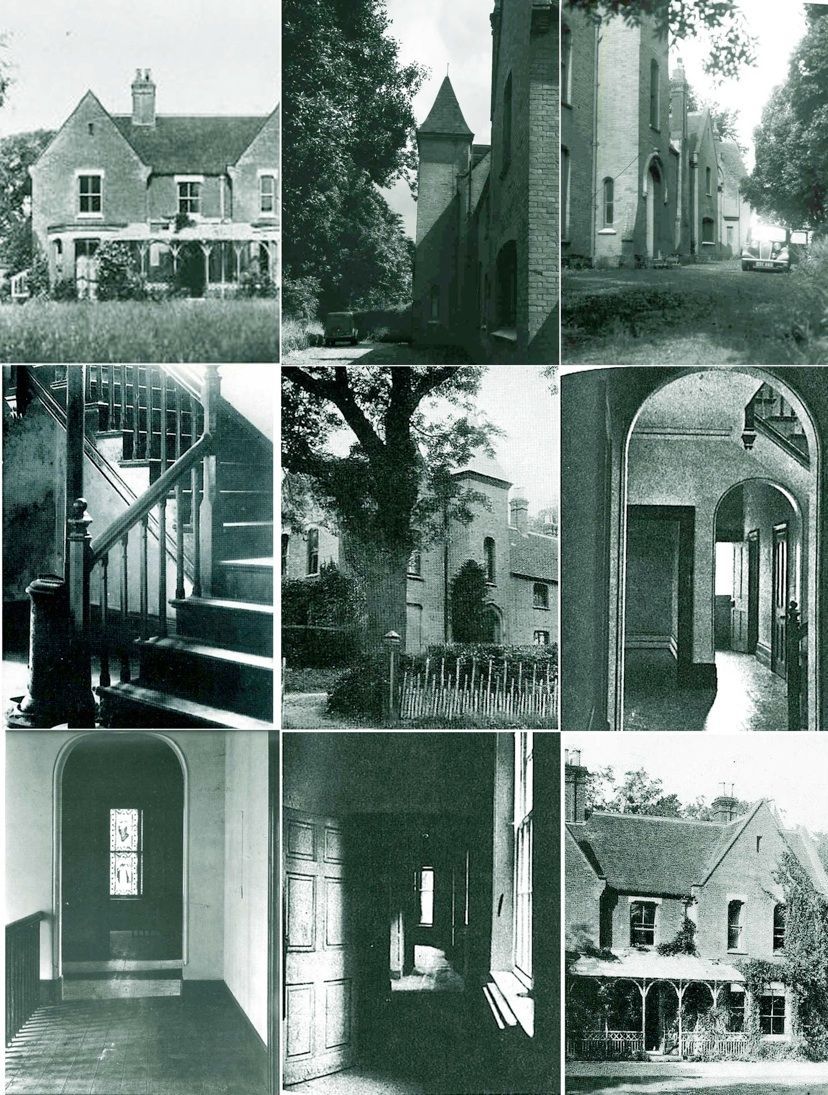 In 1928, Reverend Guy Eric Smith and his wife moved into the rectory. They began experiencing intense paranormal activity that was much more malicious than the Bull family experience. Objects were moved around the house, the lights were turned off and on, and stones were even thrown at the residents.

Eventually, the family ended up writing who the Daily Mirror for help. They dispatched a paranormal investigator to help, who ended up recording tons of different incidents.

With no help, the Smiths moved out of the Borley. Reverend Lionel Foyster moved into the Borley with his family and immediately had horrific experiences. His wife was physically attacked. The Reverend ended up having the rectory exorcised, which ended up making things worse in the long run. 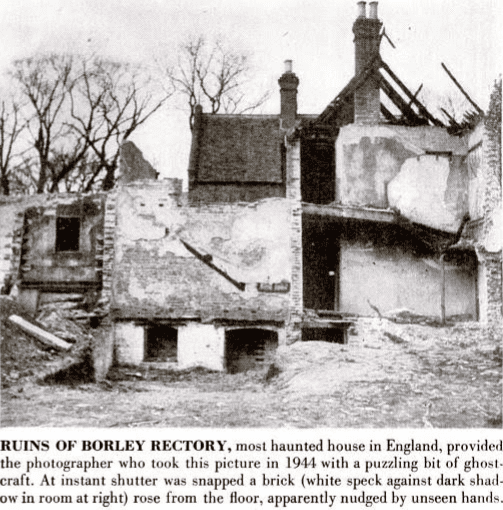 In 1937, Harry Price decided to rent the building in order to fully experience the paranormal phenomena. In 1938, they held a séance in the rectory. A spirit said that the home would catch fire ad burn down that very night. It did not. After Price moved out, the home was rented by Wiliam Gregson and his wife.

In 1939, Gregson was in his library when a lamp in the hallway fell over. The rectory burnt to the ground. Village witnesses said that they saw apparitions within the flames, and even saw a nun in the upper floor window.

In 1944, Price returned to the site and found the jawbone of a young woman. He firmly believed that it was that of the young nun.

Even though the rectory is burnt and gone, citizens still believe that the village is haunted.