If you haven't seen The Boy yet, you're absolutely missing out. In short, the 2016 film revolves around a young woman who is hired to take care of a doll for an elderly couple. When she finds out that their son is just a doll, she still accepts the job as it seems like the doll is a way for the elderly woman to deal with some sort of grief.

Things get crazy, and the ending is something that you won't see coming.

Fast forward to the sequel, and we're met with an all-new cast. This time, a new family is moving into the home of the elderly couple without knowing the history.

The youngest son in the family ends up finding Brahms tucked away in the attic. Naturally, chaos ensues. 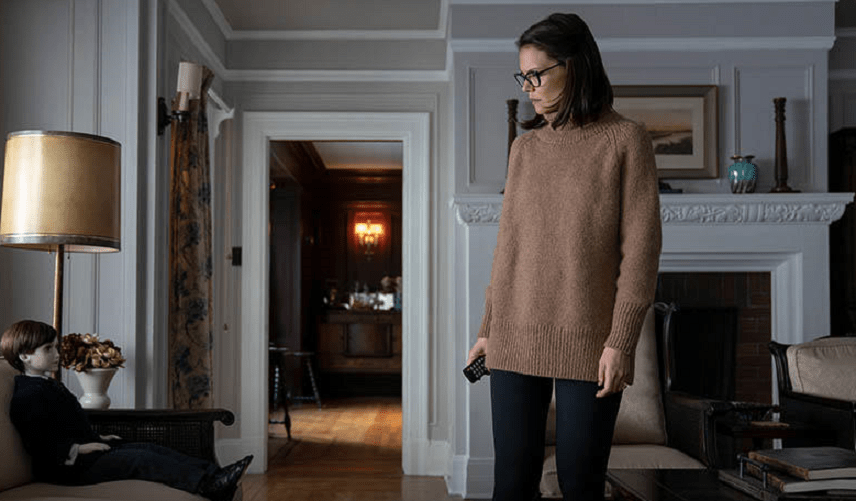 A trailer hasn't been released yet, but there are a couple of stills from the film!

Katie Holmes joins the cast, along with Ralph Ineson (The Witch), Owain Yeoman (The Belko Experiment) and Christopher Convery (“Gotham”).