Britney Spears Shares a Rare Pic of Her Teenage Sons

Britney Spears loves social media, but one part of her life that she's private about is her children. She shares two sons with ex-husband Kevin Federline, Jayden and Sean Preston. The boys are now 14 and 15, and Spears shared a sweet photo of herself with them recently. "It's so crazy how time flies .... My boys are so big now 👩‍👦‍👦 !!!!" Spears, 39, said in a caption. 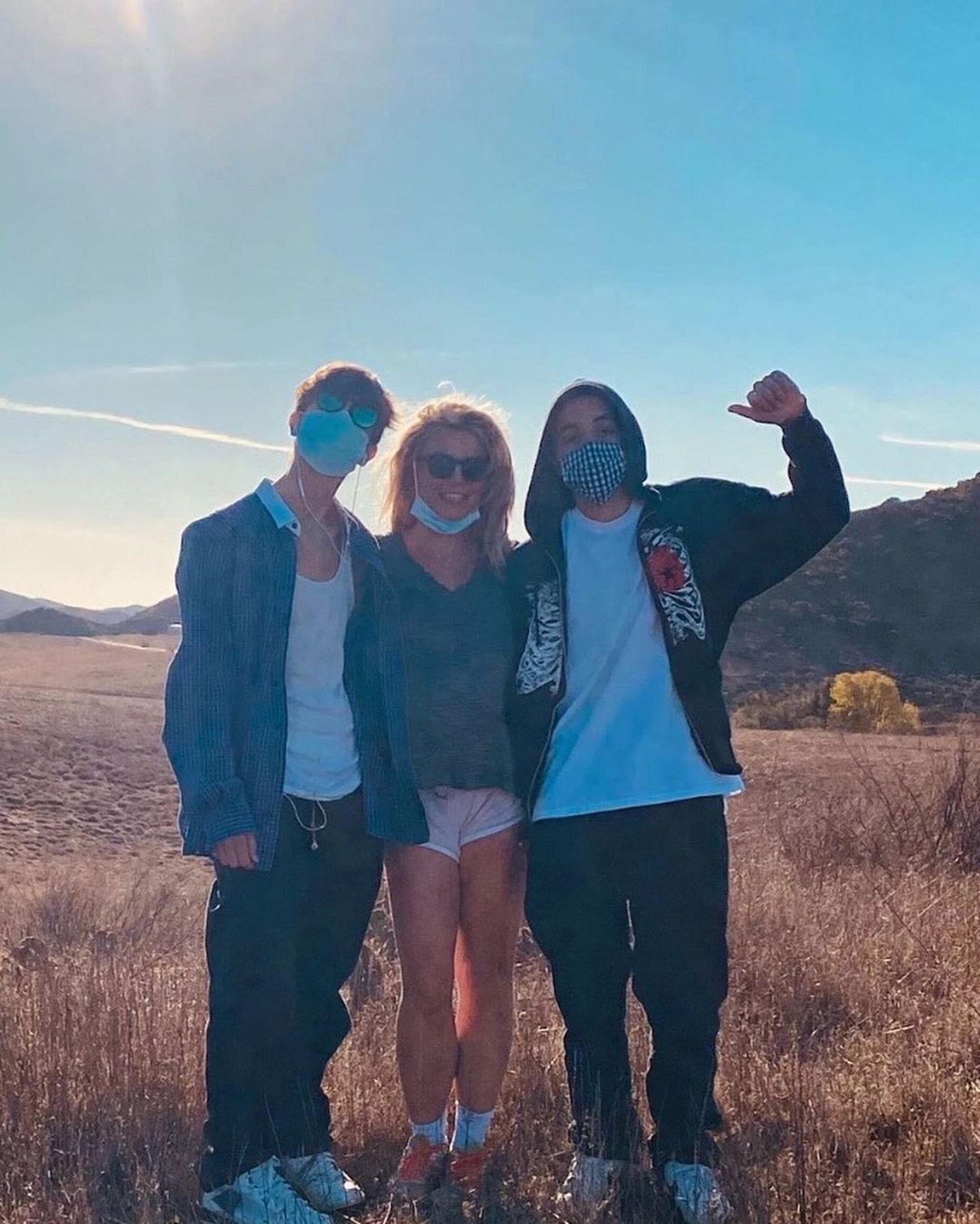 The photo shows Spears and her sons standing in a grassy field, but she edited the photo to make the sky look like a sunset orange. Fans love her for her creativity online. "I know … I know … it's very hard for any mama especially a mama with boys seeing them grow up so fast !!!! Talk about enough to make you go to your knees ... GEEZ  !!!!" her caption continued. "I'm extremely lucky because my two babies are such gentleman and so kind that I must have done something right 🙊 !!!!" 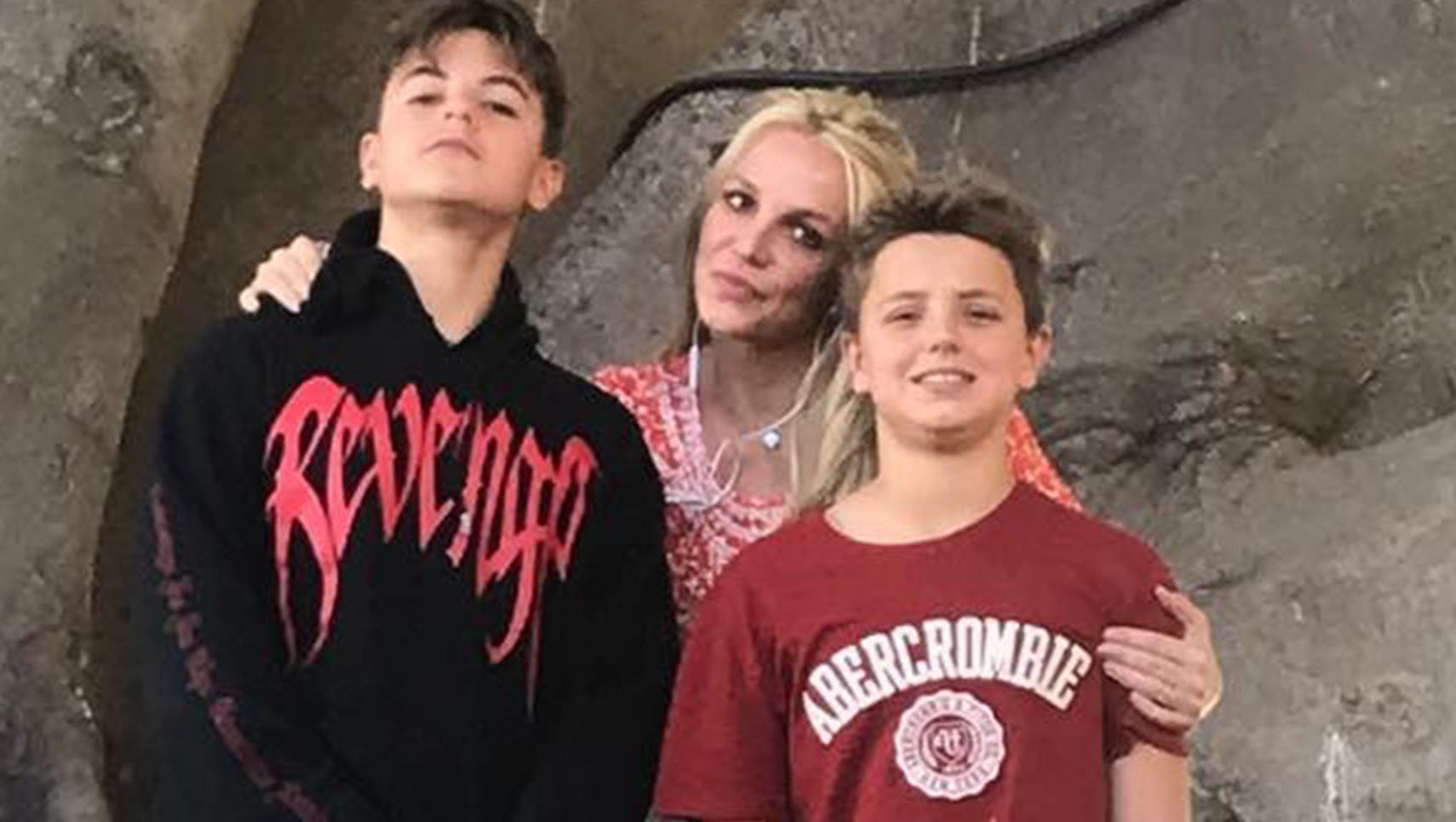 She went on to explain why they've been absent from her feed. "I haven't posted pictures of them for some time cause they're at the age where they want to express their own identities and I totally get it," Spears said. "But I went out of my way to make this cool edit 🌅 and guess what .... They're finally letting me post it !!!" Spears said of the uniquely filtered picture. "Now I don't feel left out anymore 😂😂😂 and I'm gonna go celebrate .... Oh s— I guess cool moms don't do that ... Ok I'll just read a book instead 🤷🏼‍♀️📚🤣 !!!!"