"Broad City" star Ilana Glazer, 33, is expecting her first child with husband David Rooklin. She shared a selfie with her shirt pulled up to show off the baby bump, and several of her famous co-stars commented on the photo. The other half of "Broad City," Abbi Jacobson, wrote "Lil babe ❤️". Glazer is set to release a film about IVF this summer, a horror story called "False Positive" alongside Justin Theroux and Pierce Brosnan.

Glazer and Rooklin have been married since 2017, and the pregnancy journey has been a learning experience for them both. "I'm not afraid to ask a billion questions," Glazer said. "There are certain trends in society of how pregnancy should look — the 'shoulda coulda wouldas' that are put on women all the time but are so amplified in pregnancy. I'm specifically seeking out the most spiritually healthy and welcoming experience." She and fans both noted the timing of her announcement comes just days after "False Positive" was announced. "The process of birth is so traumatic and painful, and yet it's the most miraculous, surreal, real thing. It's like this perfect canvas for the paradox that is our country," Glazer said. 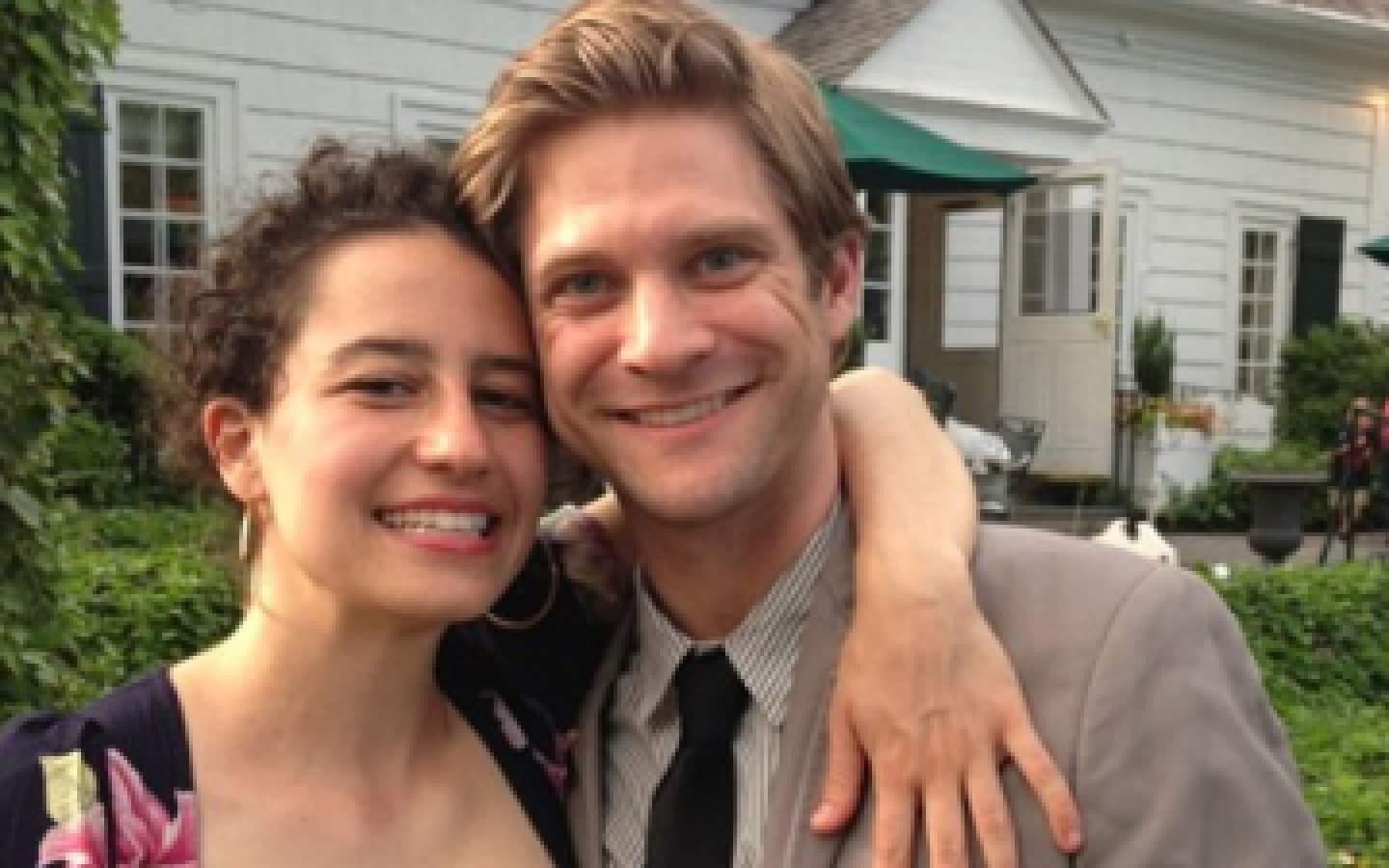 "This was not supposed to happen this way, but it's just so eerie and cosmically funny that it has," Glazer said about how she is pregnant during the release of the IVF-centered movie. "I'm lucky; I'm in control, unlike our protagonist. I don't feel like I'm having the rug pulled out from under me in any way."