Being a member of the postal service can be a thankless job and no one understands that quite like Billy The Cat from the United Kingdom. While other felines might try to become Instagram celebrities, Billy has found honest work in his local mailing office. It began back when Billy's owners named Zack King and Olga Shipunova wanted to bring word to their London neighbors. The solution was simple, attach a post-it to the roaming feline and see where he goes!

My cat Billy became a postman in 2020, a thread: pic.twitter.com/WLPcfQeCAy

Billy became a go-between cat for the Londoners and their next-door neighbors, who had been experiencing Billy's usual rounds. Billy loved accepting his new postal duties, eagerly bringing the word to the people of the goings-on.  He helped the quarantined locals share recipes, give TV show recommendations, advise on podcast listening, and even outfit the cat with proper mail-carrying gear. He was really shaping up to be one of the postmen! 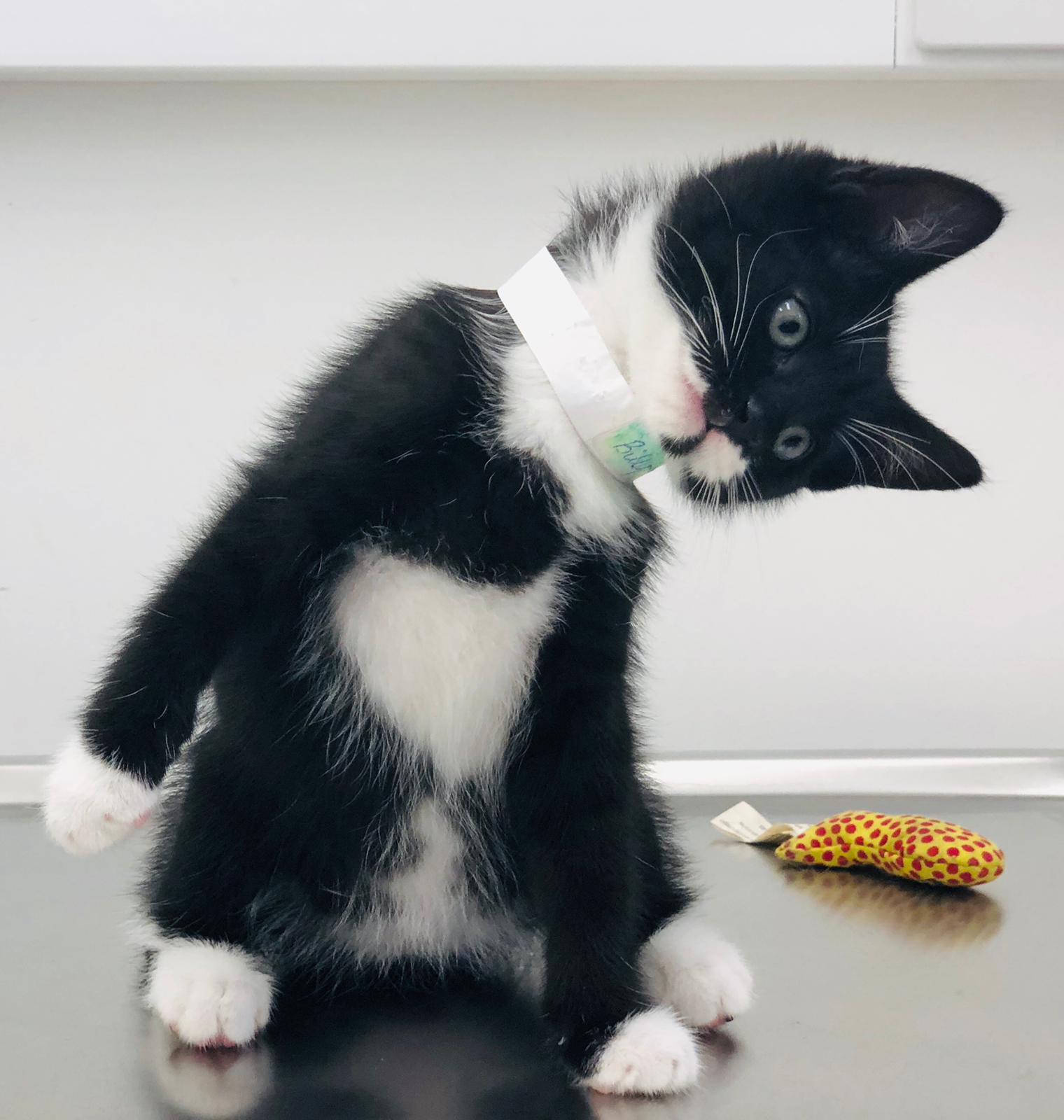 Billy The Cat got a lot of treats and toys as his payment for such difficult and grueling hours of lounging and walking. Though the couple still has not yet met their in-house neighbors, they are eager to see where the furry friend is headed soon so they can finally make an in-person acquaintance. Until then though, cat carriers seem to be the way of the adorable future. Now that's a pretty purrfect mailing system!