Celebrities Who Killed Their Own Careers And Never Recovered

It shouldn’t be hard to keep a successful, unproblematic career going… To these celebs, it’s not. A lot of these celebrities learned the hard way that maybe they should have kept to themselves more…

Singer Natalia Kills had one of the most cringey public downfalls… She was a judge on the show X Factor in 2015 when she shamelessly bullied a contestant. She insulted the contestant on stage and tried to shame him for “copying” her husband, Willy Moon. 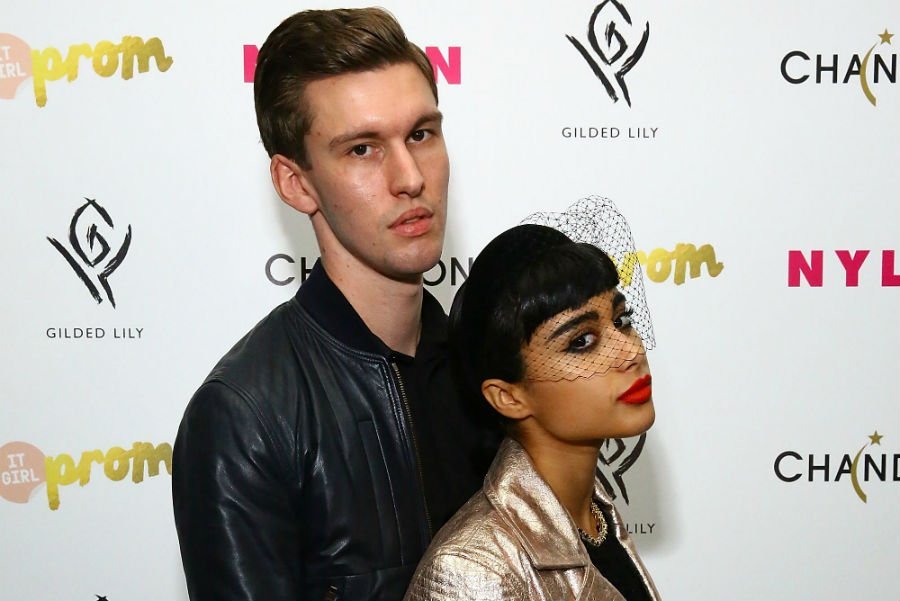 Naturally, people came to the defense of the contestant and quickly canceled barely-relevant Natalia Kills and her not-famous husband. The two are still facing backlash for the 2015 incident. The internet never forgets.