Celebrity Love Triangles That Prove Three Really Is A Crowd

To many people, Hollywood is just a glitzy paradise for society's elite—but you might be surprised by what goes on behind the scenes. Broken hearts, bad behavior, and messy love triangles are even more common than you'd believe. As they always say, two's a company, but three's a crowd... 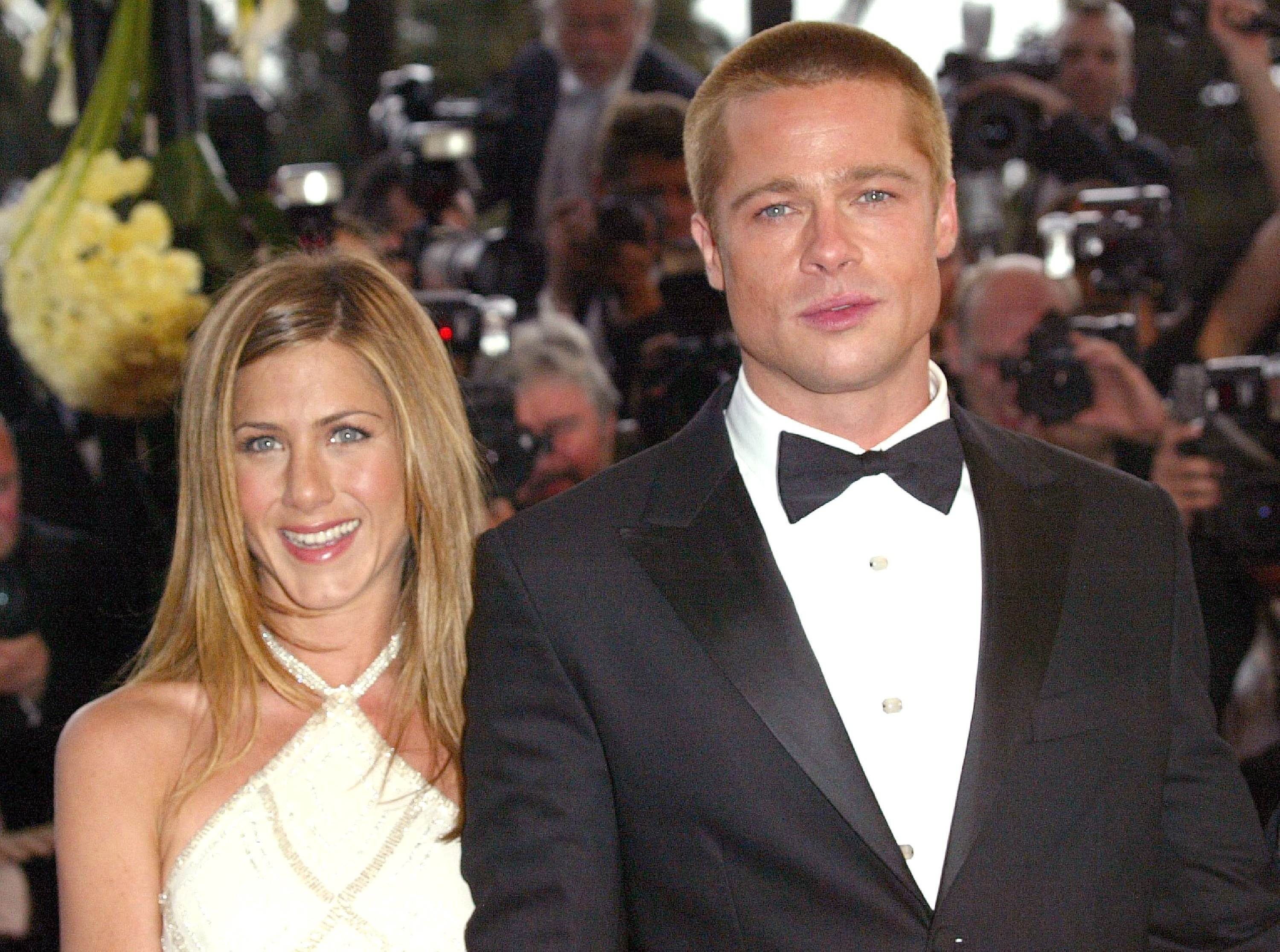 This love triangle rocked the world for years on end. Brad Pitt and Jennifer Aniston were the hottest couple in Hollywood when they began dating in 1998. Two years later, the pair got hitched, and all seemed perfect in paradise... until 2005 when they filed for divorce. 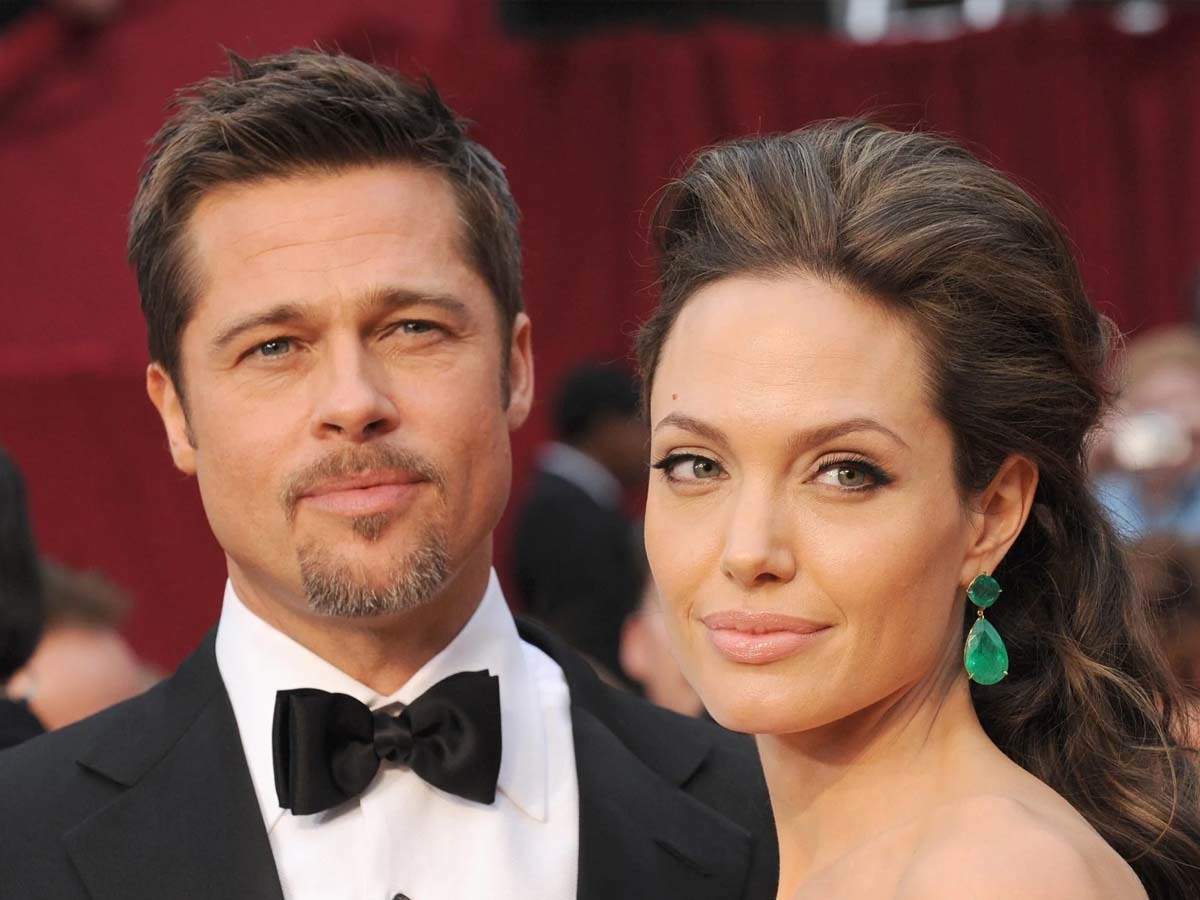 Brad was filming Mr. and Mrs. Smith with Angelina Jolie at the time of the divorce, and the rest is history. Brad and Angelina weren't officially married until 2014, but they share six children together and have since legally separated.