A high school cheerleader wanted to step onto the field in a different way… She had no idea the kind of pushback she would face, but she does something that no one expects that changes the game! 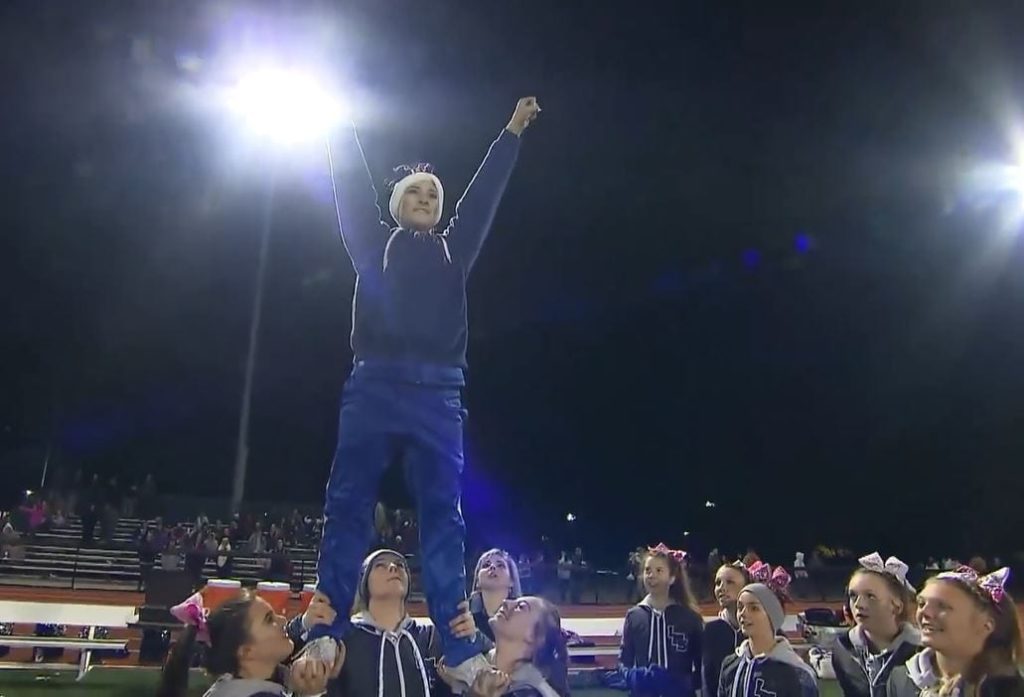 Becca Longo has always been athletic. By the time she was 10, she had tried virtually every sport she could… But, she still wanted more. 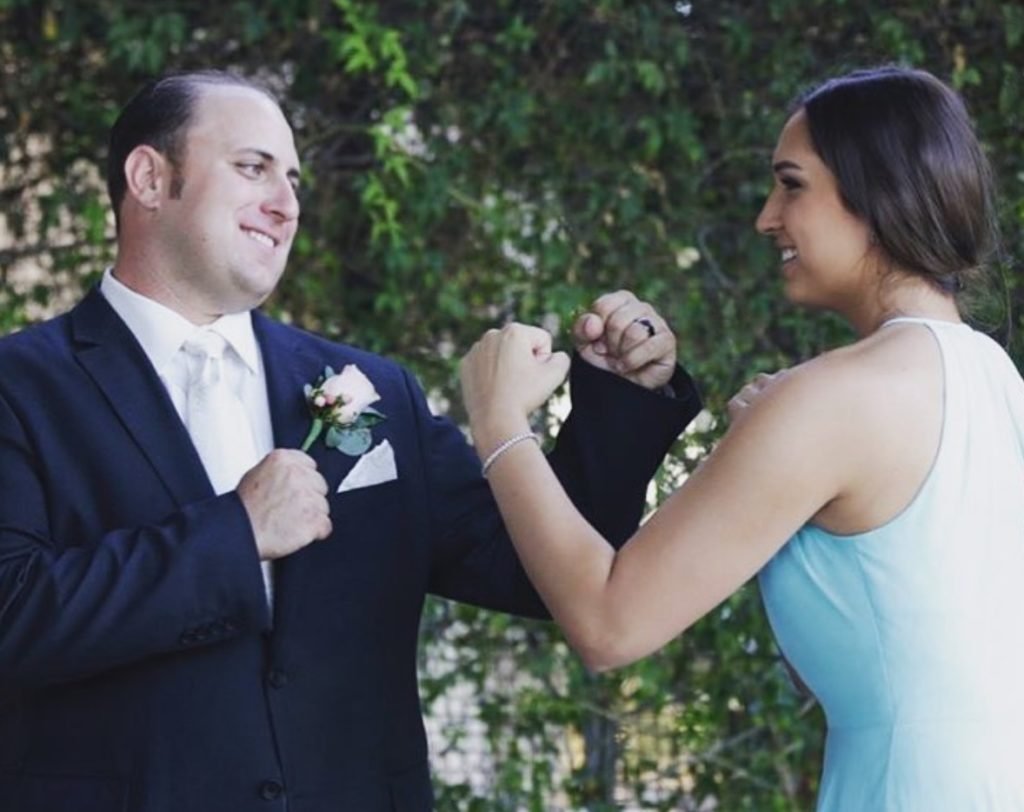 Becca’s entire family was very athletic. She had an older brother who was 11 years older than she was and athletic. He was even the star on the high school football team… She wanted to be just like him.