Donald Thurman can be seen on CCTV footage getting off of a subway around 1:30 in the morning. As he exited the station, Ruth George and a friend were getting out of a Lyft. They had just attended a Greek life event and were heading home.

Ruth got catcalled by Thurman. Doing what most women do when they are harassed on the street, she ignored him and went to find her car.  Upset at being ignored, he followed her.

Ruth went into a parking garage on the University of Illinois Chicago's campus, and Thuman can be seen on footage following her in. He waited until she opened her car door before attacking her. He put her in a chokehold and then assaulted her in the backseat of her car where he left her for dead.

At the time of the murder, Thurman was on parole for an armed robbery in August 2016.

When Ruth wasn't answering her sisters' calls, they were able to track her phone to the parking garage. 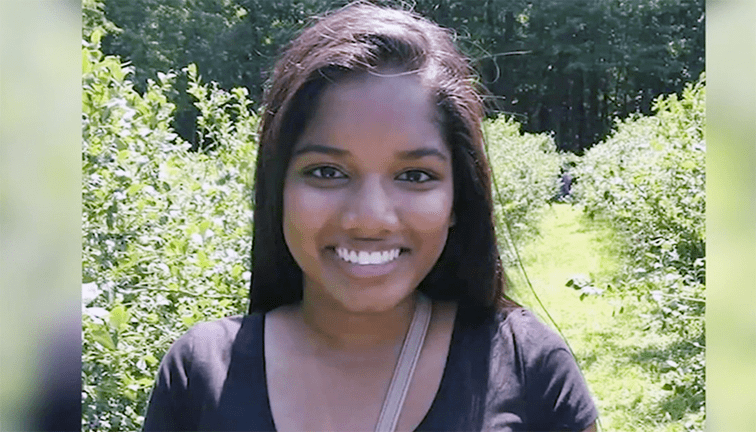 The police were able to look into security footage to find Donald Thurman's face and track him following Ruth into the garage. Police began to search for him and found him a few blocks away from the parking garage. He confessed to attacking and sexually assaulting her.

He's currently being held in Cook County Jail without bail.