When you have a reputation like Michael Gira, it only makes sense that this album is widely considered to be one of the creepiest of all time. 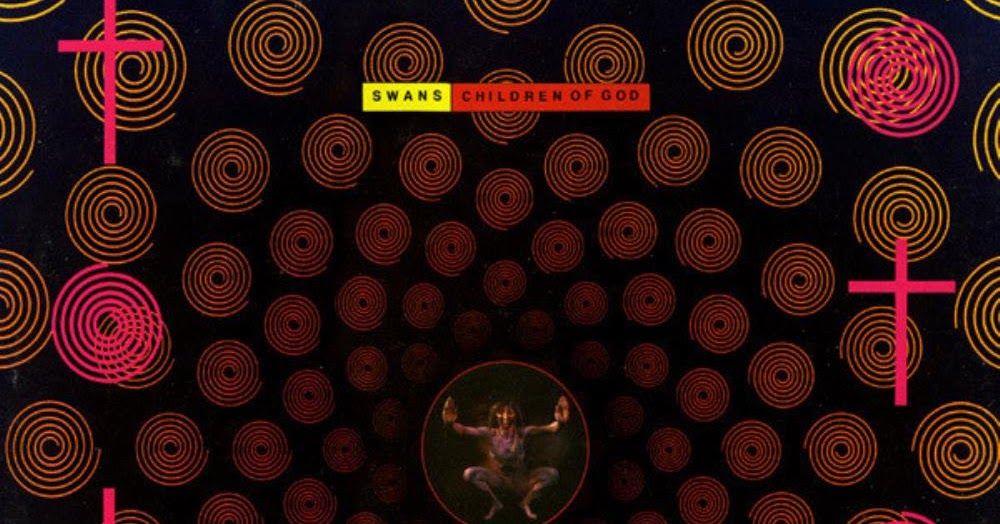 Swans is a strange band. Hailing from the dark ages of the late 80s, Michael Gira spread a thin layer of monotone pop over the industrial goth movement to create one of the most coveted, most unique, and most highly celebrated groups of all time. Although "Filth" and "To Be Kind" are Swans' most popular albums, "Children of God" has been getting more critical acclaim as of late due to it's absurdly dark and creepy tonality.

"Children of God" is considered to be one of Swans' most complex and intricate pieces of music to date. It's tonally diverse, confusing, unique, and EXTREMELY artistic, almost to a fault. 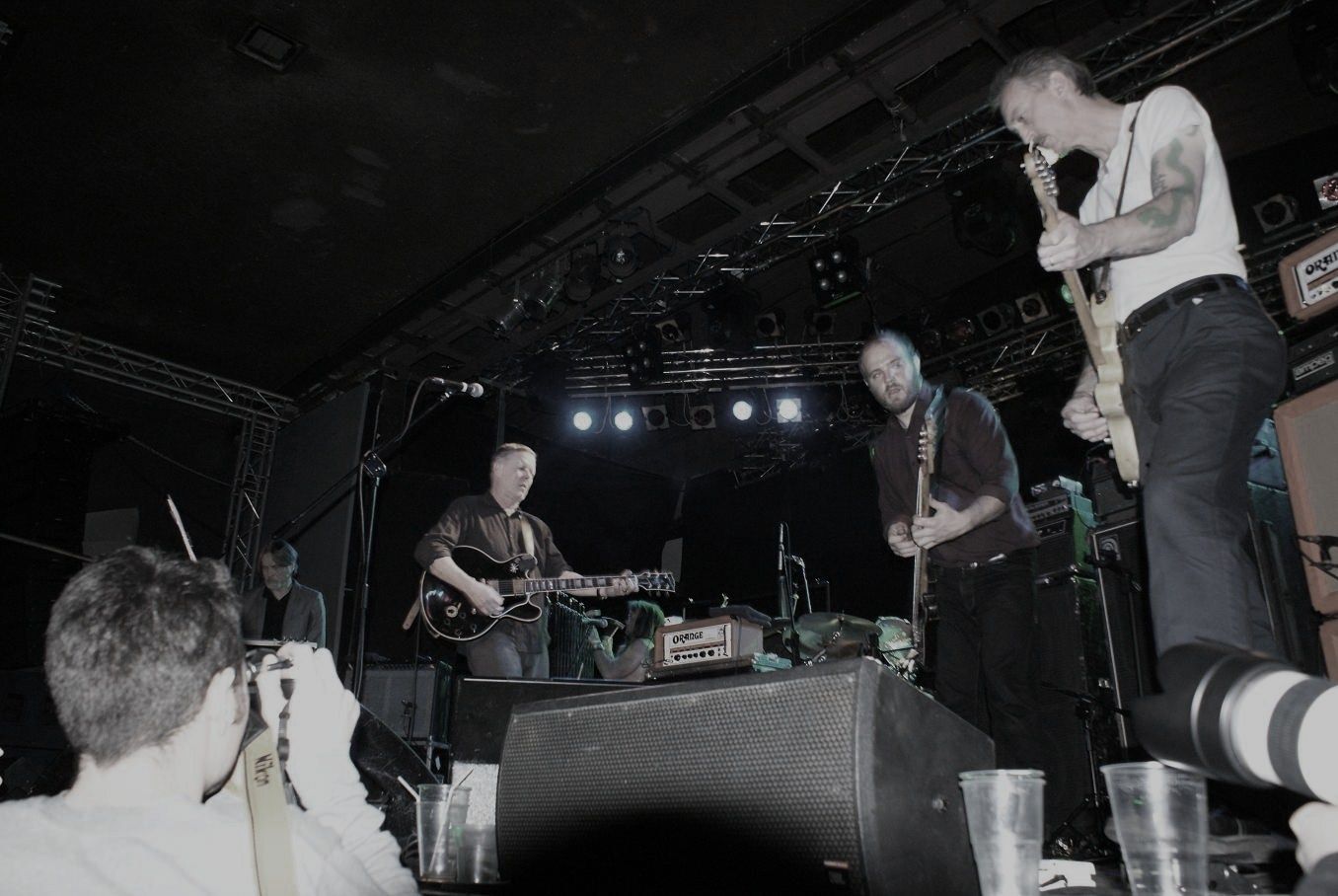 "Children of God" opens up with an industrial goth track that's reminiscent of Depeche Mode's early works, without the danceability of course. "New Mind" quickly runs from being a perfectly acceptable dark, ambient goth track, and becomes a tense noise track that you might expect would play at the climax of an Ari Aster movie.

"In My Garden" holds itself to true Swans form, meaning it's creepy as hell and eerily beautiful. It almost seems as if Gira and the other contributors on "Children of God" watched several mixed-genre horror movies before producing this record and wanted to make music according to that.

A spooky western track, a club-punk banger, an industrial noise trip-hop song, and a gritty, noisy, ugly "song" caps this album off at a sweet 28 minutes of nauseating sounds. Don't take that the wrong way, this album is an experience, like watching an art film or going to a weird museum. This is definitely not something that you'd want to show to your mom or toss on at a party, but it is definitely SOMETHING.