Seeing someone that looks like you in books, movies, TV shows, and other media can be so important for healthy development. in a wide variety of roles. When one little girl saw actress Phillipa Soo in the Disney+ musical Hamilton, she was filled with admiration. The actress shared the video of the child pointing at the Asian actress and saying "It's me!"

Little Jenna here is exactly why #representationmatters . I am so grateful for this show, that so many young people can watch this show and say “It’s me” . Thank you @britbrit1432 for sharing this video ❤️💕❤️💕 @HamiltonMusical #hamilfilm pic.twitter.com/iDbb4orVIs

The little girl's name is Jenna, according to Soo's post. "Little Jenna here is exactly why #representationmatters. I am so grateful for this show, that so many young people can watch this show and say ‘It’s me.'" wrote Soo. The video was shared with her millions of followers as well as the famous playwright Lin-Manuel Miranda. Soo is Chinese-American. 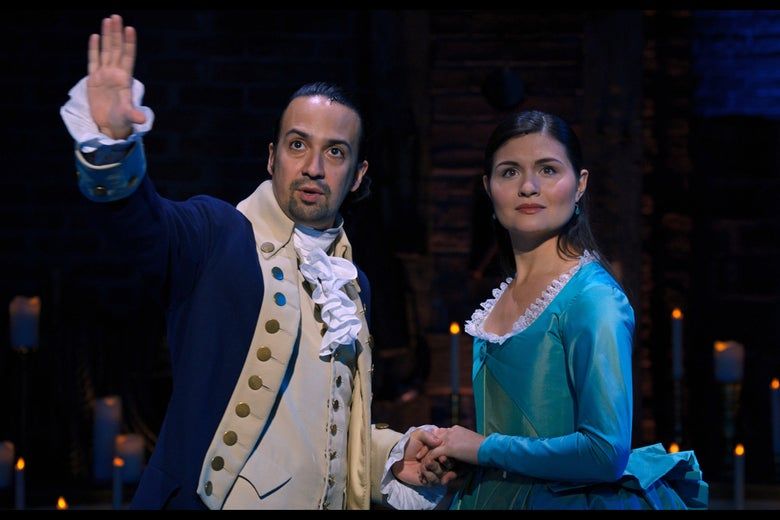 The video showcases little Jenna telling her mom that she's on the screen, despite her mother replying, "No, that's Eliza!" The video comes amidst some backlash against the musical for being released publicly during one of the nation's most widely covered periods of political unrest.  Miranda's musical has caused quite some conversation since the start. 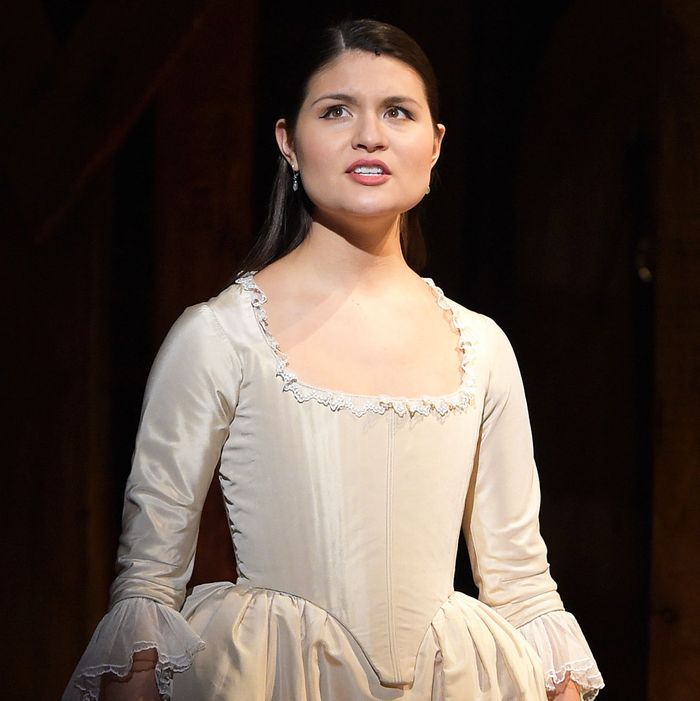 Miranda acknowledged these accusations in a tweet, writing "The sheer tonnage of complexities & failings of these people I couldn’t get. Or wrestled with but cut. I took 6 years and fit as much as I could in a 2.5-hour musical. Did my best. It’s all fair game." Nevertheless, Jenna can certainly get behind the equal representation in this iconic musical.