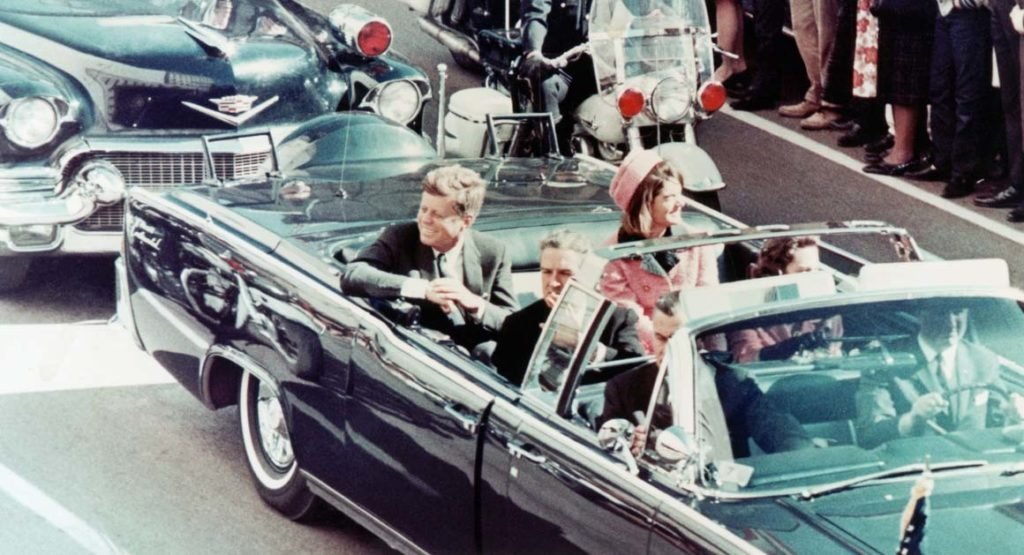 This was one of the last photo’s taken of President John F. Kennedy before his assassination in Dallas, Texas, on November 22, 1963. Lee Harvey Oswald was charged with his murder, yet, to this day, conspiracy theories continue to question this scenario.

This photo was taken of the RMS Titanic and is the last known photo of the ship before the tragic accident it suffered during its maiden voyage. Irish Jesuit Priest Francis Browne sailed with the ship on the first leg of the voyage but had to depart when they were in Queenstown (Cobh) in Ireland. He took the photo as it sailed away, where three days later it would suffer massive damage after hitting an iceberg and sinking, losing 1,514 lives.