China To Push For Law Banning The Consumption of Wild Animals

The start of the novel Coronavirus can likely be traced back to a bat at a wet market in China's Wuhan territory, nearly four months ago. Since then, there have been 1.5 million confirmed cases globally, and nearly 89,000 deaths as of the start of April. A move to change China's policies on selling and consuming wild animals at local markets is now making waves through the country in an urge to combat the pandemic. 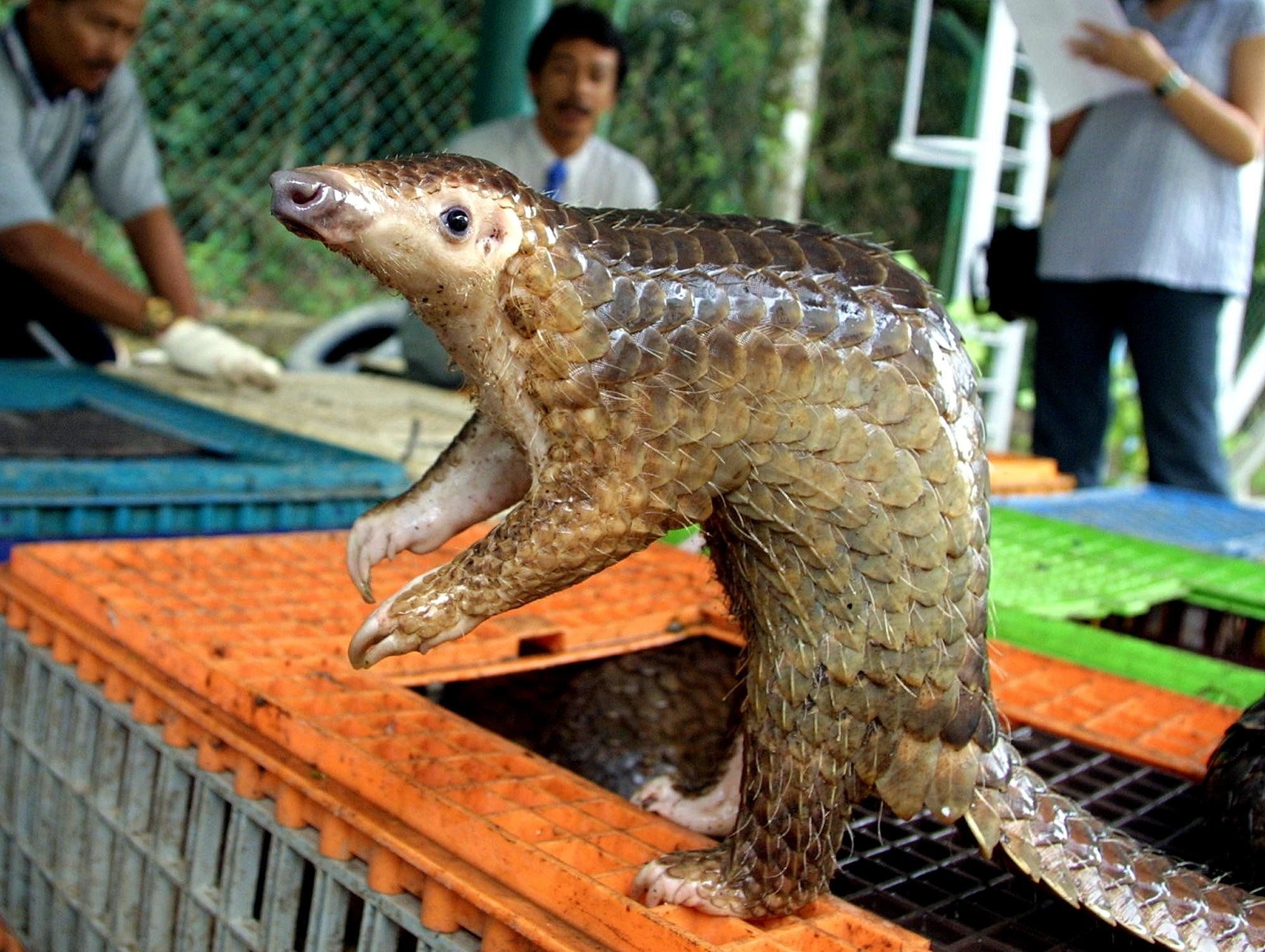 Aili Kang,  Executive Director of the Wildlife Conservation Society’s Asia Program stated that the ban on consuming wildlife is likely to become permanent and should be implemented globally. The ban will likely affect China's market and beyond, which is something to be considered. Species such as amphibians and reptiles are in question due to the likelihood that they carry zoonotic diseases that are easily spread to humans.

Kang also addressed opposition to the move and how it will be determined which species count as "wildlife" because there are gray areas in the market.

She stated that "February 3 was the first time that 10 ministries and the administration at the national level jointly issued a special operation and forbid any type of wildlife trade during COVID-19 outbreak. It was a reaction to the pandemic outbreak itself," and it wasn't an overnight decision.

The official statement from China read: "To prevent future major viral outbreaks such as the COVID-19 outbreak impacting human health, well-being, economies and security on a global scale, WCS recommends stopping all commercial trade in wildlife for human consumption, particularly of birds and mammals, and closing all such markets."

China is waiting to see if this movement has any impact on their COVID numbers, and until then it is strictly enforcing the ban on wildlife consumption and carefully monitoring their agricultural programs.