Chris Watts is best known for murdering his pregnant wife, Shanaan, and their two young daughters, Bella and Celeste, in the summer of 2018. Sadly, a father murdering his family isn't unheard of, but how Chris went about covering up his crime is. Police bodycam footage shows every single minute of Chris realizing that his family is missing. He makes up stories about how she must have taken the kids. He tells the police that they were getting a divorce (he was secretly having an affair) and that she was using the kids as leverage.

The most damning piece of evidence, though, is the fact that he was already describing Shanaan in past tense, meaning that he knew she wasn't alive despite everyone else desperately clinging to the hope that she was. The bodycam footage also shows the officer speaking with a neighbor who caught Watts loading something into his truck early in the morning. After Watts, who was watching the footage with them, leaves, the neighbor expresses his concern that the "worried" husband is guilty. 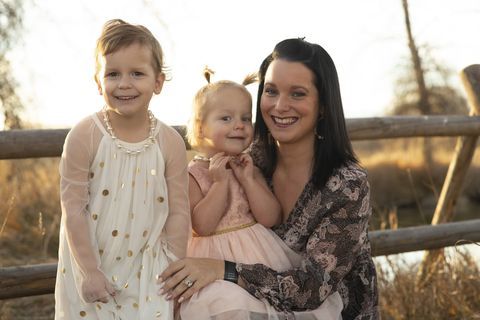 The footage of the initial investigation into the disappearances is interesting and astounding, but things only got worse when Watts was interviewed. He was adamant about his innocence at first, and then slowly revealed what he had done once the bodies were found. He completely lacked empathy, despite attempting to cry to interviewers.

He received five life sentences without parole. The media kept a watchful eye on the family, especially as his parents, notorious for shaming Shanaan even after her death, gave their impact statements. His mother, Cindy, did everything she could to bring pity to her son. She used very few sentences of her statement to express her grief towards the situation and the loss of her grandchildren. She used the rest of her time to mourn the loss of her son to prison.

In fact, she quite literally opened with, "I am the mother of Christopher Watts, who I will be directing most of my statement to." 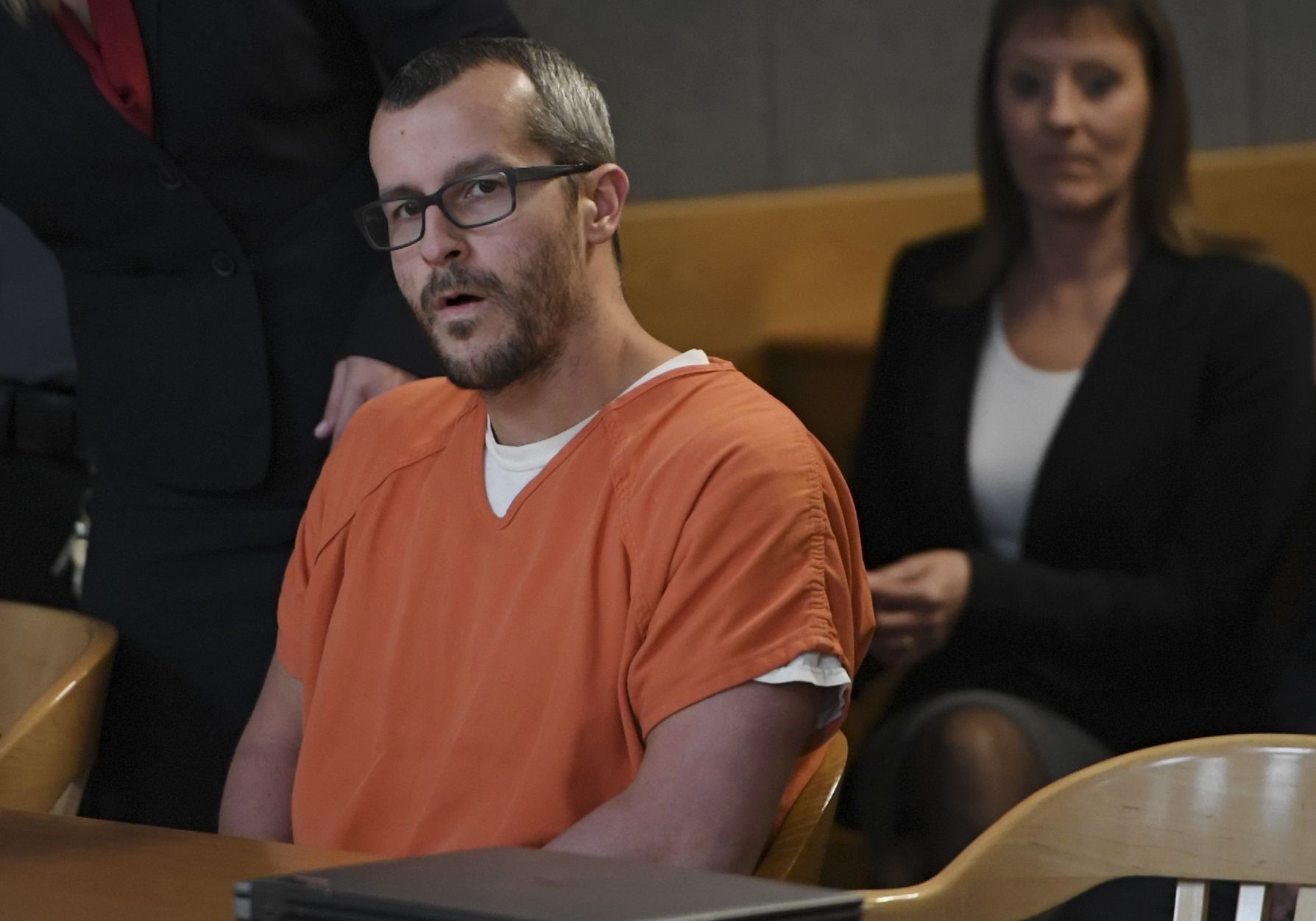 She speaks about her unconditional love for her son. She speaks about him as a child and how he grew into a remarkable man who loved sports. She also called him a good friend, father, and son, despite the fact that he murdered the children whom he fathered.

Her final sentence was about her faithfulness to her son. She had made it clear throughout their marriage that she never liked Shanaan and had told multiple people that she had "taken away her son." His mother never even went to their wedding. Mother's who are narcissistic usually follow that script, and many people suspected that was the case with Cindy. It wasn't until her impact statement, where she used very few sentences to express her grief towards her dead daughter in law and grandchildren, that people started to confirm that she was in fact a narcissist.

Another thing to note is how she does not describe her sons actions as his own but as something that "happened to" the family. In her statement, she never said that he did anything, only that something had happened. This is a classic mechanism that deflects any sort of guilt or blame. She may have had a tearful and convincing impact statement, but once you start to dissect what she actually said, you realize that it was a deflection of her son's actions.