Christa Helm: The Black Dahlia of the Disco Era 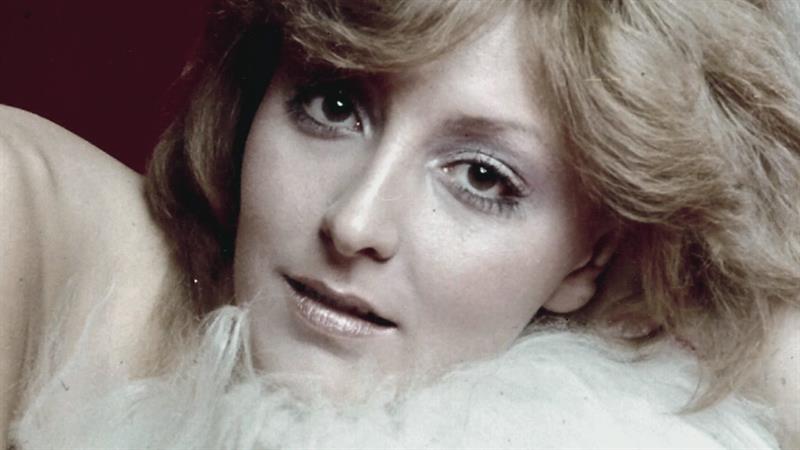 Christa Helm was a 270year-old single mother and aspiring actress that stretched a little too far to make it into the limelight. Helm was willing to do anything, and anyone, to get the roles she wanted. Not saying there's anything wrong with that, but it ended up biting her in the end.

Helm allegedly kept a "love diary," in which she documented every sexual encounter she had with a member of the Hollywood elite echelon. This would have been a safe thing to have, if she kept things to herself.

She was notorious for pulling this diary out in front of other important people and bragging about the experiences she had with important Hollywood Big-Wigs. One day, that came to a screeching halt. 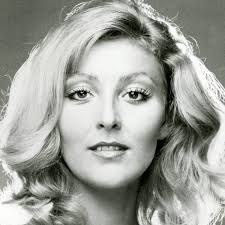 Christa Helm was born in a small town in Wisconsin, she always claimed that the town was too small for her. At the age of 17, she had a baby with a 26-year-old man who then fled and left her with their child.

She was unfazed by this and ended up moving to New York all by herself at the age of 19, leaving her daughter under the care of a nanny.

From there, her career moved to Los Angeles after she made several great connections in the industry.

However, her career would come to a screeching halt when word of her Sexual Encounters Journal hit the streets. One night, she was invited to a party by a so-called "talent scout" that said he was going to come to pick her up. A man arrived at her doorstep and fatally stabbed her 27 times with no eyewitnesses.