The on-air suicide of a news reporter in 1974 had people up in arms over where the tape went. Some folks had a morbid curiosity about the tape... Others wanted to see it for its gory reality. The news publication claimed that they destroyed the tape, but years later, someone revealed that it was in their possession.

Robert Nelson owned the news station at the time of the suicide. After he passed away, his widow revealed that she had been passed down the only copy of the tape through his will... After she made the discovery, she handed it over to a high-end law firm for safekeeping.

It's unclear why Nelson kept the tape and why he refused to destroy it. Their curiosity is even stronger now that people know that it's out. 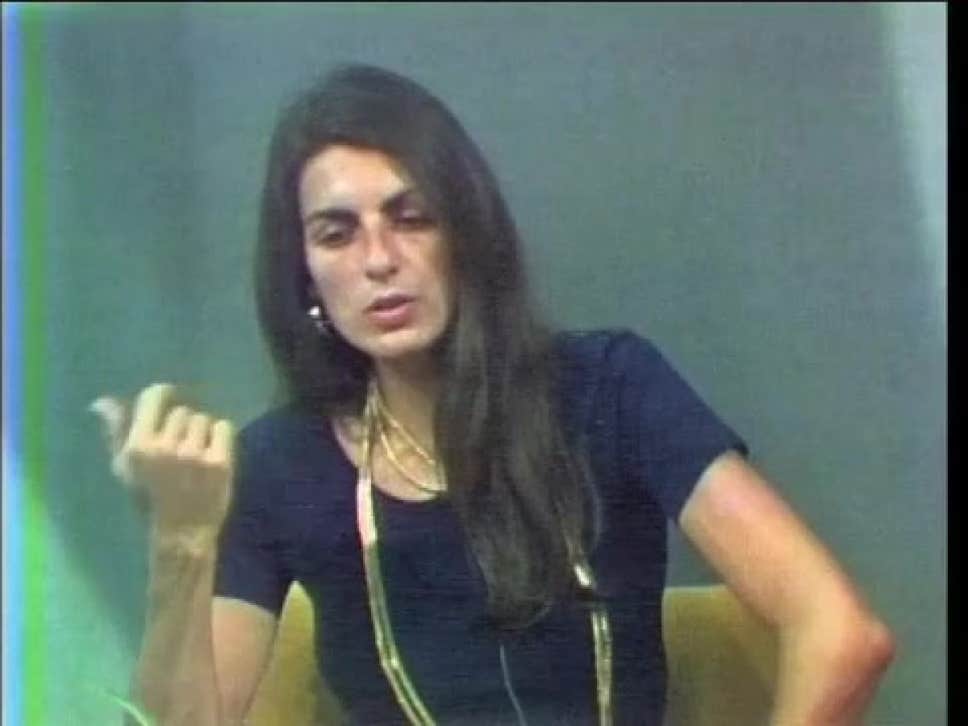 The morning of July 15th, 1974 started off as any other morning. Christine Chubbuck began her broadcast as usual. She covered three national news stories and then a story at a local bar. When the reel for the last story mysteriously jammed, they cut back to Chubbuck.

“In keeping with Channel 40’s policy of bringing you the latest in blood and guts and in living colour, you are going to see another first - an attempted suicide.”

Before anyone could react, she pulled a gun from under her deck and shot herself in the head behind the ear. She fell onto her desk and the footage cut. 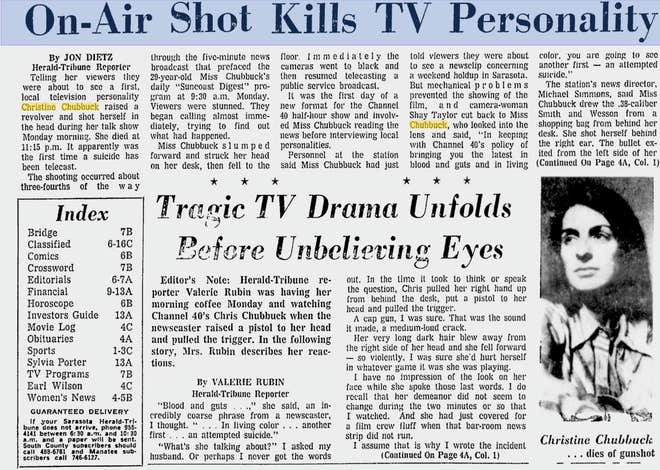 According to her coworkers and family, she had been suffering from depression for a long time. She frequently said that the coverage of gruesome news stories was getting to her, but her producers denied that claim.

The video was only seen by the people who watched the live broadcast. Due to the severity of the issue, there have been tons of standards put in place for live recordings, including delays.