Co-Workers, BFFs, and It Turns Out...Sisters!

Julia Tinetti and Cassandra Madison became best friends when they started working at a New Haven bar. There, they discovered that both girls were born in the Dominican Republic and adopted into their current families as children. Not only did they also have similar tattoos (the Dominican Republic flag on their ankles) but they also looked similar. They were like sisters separated at birth...because it turns out they were! 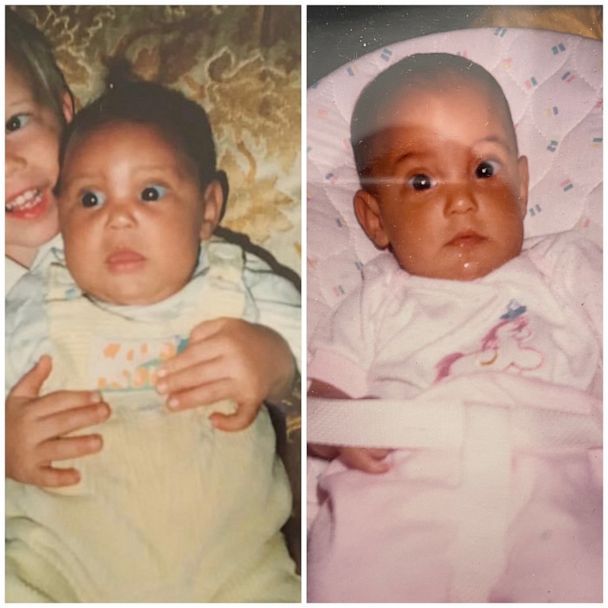 "Finding my biological family just wasn’t a thing for me. I grew up with a great family, so I just kind of left it to what it was,” Tinetti said in an interview with Good Morning America.

Madison’s adoptive mom gave her daughter a Christmas gift of DNA testing. Using the kit, Madison was able to connect to several biological family members as well as a cousin in Connecticut. The cousin gave her the contact information for family members in the Dominican Republic. One of these was actually her BFF! 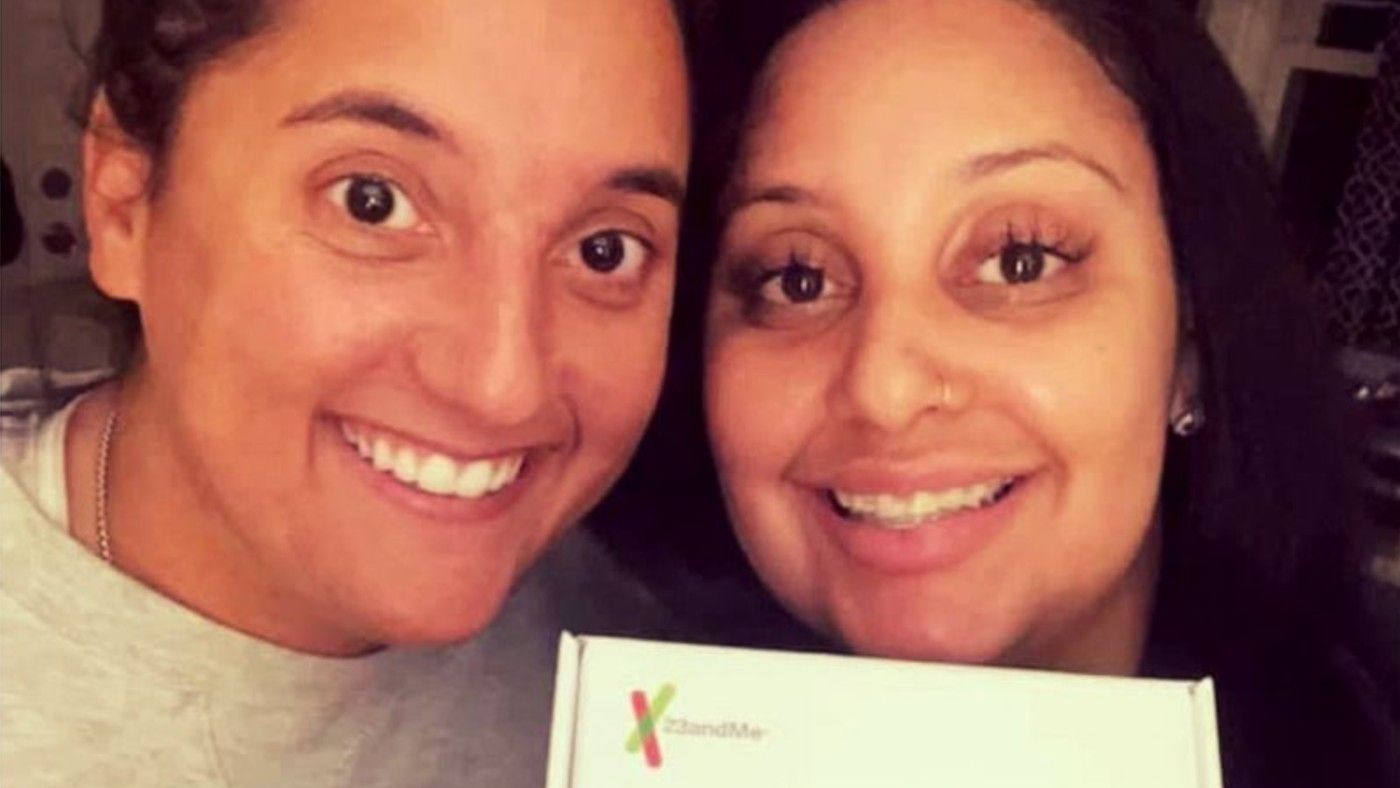 Madison was ecstatic to discover that although their birth mom had passed, their father and other seven siblings were doing well and excited to meet them both. Most of all though, they were excited to be connected in a way closer than just coworkers who became friends.

"WE ARE SISTERS!" posted the girls on Facebook, "Same mom, same dad! Just two girls who happen to work together find out they’re sisters ❤️ I love you, twin!"

Sisters from the same mister, who could have thought? That's incredible.