Inside of a suburban Chicago train station is a rather unassuming coffee shop, Pilot Pete, a.k.a. Peter Thomas, is running ‘Coffee With a Purpose’.  This is what the world needs to help the nearby homeless Illinois population survive the harsh winters. In the drive’s debut year, he took in 3,000 coats with the help of dozens of volunteers. This year they also started serving their coats with a hot coffee for those in need! 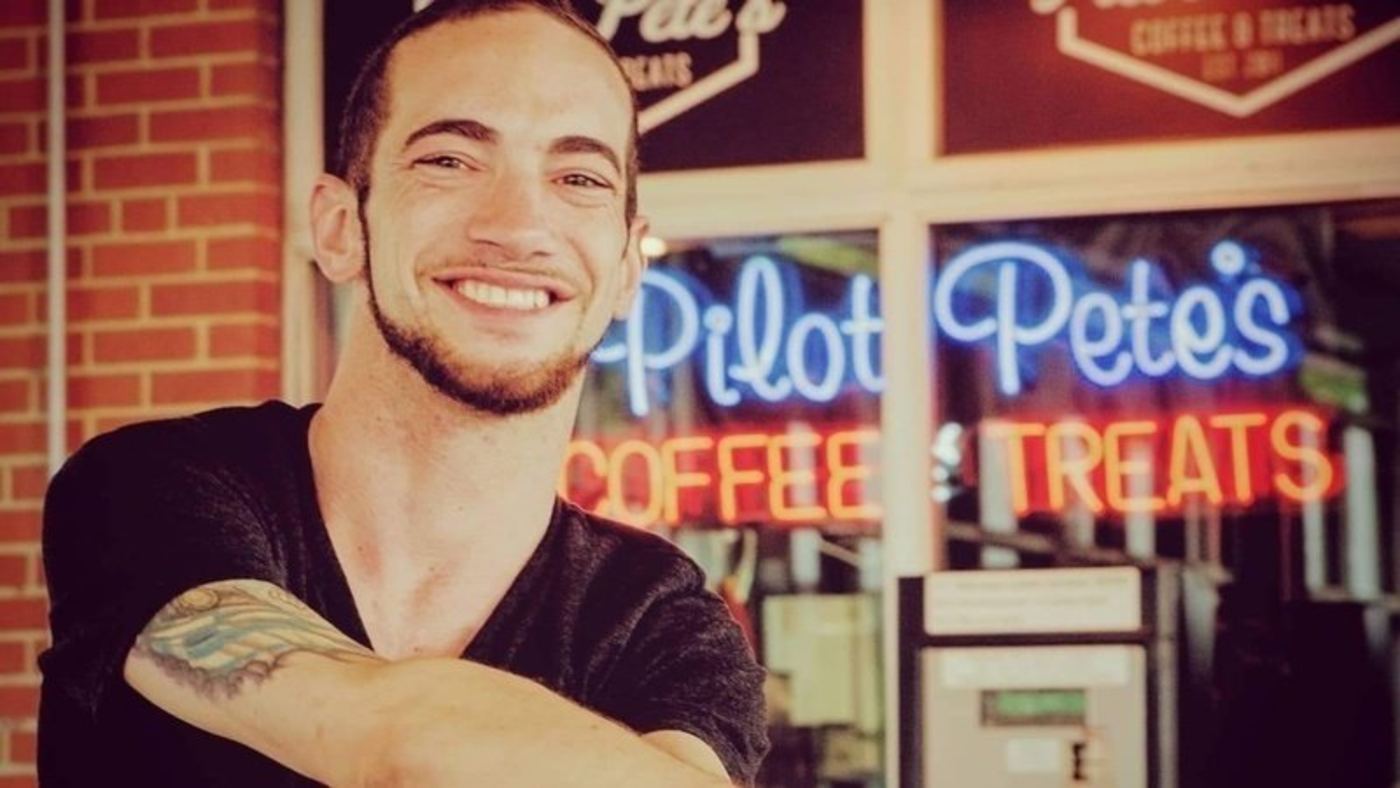 "You never know where someone has been or what someone’s been through before meeting them," said the kind-hearted Pilot in an interview with the Independent. "With the homeless, we treat everyone the same or equal."

The coats aren't all he takes in or gives out. Any clothes that can be used can be given to those in need. He's totally up for people taking whatever they need.

A post shared by Pilot Pete's Coffee and Treats (@pilotpetescoffee)

"I love working with a coffee as a tool of motivation to fuel and ignite people to soar beyond their expectations and to soar beyond society’s expectations,” said Thomas in an interview with ABC. "I’m fueling them and caffeinating them to do something better… something that will make them feel good about themselves so we can all grow together as one coffee family and fly beyond greatness."