One thing that's pretty widely accepted in the paranormal community is the fact that children, especially young ones, are more prone to see spirits and energies that older folks can't. Apparently, this is because they are closer to the spirit world than adults are. On the other hand, people also think that elderly people can see spirits for the same reason.

A father took to Reddit for advice on a four-year-old video. At the time of the video, he and his wife had been separated for a few months. Their relationship was decent and co-parenting was working for them. He moved down the block from their old home in a studio apartment so he could still be close to them while having personal space.

"One night," he wrote, "I'm in my studio watching TV and I get a phone call from her. She's flipping the frick out trying to explain to me that a bright white light has been hovering and moving back and forth over my son's crib for the past 15 minutes." 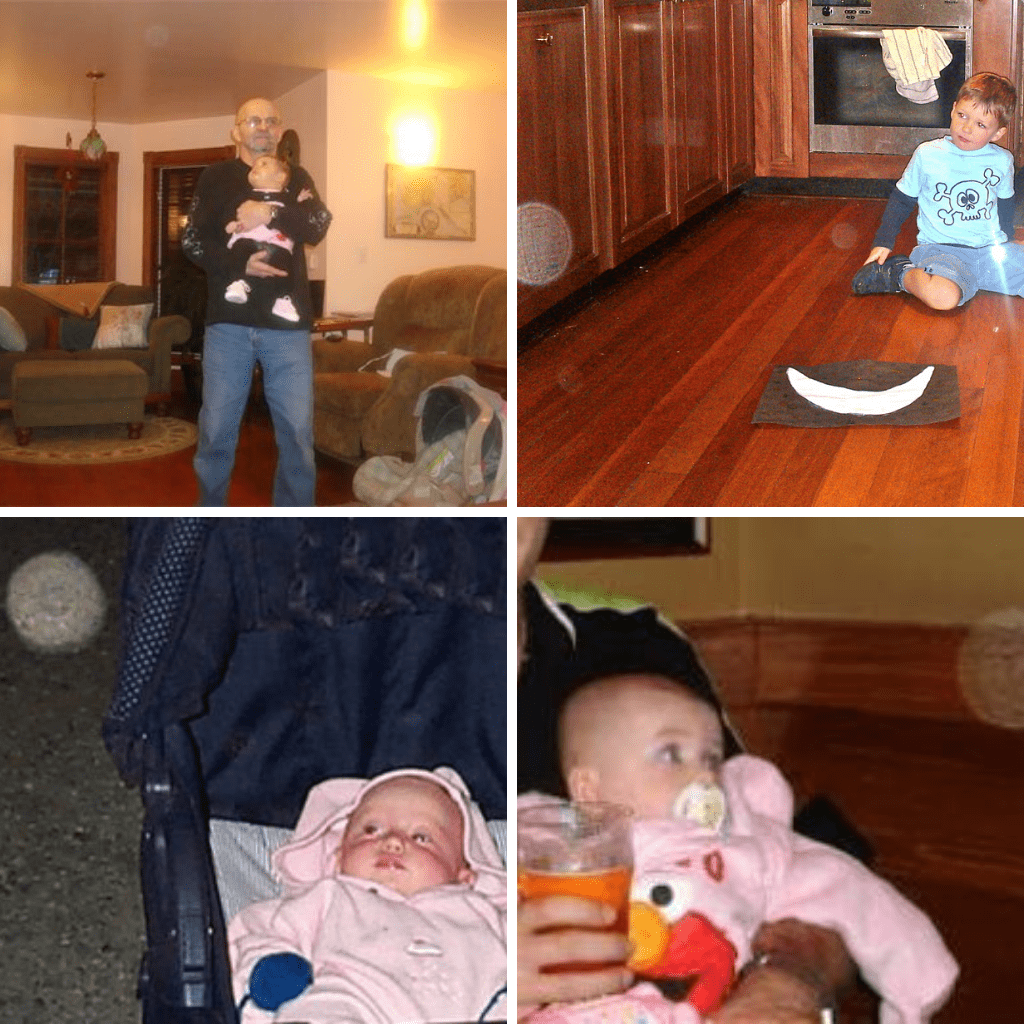 He quickly changed the phone call to Facetime to try and see what was going on. "When I answered she immediately flipped the camera and showed me the baby monitor. I got chills down my spine and told her I'd be right over."

Once he got to the home, he went in to check on his son. The baby was sound asleep and nothing looked out of the ordinary. His ex-wife showed him what the baby monitor looked like when the lights were off... He immediately saw what she was talking about.

The "ball of energy" hovers over the baby's crib and floats back and forth. When he ran into the room again, nothing was there. It was as if only the camera could pick up on it. It was an extremely eerie sight, especially for two parents.

The concerned father was at a loss. When he took the Reddit, many other users said it was probably just a bug on the screen, but he had another unexplainable anomaly...

"I had my ex-wife stay watching the camera while I walked to the room. Each time I got close she said it would disappear out of the frame. I’d then return to the monitor and within 5 minutes it would float back in the frame. The movements were odd. Several times it moved down towards my son's head then would go back to the edge of the crib. I wish I recorded more but this was years ago."

This video definitely falls into the category of unexplained for most. Skeptics would easily argue that it's a bug on the lens being illuminated by the camera, but it's hard to tell. It sure is bizarre, though!