The black helicopter conspiracy theory is a popular debate among fanatics. The theory was influenced by sightings of black, military-grade helicopters in rural parts of America. For decades, there had been some talk of black helicopters but no sight of them. That change in 1995. 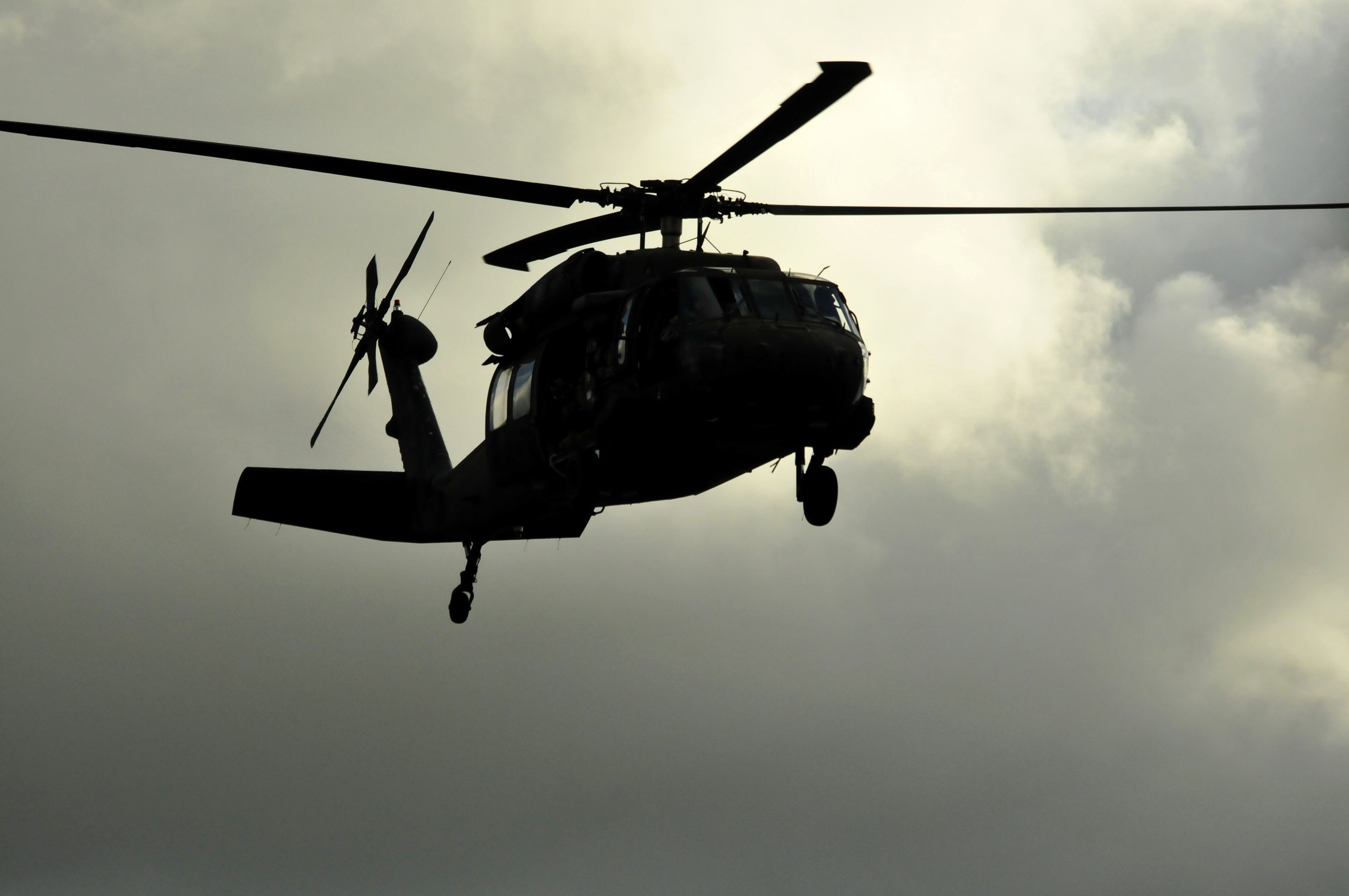 “I have never seen them,” Chenoweth said in an interview in The New York Times. “But enough people in my district have become concerned that I can’t just ignore it. We do have some proof.”

Some folks seem to think that the appearance of these helicopters also signifies UFO activity. They're either trying to prevent UFOs from being seen or they are monitoring the UFOs. 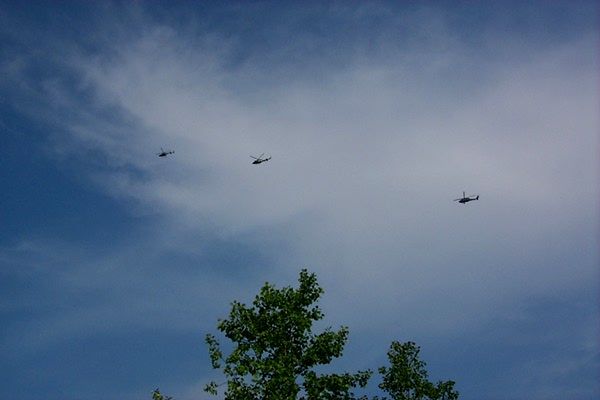 On May 7, 1994, a black helicopter chased a teenage boy for forty-five minutes in Harahan, Louisiana. The boy claimed that occupants had descended from the aircraft and pointed weapons at him. A week later, people traveling in a car near Washington had a similar experience. The driver says that they are lucky that traffic forced the helicopter to retreat. Then, in 1995, a black helicopter flew over a farm in Nevada spraying some substance on the field, killing over a dozen of the animals by the next day.

Of course, the government hasn't given a statement on the helicopters even though residents have tried to pry answers from them. They seem to be some sort of conspiracy to harm crops, as multiple farmers have had experiences with these helicopters since the 90s. This conspiracy theory will probably stay like that for a while.