Corpse Found After Thirty Years During Renovation of French Mansion

While a Parisian mansion was undergoing renovations, French authorities were called after a body was discovered on the property.

The estate recently sold for 35.1 million euros, the equivalent of $41.2 million, and was undergoing renovations when a 30-year-old corpse of a man was uncovered. The property itself is located in Paris' regal 7th district. 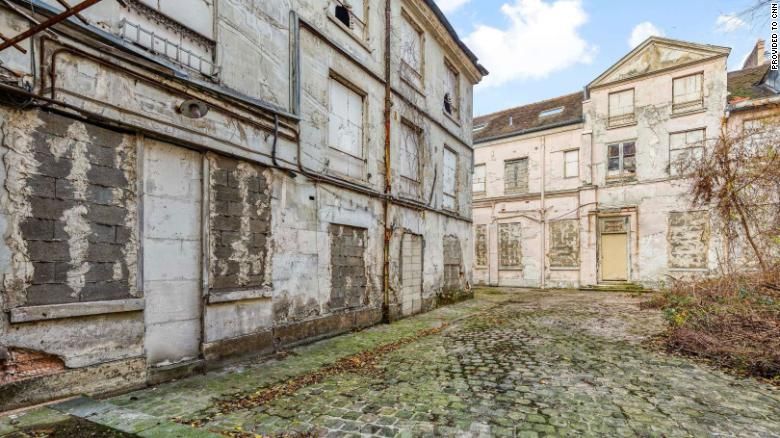 "Historically, it is an important building. Many people lived there, including poet François Coppée," Sabine Lebreton, the vice-president of Association pour la Sauvegarde du Site de la Rue Oudinot, an association dedicated to preserving the neighborhood, told CNN in an interview.

The property had been abandoned since the 18th century but sold in January. The massive grounds and gardens were once home to many a social soiree. When restoration began, reports say that the body had been found on February 26th. The investigation was then handed over to the criminal unit.

The lawyer in charge of the home's auction, Bruno Picard, "They found him in a place that had not been visited either by the bailiff who had made the report or by anyone else. No one had visited the cellar."

"Apparently he had been there for 30 years. It won't have much impact on the rest of this case. Given the time frame... I think the owner is about to start work," Picard added.

No further details on the man's body are currently known.