Could You Have Survived the Black Plague?

If it weren't for the implementation of quarantining, the Black Plague would have likely killed far more people than it did. 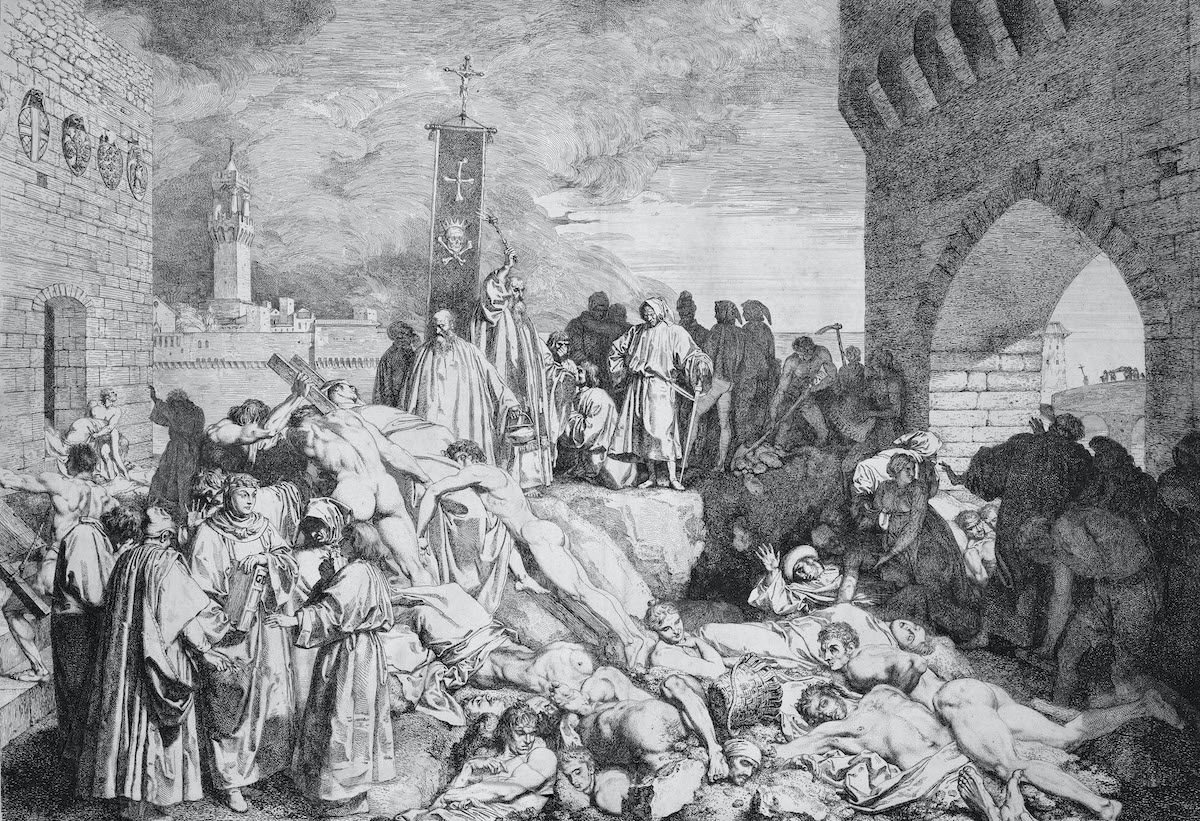 The Black Plague (Aka. The Black Death, The Bubonic Plague, or the Terrible Plague) ravaged Europe and Asia for a brief period of time in the 1300s.

In just four years, the Black Plague claimed 200 million lives and roughly 60% of the population of Europe before the illness began to fizzle out.

At the time, nobody had any knowledge of contagion or how viruses spread. But, over the brief period of time that the plague was most active, doctors and "scientists" were able to pin down where the plague was coming from, and how to prevent the spread from person to person. 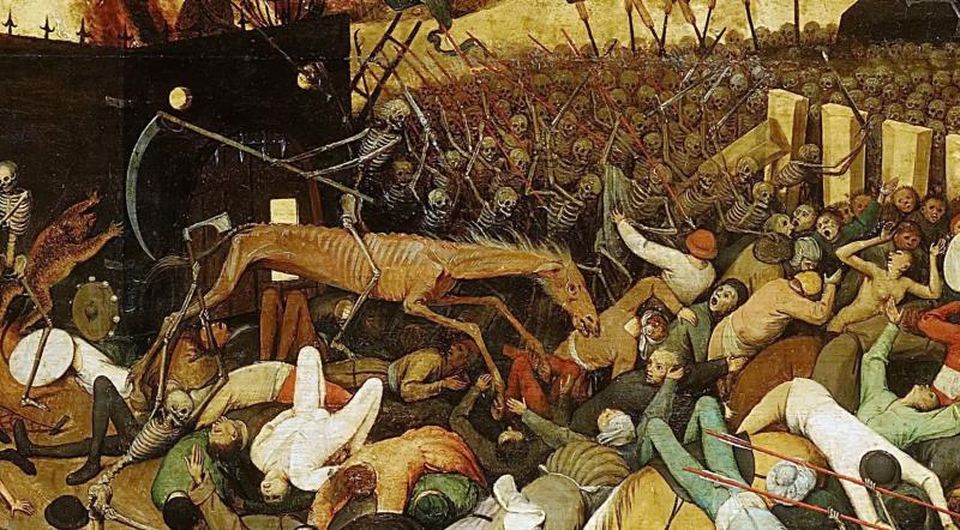 For example, Italy chose to seal off their borders to traveling sailors for 30 days before they were allowed in the country. Because of this, Italy had the lowest mortality rate from the plague in the entirety of Europe. ]

Italian officials also invented quarantining, although it was a lot different than it is now.

If there was a person in a household that was sick, Italian officials would seal the house's windows with wood until the occupants could either prove that they were not sick any longer, or they perished.

The rest of Europe wasn't so smart about it, but still, 40% of the population of Europe survived due to people discovering how the plague was spread. Occupants who had some sense about them wore covers over their faces to prevent the spread of moisture droplets from themselves to other people.

This single action, along with self quarantining and social distancing (yes, these concepts existed 700 years ago) saved the remaining population of Europe from devastation.

However, those who didn't abide by these rules typically died.

Which side of history do you think you would have stood on?