Loretta Lynn made waves in the country music world with her fantastic vocals and impactful songwriting. Now, she's retired at her sprawling Tennessee mansion that used to bel a plantation estate.

The area was founded in 1810. It was a small but sprawling town, fit with a church and a post office. Parts of the property was used as a shelter for Civil War soldiers. Sadly, many of them perished on the grounds. In 1876, the mansion was built by a businessman named James Anderson. Loretta believes he still haunts the estate. 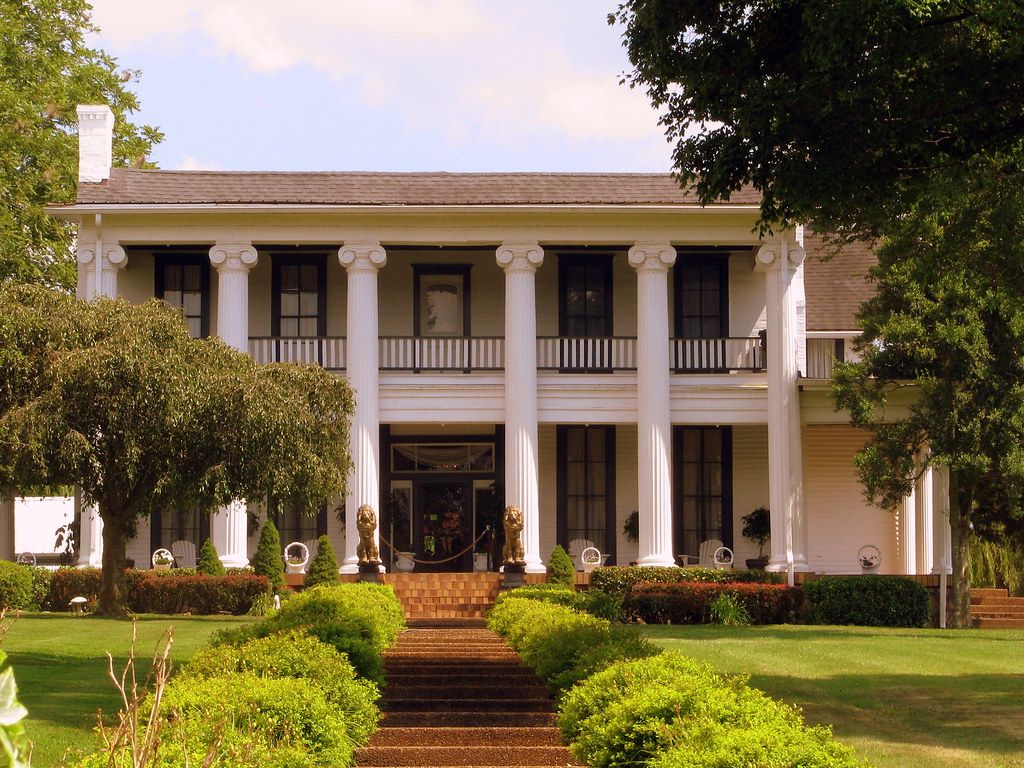 Loretta and her husband, Doolitte Mooney Lynn, bought the Hurricane Mills Plantation in 1966. They raised their six children on the grounds, all of whom have had haunting experiences growing up.

Loretta and her twin daughters have seen a crying woman in white in their home. The daughters, being young, assumed that the woman was a guest in the home. Loretta once saw her on the balcony of their home and went to see who she was, but found no one. The eeriest part of the haunting is the ghosts of the slaves that Loretta believes perished on the property.

Under the porch, there is a large iron slab. Under the slab is a small pit. When they found the pit, it was filled with hanging hooks and chains. Loretta believes that slaves were tortured there. 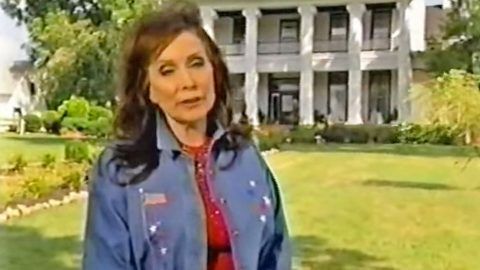 On several occasions, Loretta, her family, and her guests have heard the distinct sounds of chains dragging across the porch where the pit was found. Loretta believes its a grim reminder of the past.

The family and some guests have been victims of the hauntings on the plantation. Doors are constantly being open and shut. Lights turn off. Some people believe that they've seen Confederate soldiers on a nearby bridge. The worst part of the haunting was a premonition that Loretta had about her son. She felt that a horrible family tragedy would take place at a nearby river. Two weeks later, her son drowned.

The family moved away from the mansion in 1984. They still live nearby and offer tours of the mansion and the property. The only rule is that you mustn't touch anything, or else you'll feel the wrath of the spirits.