Couple Adopts 7 Foster Siblings After Death of Their Parents 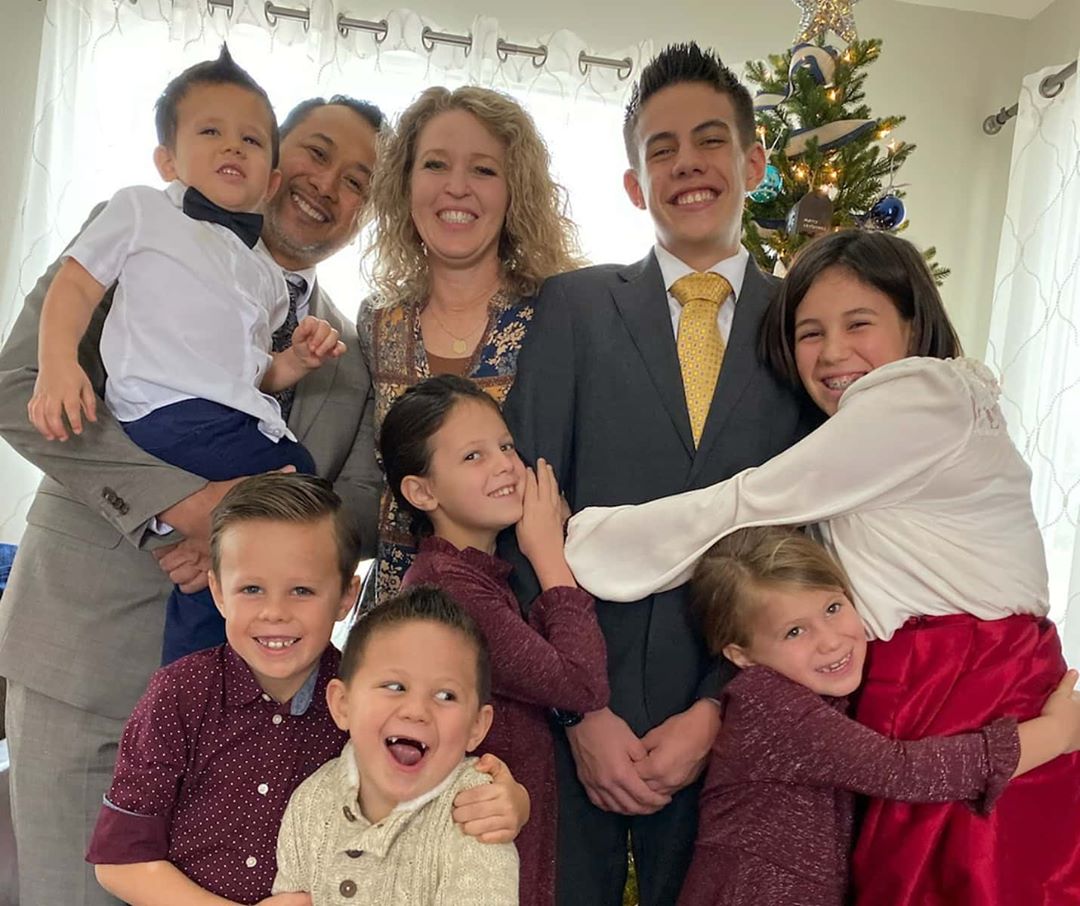 Two years ago, Pam Willis was scrolling through her Facebook feed when she came across a news story of seven orphaned siblings in foster care after their parents died in a car accident. The children ranged from ages one to 12.

"I can't explain it—I just knew I was supposed to be their mom," said Willis, 50.

Pam went to her husband, Gary, and let him know the situation. The couple had already been fostering children for years and had five biological kids of their own. She thought he was going to "tell me I was a wacko." Instead, Gary agreed.

They called the number in the post, and two months later, all seven siblings had moved into their home. 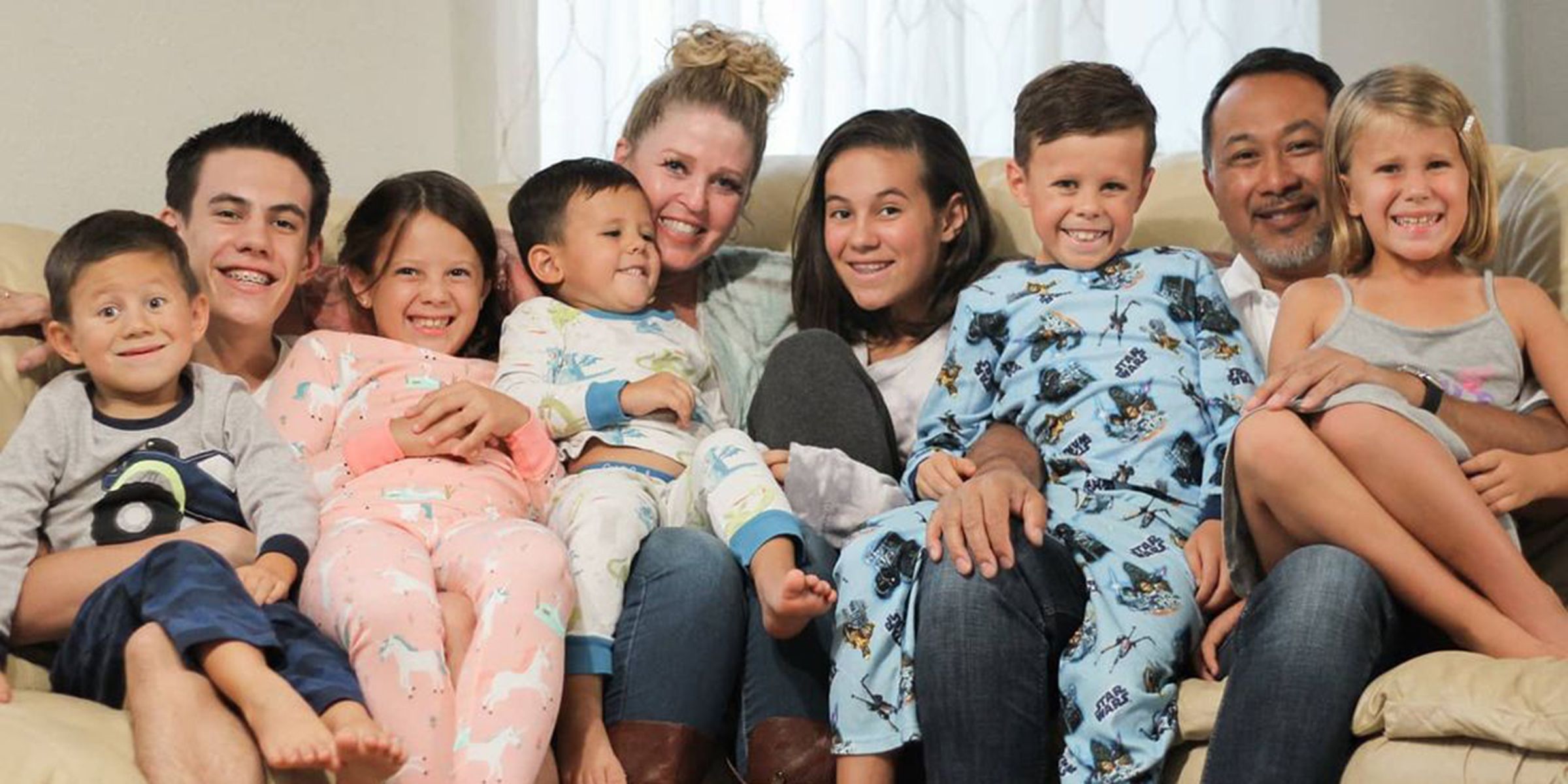 Last August, the Willises officially adopted the children in an emotional ceremony virtually attended by Pam and Gary's biological children.

"It was awesome," Willis said. "We brought a big TV screen out to the park so everybody could watch and cheer and be safe during COVID. There was so much love.

Willis has made it her mission in life to give her seven new children a chance to flourish and grow.