Couple Saves Kidnapped Little Girl Thanks to an Amber Alert

An 11-year-old girl got off the school bus at 1:30 pm on January 15th. Security camera footage shows her walking down the block with a blue Honda Accord trailing behind her. Witnesses claim that they saw her get shoved into the backseat of the car, still wearing her school uniform.

Five and a half hours later, the police issued an Amber Alert.  The system was put in place back in 1996 when Amber Hagerman was abducted and murdered in Texas. This alert is supposed to send out information to the public in an attempt to capture the perpetrator or victim.

In the alert, the suspect's car and the license plate were listed as well as his appearance. The little girl was also listed, including her appearance and the clothing that she was wearing. 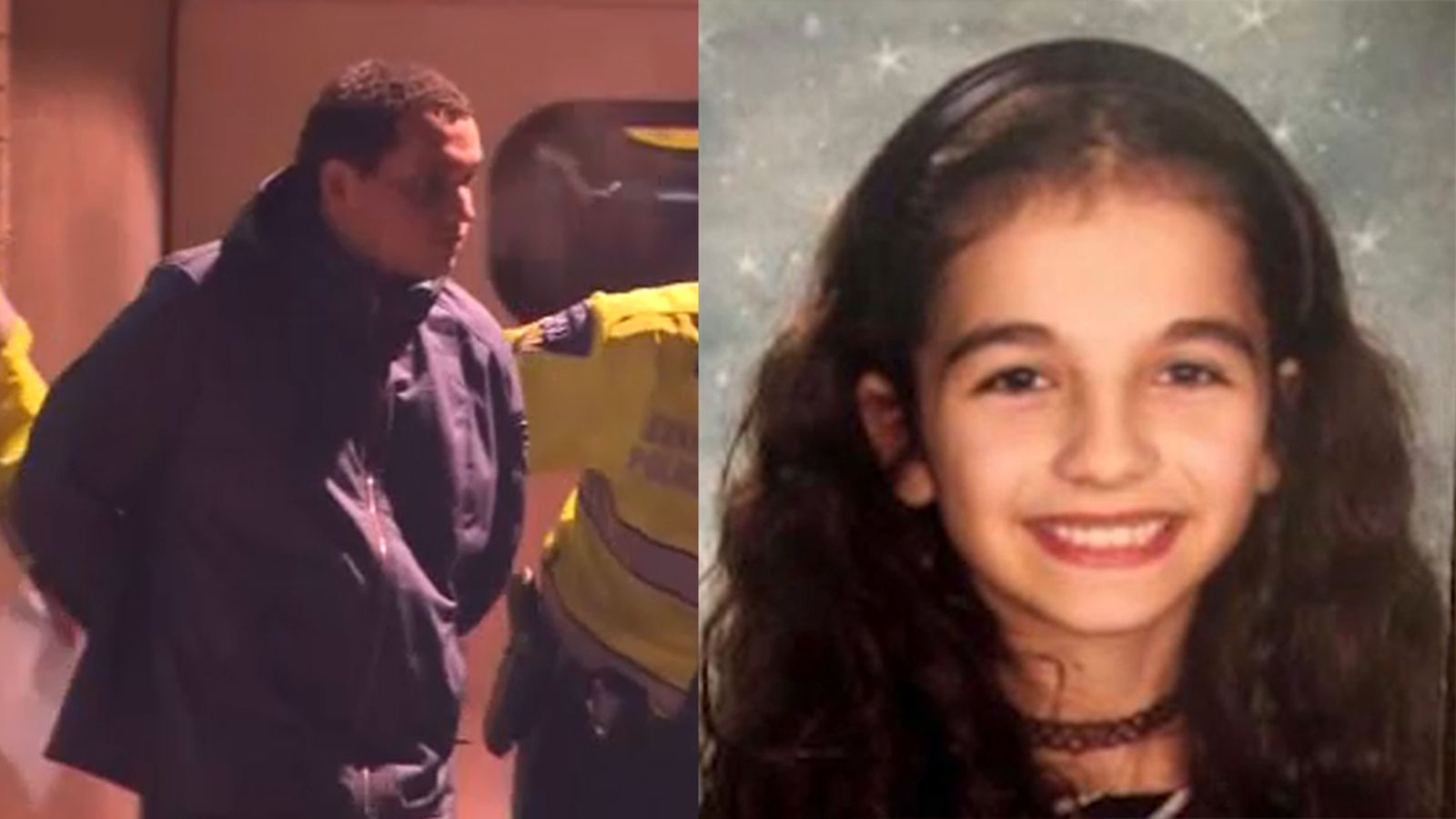 Six hours later, a couple spotted the car driving around. The called the police and began to follow the suspect. They pulled up to the car to try and get a look at the suspect, who quickly pulled the hoodie on his sweatshirt over his head and sped off. At one point, the couple said he was going over 100 miles an hour.

The video shows the panicked couple trying to keep track of him. The suspect ran multiple red lights and made dangerous turns to avoid getting caught. Eventually, he got onto the Massachusetts Turnpike, where the police were able to direct traffic into a single file line to stop him from getting away. Eventually, he was caught.

The little girl was evaluated at the scene and had no visible injuries.

The suspect is 24-year-old Miguel Rodriguez. He has pleaded not guilty in the case. The judge ordered a psychiatric evaluation on the man to determine his sentencing.

Rodriguez's father said that his son has a history of mental illness, including schizophrenia and paranoia. “We knew that sooner or later he was going to do something of this nature,” Henry Rodriguez told Masslive.com, “but not something this crazy.”