‘Crawl’ Made Us Terrified of Alligators

Crawl came right at the perfect time. As the box office was abuzz with the release of Midsommar, critics and viewers found themselves questioning; is this what horror movies are going to be like from now on?

BAM. Enter Crawl, a followup to Paramount’s successful dip into horror, A Quiet Place, Crawl is a simple and munchable horror movie with no frills. Maybe you’re the type of viewer that likes to feel emotionally or ethically challenged when you watch a movie, which is totally understandable, but for most viewers, sometimes we want something a little simpler.

Crawl is a no-frills horror film about a woman and her estranged father trapped in a house during a category five hurricane in Tampa Bay, Florida. To make things worse, there are alligators the size of limousines flooding into the streets. That’s pretty much it, everything else is thematic. 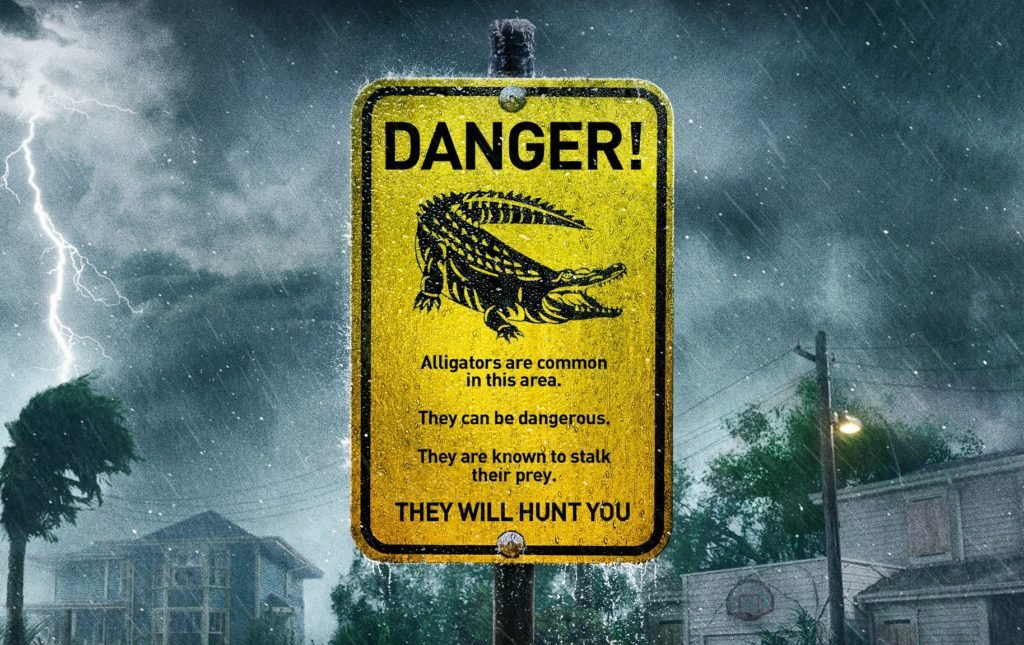 Crawl leaves nothing up for interpretation, it presents itself as a claustrophobic, aquaphobic slasher style film with jump scares and cool CGI, and that is exactly what it is. It’s likely that the character development won’t necessarily interest you, and the dynamic between the woman and her father is heartwarming, but who cares about that, we’re here for those big lizards baby.

We give crawl two big alligator thumbs up, and if you’re looking to sit back, relax, and not have to think about a movie FOR ONCE IN 2019, this is the flick for you.