Crazy Facts You Didn’t Know About The Manson Family Murders

The year 1969 was one that will go down in history. The Manson Family Murders took over the news that summer with the heinous murders of pregnant Sharon Tate and other famous socialites. Even to this day, the murders are heavily covered through documentaries, movies, and long-form articles deep diving into the crimes. Still, there is a lot of informationÂ that is overlooked, including some crazy facts that aren’t usually touched upon. 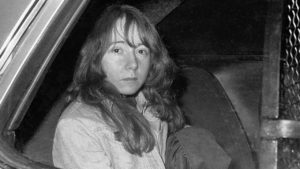 One of the family members, Lynette “Squeaky” Fromme, actually attempted to assassinate President Gerald Ford in 1975, six years after the murders. She was then sentenced to life in prison but was paroled in 2009 due to her good conduct. 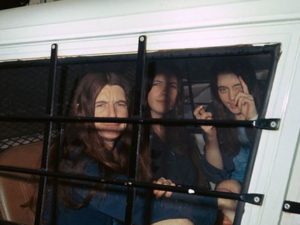 The Manson trial was the longest murder trial in American History. It was also the most expensive until the O.J. Simpson trial happened. 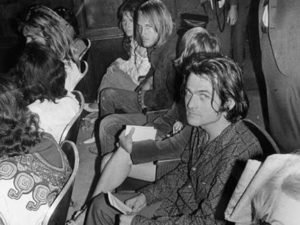 The cult system of the family was insane. They were completely communal, to the point where the children on the ranch weren’t even supposed to spend much time with their biological parents. They shared food, clothing, drugs, and sexual partners. 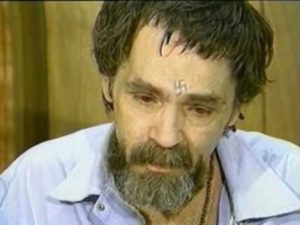 Charles Manson has an unknown amount of children. He has three known sons. Two are named Charles, and the other is named Valentine. There are probably many more out there due to the sexual ways of the ranch. 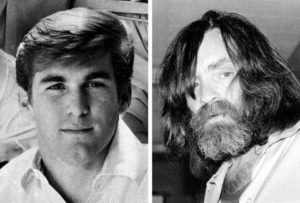 Lastly, the weirdest unknown fact: Beach Boy Dennis Wilson knew the Family very closely. He was not a member but did allow some to stay with him. He says that he initially admired Manson’s music.