The stories from mental asylums will make your skin crawl. The unsanitary conditions and physical abuse from nurses were somehow socially acceptable for years and years. The Trans-Allegheny Lunatic Asylum was no different. The asylumÂ welcomed their first patients in 1864. By 1880, the hospital held 717 patients when they only had room for 250. By 1938, the number of patients doubled, but the room numbers stayed the same. In the 1950s, the population of the asylum peaked (nearly doubled the numbers of patients in 1938). They held nearly 2,600 patients, which is more than 10 times what they could actually hold. Obviously, no one saw this as an issue… 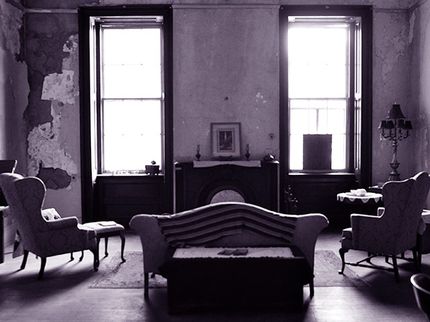 This is also when the Asylum became the prime spot for lobotomies. Nearly 900 patients had been lobotomized without their consent. The Charleston GazetteÂ published a report in 1949 that revealed poor sanitation and a lack of furniture, light, and heat in most of the building. 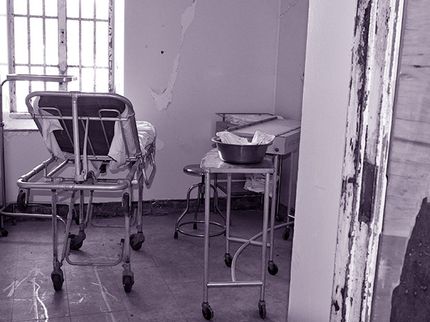 The number of patients went down significantlyÂ by 1980, but it was still too much. Patients who couldn’t be controlled spent their lives in cages.

The photo above depicts patients bedrooms. Most of the time, they had no furniture and were overcrowded. Those were the lucky ones since they aren’t in cages. 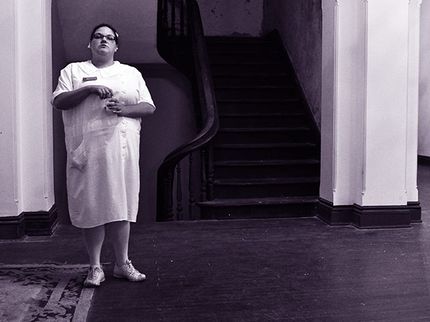 The Asylum was finally closed in 1994 after itsÂ century of terror. The complexÂ used to be open for tours, but it was deemed unsafe. The local community tried to fundraise to repair the building with no such luck. 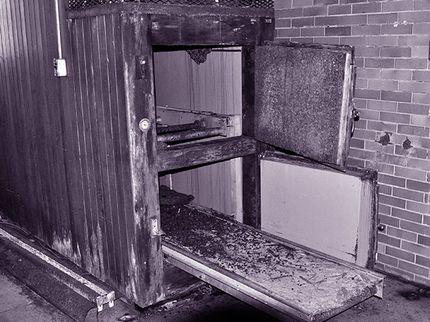 This is one of the many bodyÂ fridges for patients who never made it out alive.

The outside of the building is imposing and scary. For many patients, they only saw this once… When they were being admitted. They were never let outside.

This is one of the common areas for patients to reside in. They sometimes had balls and toys but were usually left to deal with their own boredom.

One of the original X-ray machines is left behind. Although this place is a smudge on American History, it’s still interesting to see how it functioned back in the day. The government has also gotten involved to fund the restoration of the building, but so far, it’s just to keep it from falling down. Let this be a reminder to never have history repeat itself!