Every update with the missing Vallow children seems to introduce even more questions. Tylee and Joshua Vallow were last seen in September of 2019. Lori Vallow and her husband, Chad, refuse to tell anybody where they are, including the police.

The couple has been known for their doomsday antics. After the children went missing, they got married and fled to Hawaii. It took the police until February of 2020 to arrest Vallow.

Vallow now faces charges of child neglect and desertion in connection to the disappearance of her daughter, 17-year-old Tylee Ryan, and her seven-year-old son, Joshua 'JJ' Vallow.

This case has proven to be twisted. There are many deaths between the two families in the last four years, including ex-husbands of Lori and an ex-wife of Chad.

Vallow's oldest son, Colby, has released multiple pleas to his mother to reveal the location of his siblings.

"It hurts so much - and on top of that we have a million questions," he said in an interview. "You can't call your own mom, can't go to her house and see your siblings - you're just out in the cold." 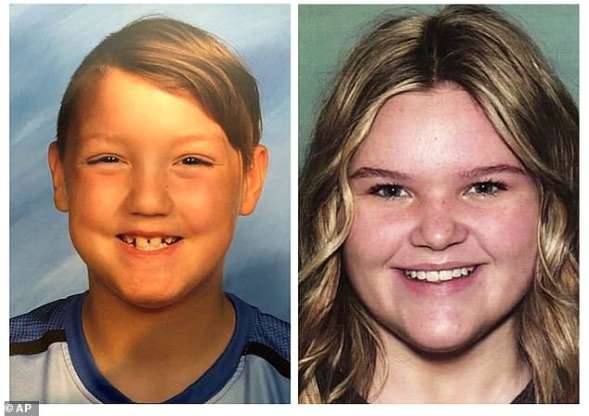 The more police investigate, the more troubling the situation becomes. Chad and Lori have both talked about evil spirits taking control of family members and needing to "eliminate" them.

The police are hoping to get more of the story as Lori attends her trial. There are many family members who are testifying for Lori who are assumed to be a part of the doomsday cult that Lori and Chad talk about.

Hopefully, they will be able to find Tylee and JJ alive.