Daughter On Trial for Decapitation of Mother

Jessica Camilleri murdered her mother, Rita, on July 20, 2019. Jessica had a history of mental health issues, including depression, anxiety, rage disorders, and autism. Rita was her full-time caretaker as Jessica was not fully able to take care of herself. She also had a history of attacking random people and assaulting family members.

No one could have guessed that Jessica would have murdered anyone, especially not her mother. On the day before her death, Rita took Jessica to St Mary's Police Station to report her for "repeatedly ringing a complete stranger and abusing and threatening them." The following night, the tensions between the two took a turn for the worse. 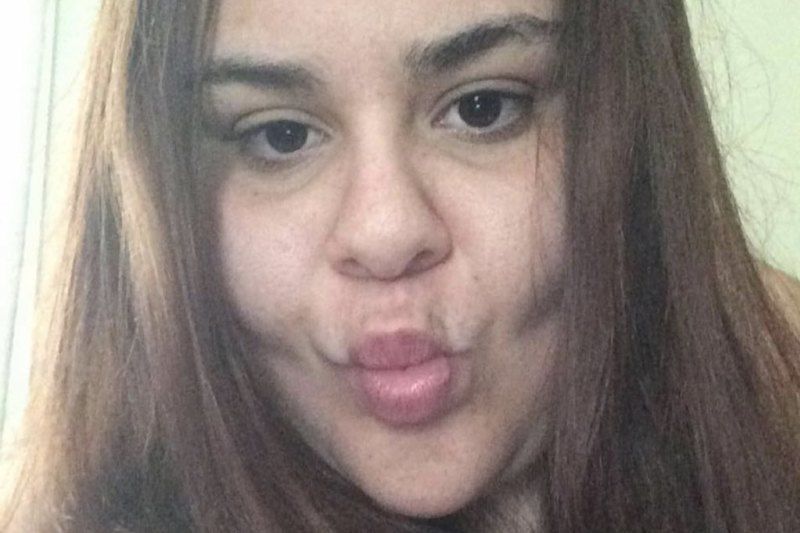 Rita called the National Home Doctor Service saying that Jessica was suffering from "nausea, diarrhea, and vomiting". An attending doctor visited the home to check out Jessica but claimed that she "appeared agitated and annoyed but not aggressive". The doctor left at about 9:35 pm, because Jessica seemed fine and not suffering from any of the symptoms reported but did seem under the influence of some drugs.

Within two hours, Jessica had stabbed her mother over 100 times and fully decapitated her. Her insides were smothered throughout the home. Jessica walked out of the home with her mother's head in her hands screaming for her neighbors to call the police and to bring her a bottle of water. 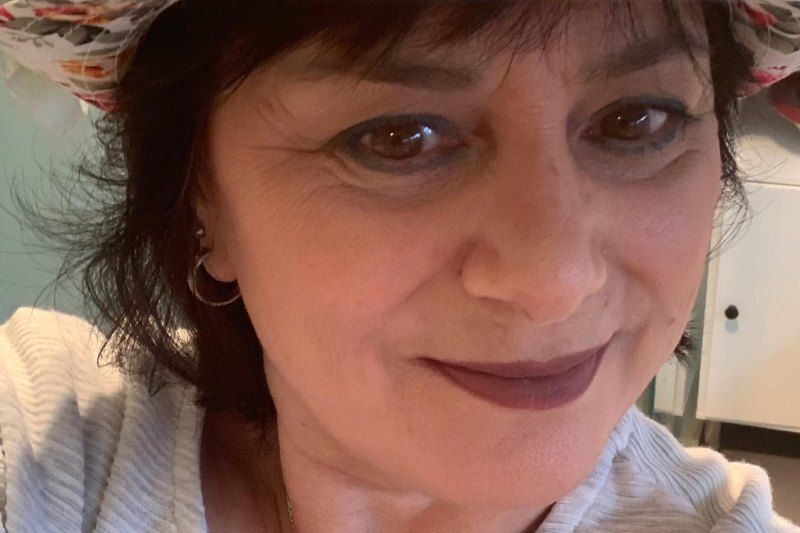 Forensic psychiatrists agreed that Jessica was "substantially impaired" by long-standing mental illness. The trial will not be whether or not Jessica killed her mother but whether or not she suffered from a substantial mental impairment that rendered her unable to control herself, which would then reduce the charge to manslaughter.