Wildlife Wonderland Park in Bass, Australia was shut down after it was found guilty of breaching the Australian Wildlife Act. The park was officially closed down in 2012 and left abandoned. Since then, it's been a popular spot for explorers to break into and check out.

In November of 2018, Youtube user Lukie MC uploaded a video exploring the park. He showed us tons of abandoned buildings and rooms. It looks like many people had been through there with objects strewn all over the rooms. There was even an old fridge that still had food in it. The walls were filled with graffiti, holes, and dirt.

He went from room to room and showcased the general disarray. Then, he climbs into a dark room filled with random furniture and trash. His camera pans over to a glowing green light that's silhouetting a sharks tail. 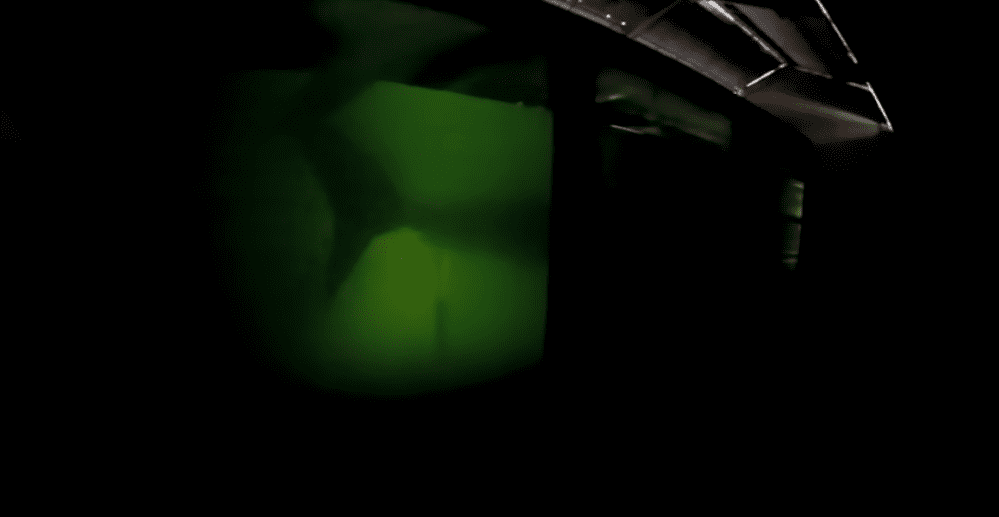 "That is creepy," he says before moving on to explore more parts of the park.

The shark, named Rosie, was accidentally caught in 1998 in a tuna fishing net. Unfortunately, she ended up dying. Wildlife Wonderland purchased her corpse and put her in a tank filled with formaldehyde to showcase to patrons. The exhibit was called, "Mysterious Shark." 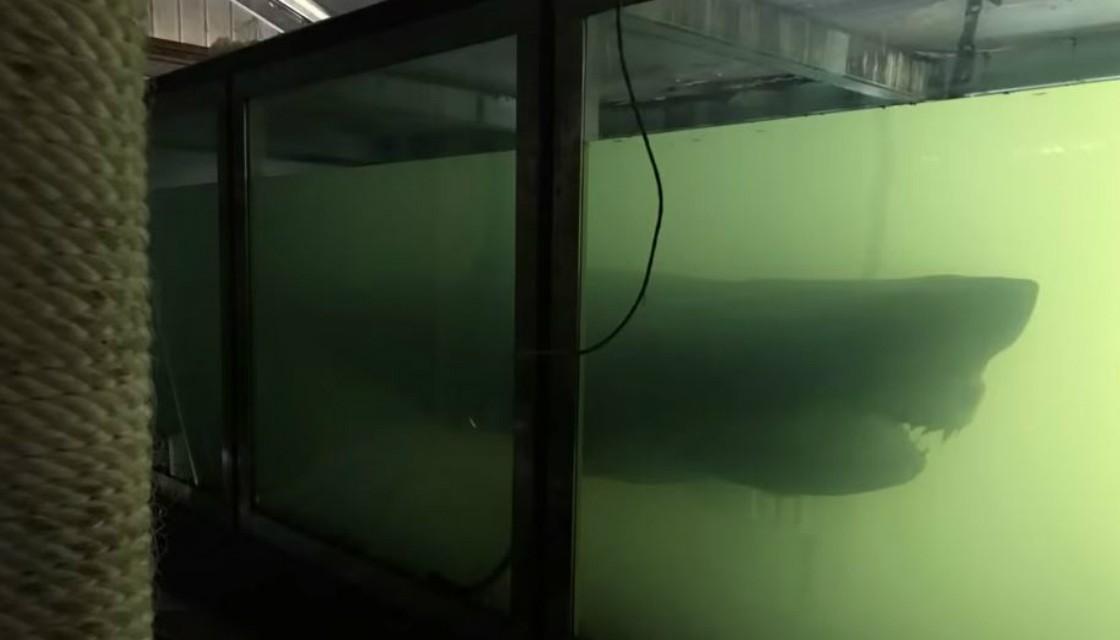 Experts assume that her body will continue to decay, and eventually, she will have to be removed. As of right now, her body is totally calcified and she's as hard as a rock. The tank itself is also not being kept up with, so her corpse will continue to absorb the water and will eventually become unstable.

Fans of Rosie are hoping that someone will have the funds to save her and preserve her body. If anything, the history of Rosie is worth saving!