Did a Shawnee Chief Predict The Earthquake Of 1811?

After the battle of Tippecanoe, Shawnee Chief Tecumseh tried to rally troops in order to retaliate against William Henry Harrison. He and his brother, known as The Prophet, wanted to reclaim over three million acres of land that Harrison gained in a treaty. He traveled to western and southern tribes, trying to get them to join him on his plight.

He spoke with the Apaches, the Sioux, and the Alabamas. Some warriors joined him in his efforts, but not many. One Alabama tribe was against Tecumseh's ideas and held him in contempt. After months of fighting with nearly every outside force, this was seemingly a last straw for the Shawnee Chief. 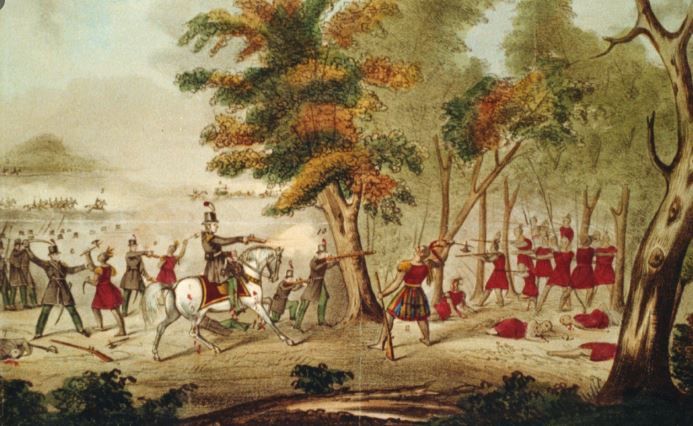 In anger, Tecumseh said that when he returned to his homeland in Detroit, he would stomp his foot so hard that it would destroy their settlement. At this point, they made a mockery of him until he left. Little did they know what would happen in the months to come...

On December 16th, 1811, a huge earthquake struck. Its epicenter was in New Madrid, Missouri. It was so large that it shattered multiple homes, towns, and villages from Kansas City to Cincinnati. Hundreds of lives were lost.

Some of the Alabama tribe believed that the earthquake was a result of Tecumseh making good on his threat. 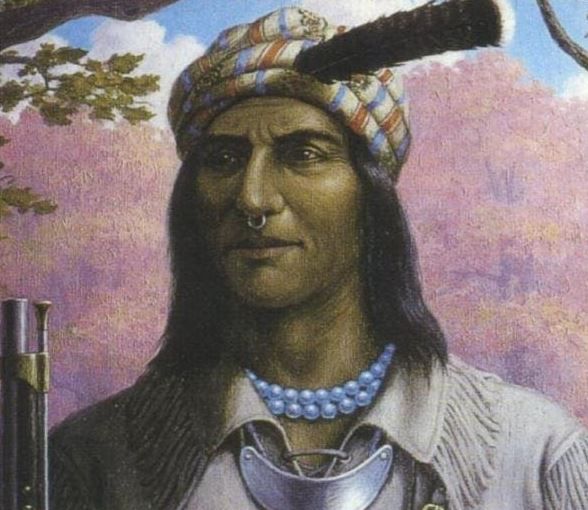 Shortly after, Tecumseh and his tribe join forces with British forces for the War of 1812. He died in Ontario during the Battle of Thames.

Stories of a ghostly calvary began appearing after he died. Alabamas believed that they were coming for them, or taunting them. They would hear the disembodied sounds of feet surrounding their village, but no one would be there... Maybe that was his true curse!