Did Sharon Tate Predict Her Own Death?

A month later, members of the Manson Family were arrested under unrelated charges which ended up being the catalyst for solving the Cielo Drive murders. They explained that Charles Manson had connections to the home, not to the people inside. Producer Terry Melcher used to rent out the property before Polanski and Tate bought it. The family said that they murdered everyone inside because of Melcher.

The entire case rocked the celebrity world due to the status of the victims and the crimes attached to the Manson Family names. 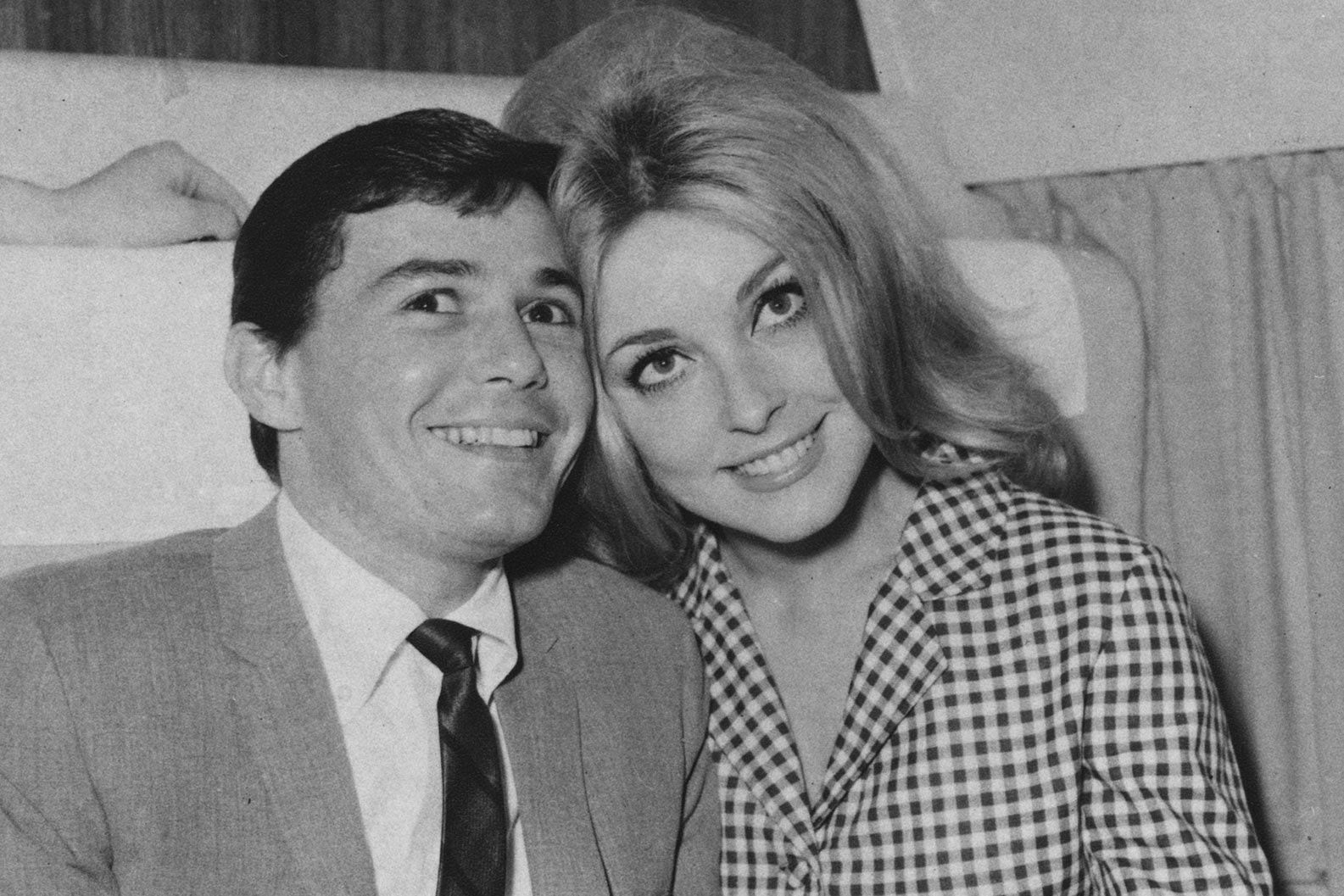 Less than a month later, columnist Dick Kleiner wrote about his bizarre experience with Sharon Tate.

"I like stories of the supernatural," Kleiner wrote. "She knew that, and she had one."

Before marrying Roman Polanski, Tate was dating Jay Sebring, one of the victims of that bloody night. She told Kleiner that she was staying in Sebring's house in Benedict Canyon (a different home) while he was in New York City. She felt an uneasiness in the home that night, so much so that she left a light on by the side of her bed because of it.

“I saw a creepy little man,” Tate told Kleiner. “He looked like the pictures I’d seen of Bern.” Bern, being Paul Bern, committed suicide in the home before Sebring owned it. She ran downstairs, scared of the man. When she got downstairs, she said that she wished she had stayed upstairs. 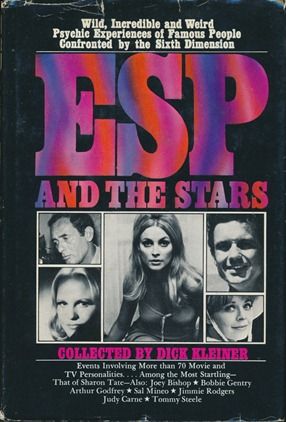 Tate recounted that she needed a drink to calm her nerves and somehow found a secret bar hidden inside of a bookcase. She poured a shot, took it, and began to nervously pick at the wallpaper below the bar.

After she came to her senses, she went back upstairs. The body that she saw was still tied to the stairs, and the creepy little man was still running around in the shadows. She said that she somehow fell asleep.

Jay came home the next day and woke her with his arrival. Tate said that she remembered the night before clearly but figured it was just a dream until Jay said something startling.

“Hey,” he called, “who tore the wallpaper off by the bar down here?” 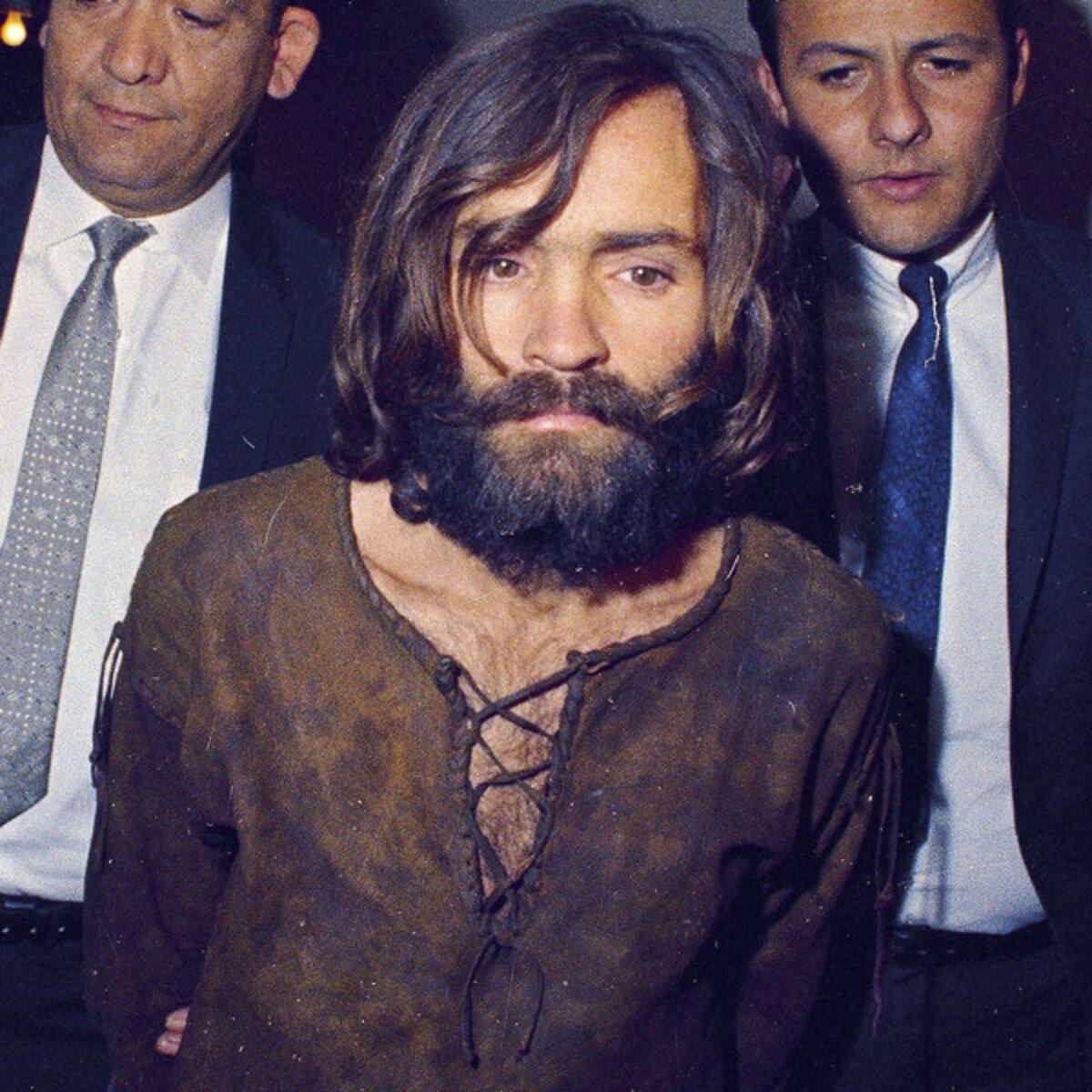 This story from Tate is pretty startling. When her body was found three years later, she and Jay were tied to each other, mutilated.

Some people believe that Tate must have had a premonition of her death. There was no way she could have known, but this story is too crazy to be a simple coincidence.