This Is How Much The Top YouTube Stars Make Every Year

Creators like Dan Howell, Tyler Oakley, Connor Franta, and powerhouse player PewDiePie all started their careers on their once-unknown YouTube channels. Over time, their platforms grew into full brands. Today, they make their livelihoods off of creating engaging videos, and they get paid a ton of money for content. Do you know the top earners of the online world? 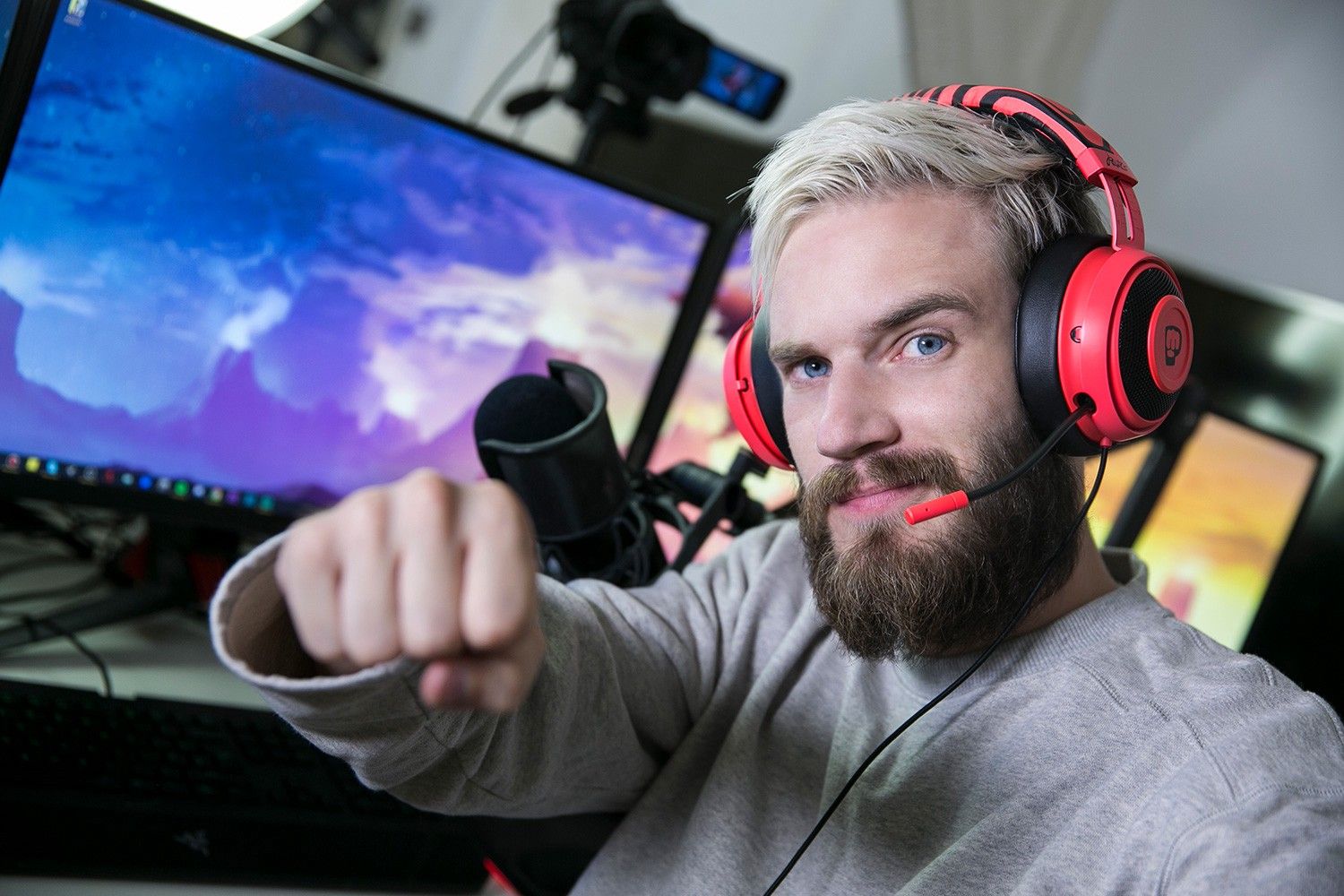 PewDiePie is a name you've probably heard before. He is one of the most subscribed channels that aren't actually managed by YouTube the company. Starting in streaming gameplay walkthroughs and highlight reels, he stands out to viewers for his wacky sense of humor. He makes between $43K and $694K every month and has a staggering net worth of $12 million. 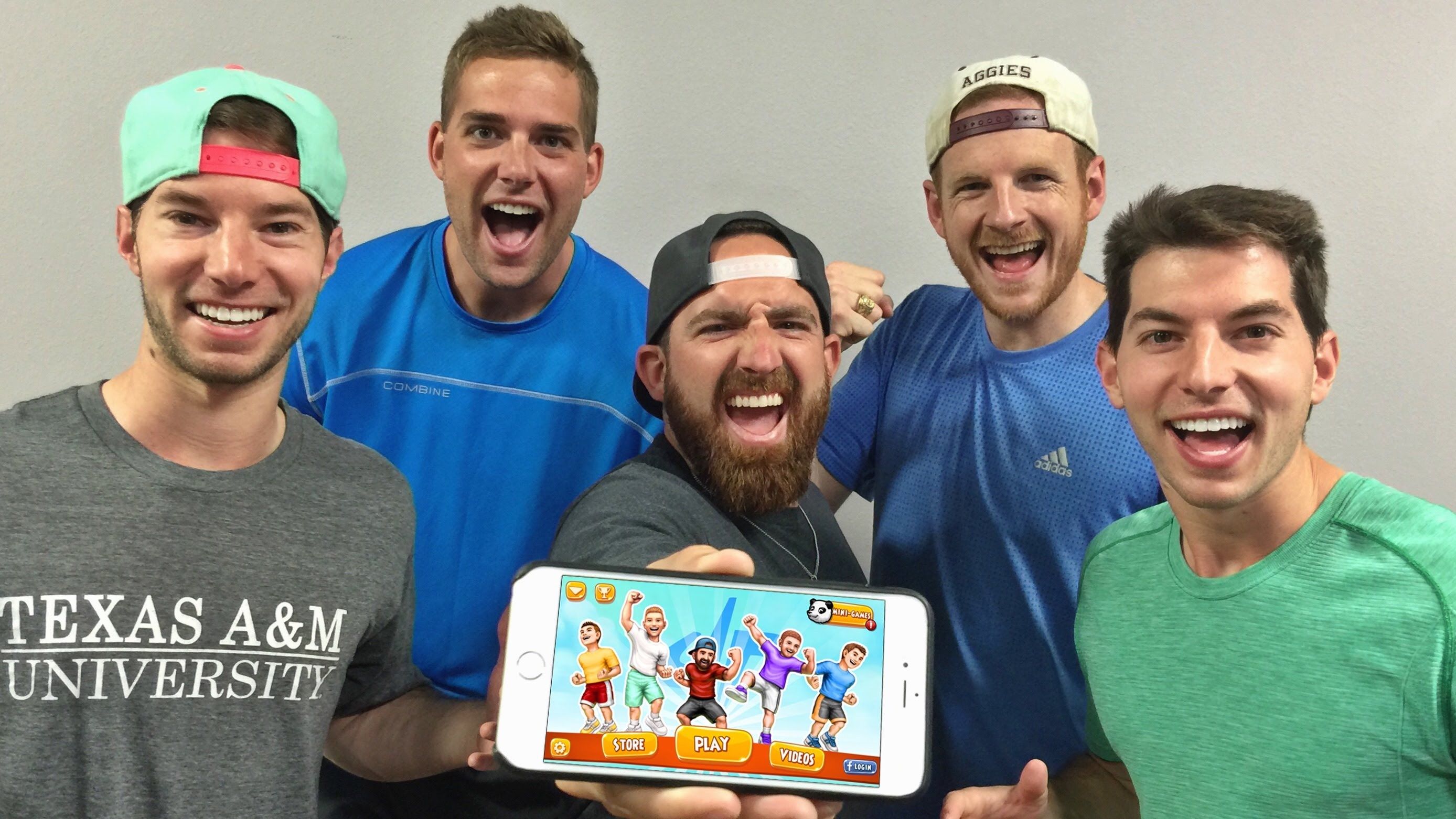 Dude, these dudes are perfect! The gist of these guys is they're filming themselves doing crazy extreme sport tricks. They have videos of them hitting baseballs out of moving trucks, playing darts on huge jumbo boards, and even dirt bike battling!  In total, the channel has an estimated 6 billion views and remains one of the platform's top-earning creators with a net worth of $14 million.