Diogo Alves is known in the medical world as the decapitated head of a serial killer. Before his death in 1841, he was known as the Aqueduct Murderer.

Born to a poor family in Portugal, Alves wasn't the most liked person in his town. When he was 19, his parents sent him away to work in Lisbon, which is where the trouble started.

Soon after, he cut contact with his parents and began to drink and gamble. In order to get money for those vices, he robbed innocent passers-by. In order to totally cover up his tracks, he would drag the victims to the top of a nearby aqueduct to push them off. For a while, the police assumed that these people were victims of suicide. 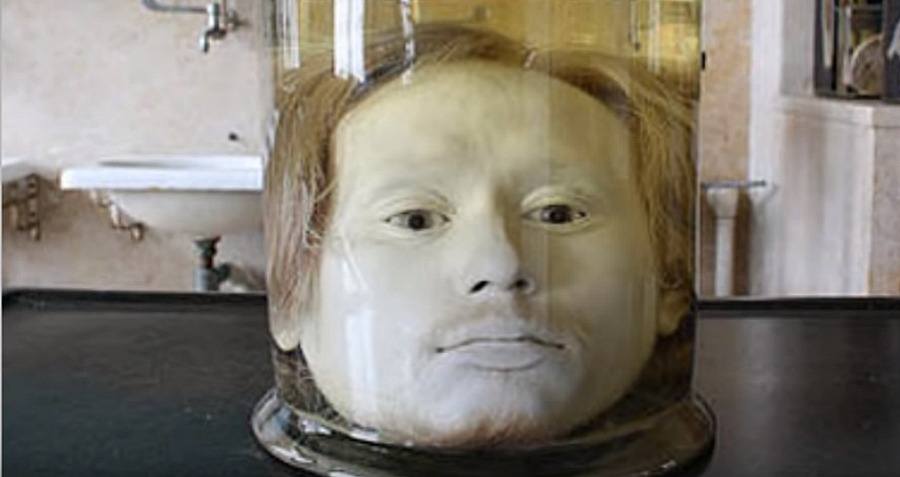 While Alves was on trial, the 11-year-old daughter of a friend of his testified against him which led them to the assumption that he was the Aqueduct Murderer. After the trial, he was sentenced to death and publically hanged for his crimes. At the time of his death, scientists worked quickly to preserve his head so they could study the brain of a serial killer.

The head was placed in a glass vessel filled with formaldehyde. Nowadays, the head is in the anatomical theater of the University of Lisbon's Faculty of Medicine. It's been the most popular part of the theater ever since. 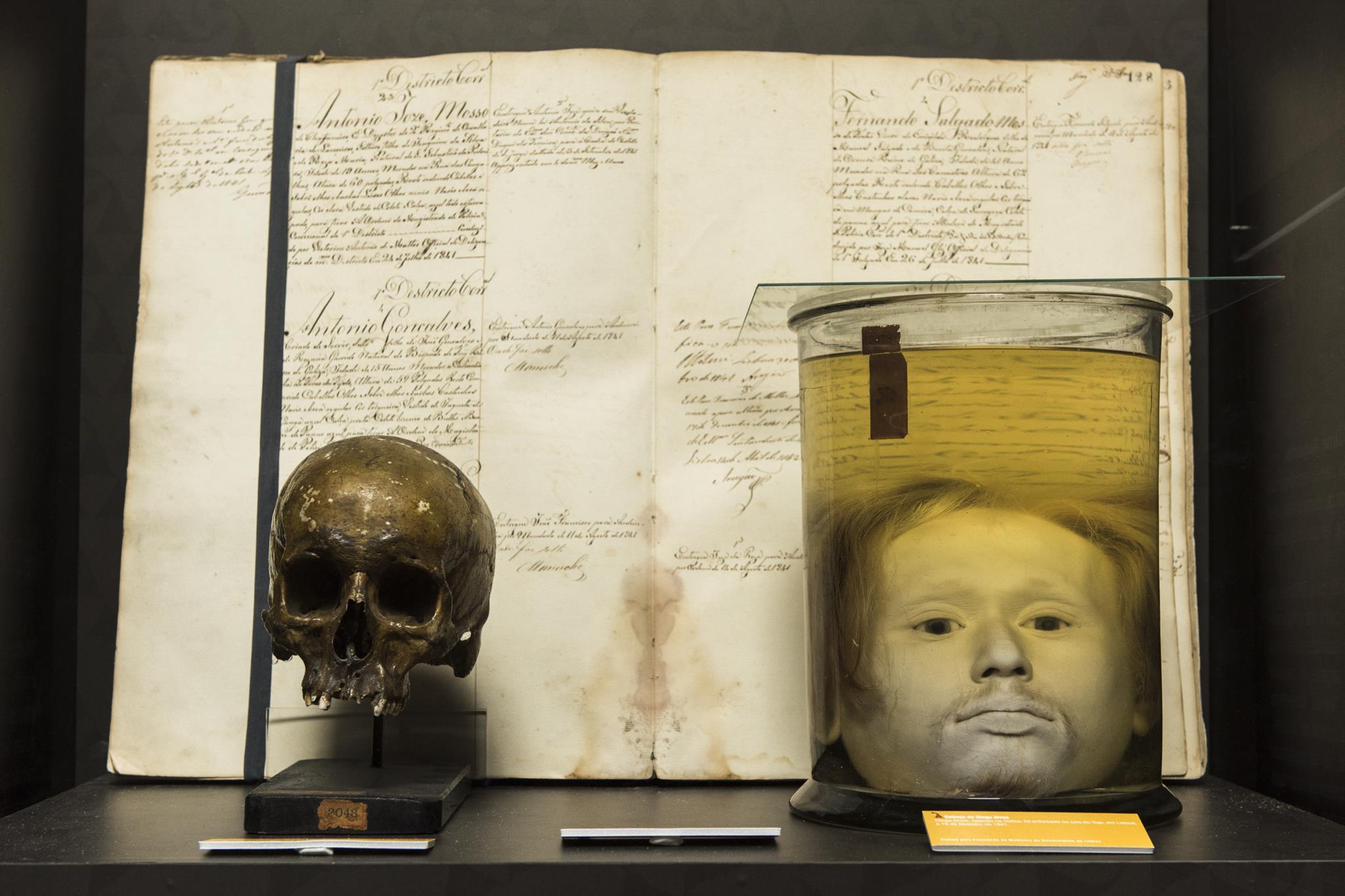 The minds of serial killers have always intrigued scientists. Diogo Alves is one of the first serial killers to have his brain looked at. Although the evidence from the 1800s, it's still inconclusive as to what makes Alves become the killer that he was.

Overall, Alves is suspected to have killed over 70 people within four years.