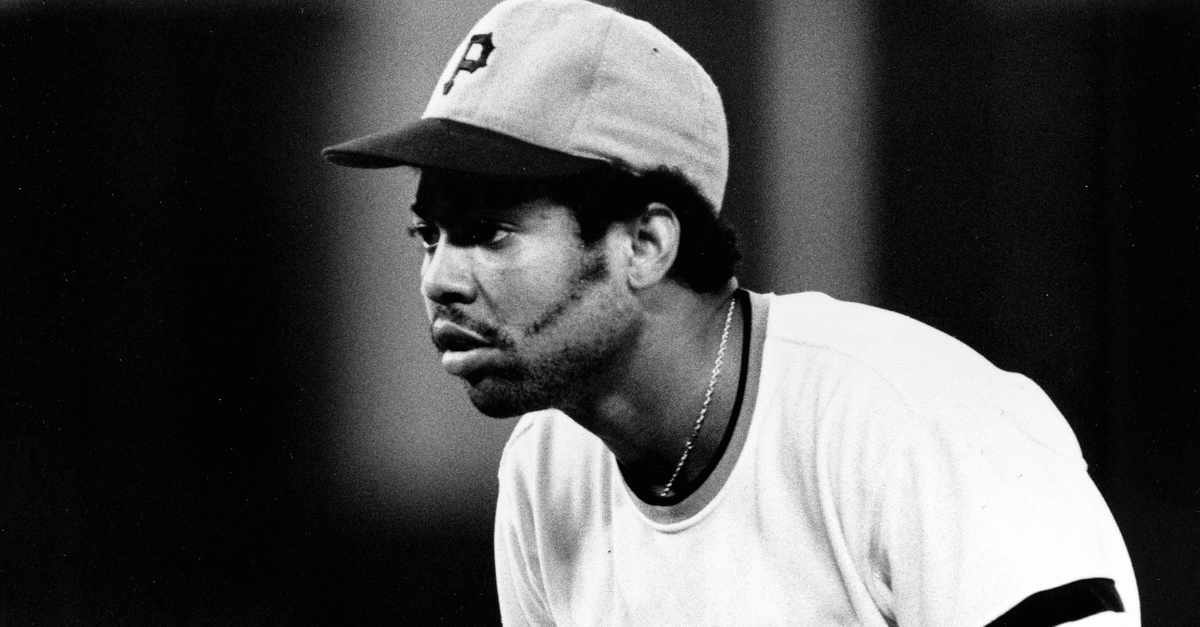 Dock Ellis was born in Los Angeles, California in 1945. He started playing baseball when he was just 5 years old, and he made it to the major leagues by the time he was 18. Coincidentally, this was around the same time that Dock Ellis discovered LSD, the drug that built the subculture of the 1960s, and changed the way society thinks today.

Ellis was away traveling for a bit, right before he flew back home to LA in anticipation to face the San Diego Padres. His buddies welcomed him home by throwing him a party the night before his next game.

Ellis reportedly took LSD, drank, and did amphetamines to such a degree that he did not realize what day it was when he woke up the next morning. He took a hit of LSD at noon the next day, thinking that his game was supposed to be the day after that current day.

It wasn't until his friend's girlfriend got him a paper that he realized that he was supposed to be in San Diego in less than five hours. 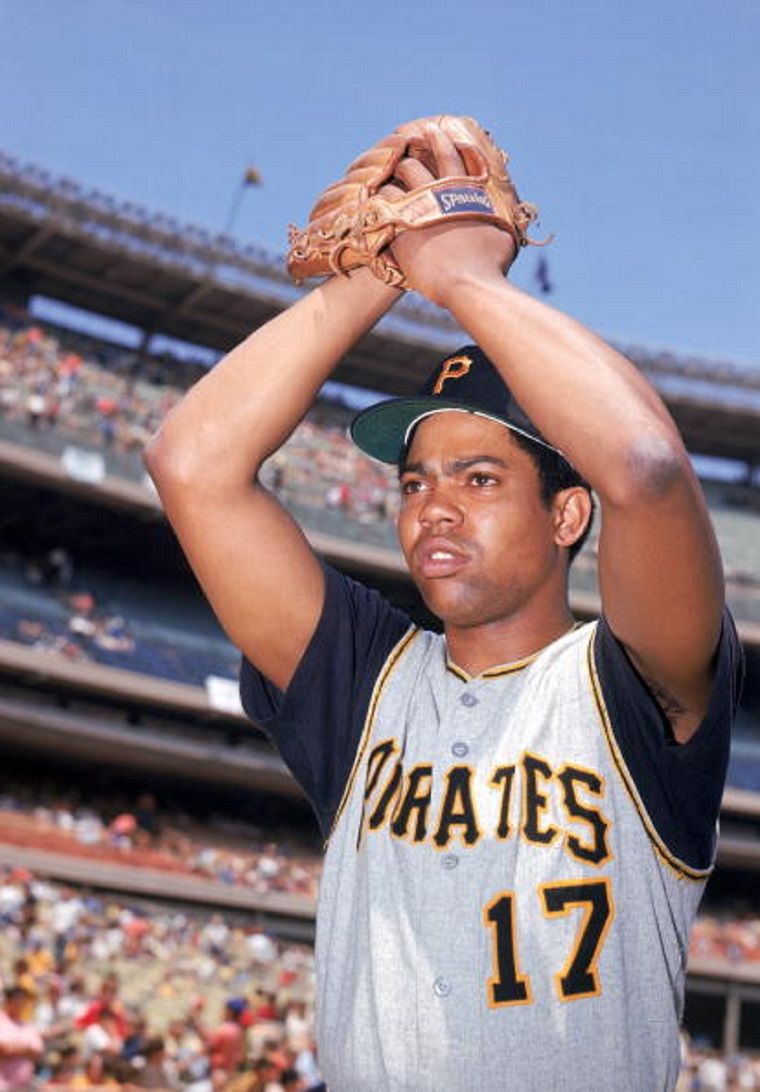 Dock Ellis showed up an hour late to pregame, still feeling the effects of the LSD he took earlier that day.

He kept his state a secret, stepped onto the mound, and threw two no-hit innings without even realizing that he had done it.

It wasn't until the end of the 5th inning that he realized what was going on. He reportedly stated that he thought that his catcher was Richard Nixon, and at one point he believed the opposing batter was Jimi Hendrix swinging a guitar over the plate.

Dock pushed through the last three innings even stronger than before. He was an unpredictable pitcher who got into the heads of his batters, which definitely was heightened by the perception-altering drug.

In 2010, Sports Illustrated released a documentary called "No No: A Dockumentary" about his unbelievable no-hitter game. Ellis, unfortunately, passed away two years before, but his legacy within baseball lives on.