If you like to hike, it's probably best to learn about Faerie Rings. Most would say they are a superstition or something of folklore, but others would attest that it's very real.

Faerie "rings" are usually a ring of mushrooms or another naturally occurring spectacle. It's advised for folks to not step in them so they won't anger the Faerie. They can be malevolent and evil, cursing you for eternity. Another way Faerie's show themselves is through hills, so don't go kicking down every small hill of dirt that you see! 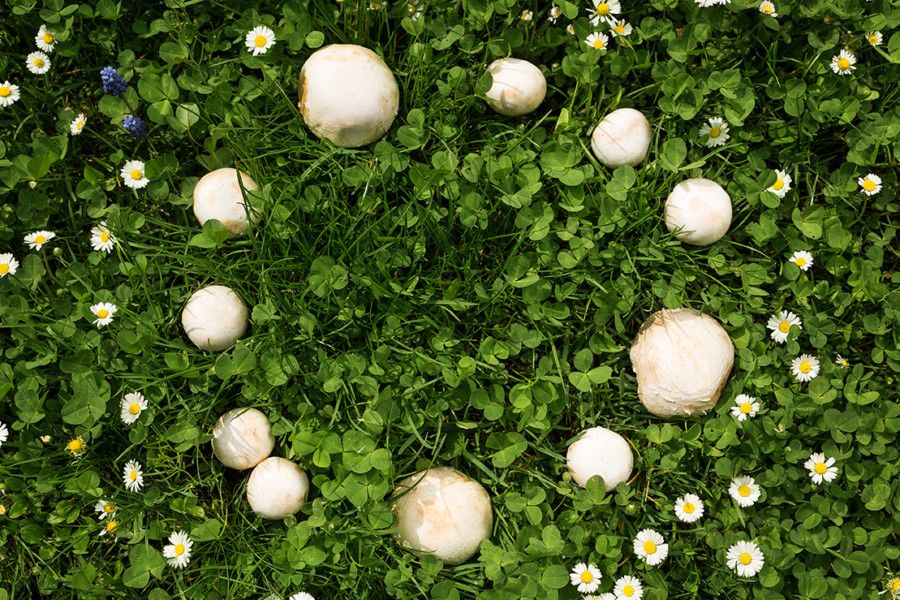 You probably won't encounter a Faerie Ring unless you're deep in the woods. If you're that type of hiker, then it's best to stay prepared. Don't follow any lights that you see, wear red, wear iron, and don't give out your real name.

If you ever see a disembodied light in the forest, don't follow it. The story says that it's a malevolent Faerie who is trying to lure you to your doom. It's best to avoid those types of things. Another way to ward off bad energy is by wearing the color read and carrying iron around. Some people choose to carry iron screws. 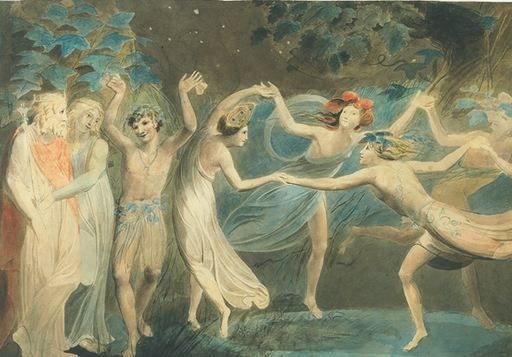 Aside from not following the lights, the biggest thing to avoid when you are in the presence of a Faerie is giving out your name. Names hold power, and if they know you, they could possibly control you to a certain extent.

Of course, to anyone who isn't superstitious, this is just some folklore. Even though stories of fae have been told in stories of different cultures, there's always the chance that it's just that: stories. Either way, it's best to heed this advice!