Eben Byers was born on April 12, 1880. He graduated from Yale in 1902 and won the United States Amateur Golf Championship in 1906. 20 years later, he suffered from a broken arm that kept him in chronic pain. His doctor perscribed him a "cure-all" medicine called Radithor.

This medicine was radioactive as it was radium mixed with water. Back in the day, radium was thought to have "healing" properties. So, big pharma patented it as a wellness cure. Byers felt much better while on Radithor. In fact, he drank as many as three bottles of it a day. Things were fine, until they weren't. His health decayed quickly. 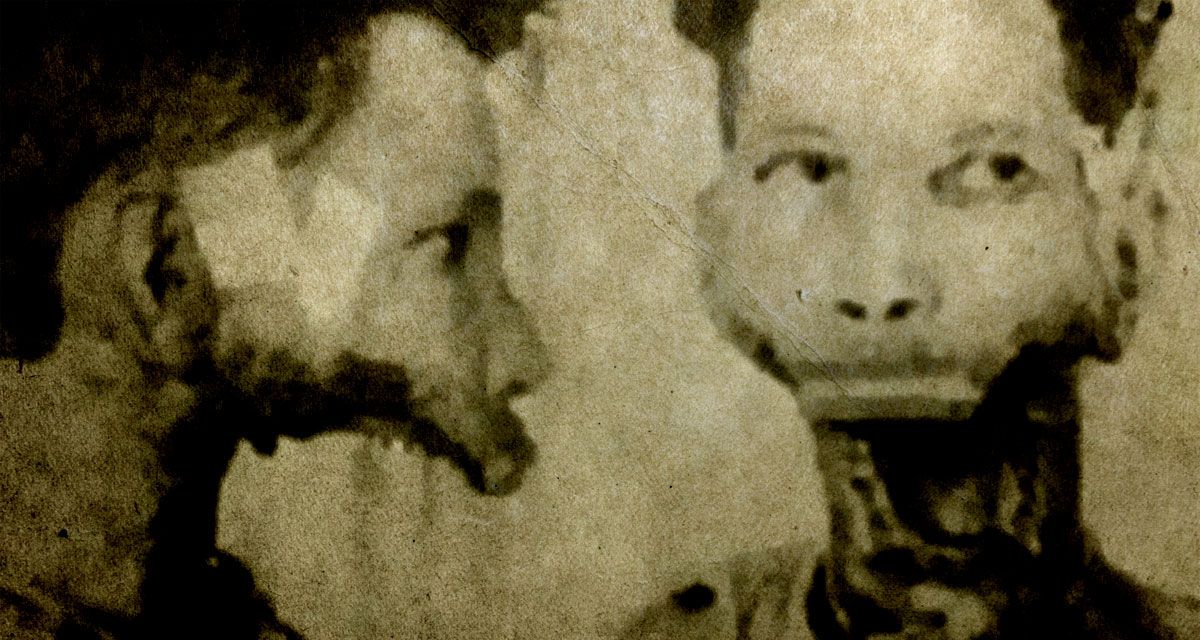 He was taking more than three times the lethal nose of Radithor a day. He finally stopped after three years, but it was too late. Cancer was eating away at his face and he was basically rotting from the inside out.

His upper and lower jaw started to decay. The deteriorating tissue was surgically removed which left him with a gaping hole where his mouth should have been. His brain was also abscessed, and holes were forming in his skull. Tragically, he died on March 31, 1932 at the age of 51. 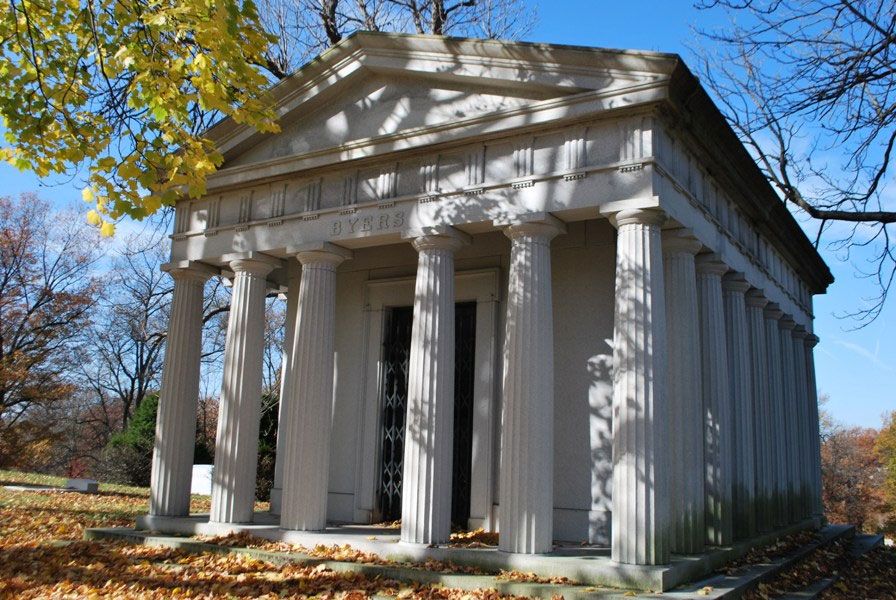 William J.A. Bailey was a Harvard drop-out and fake doctor. He was responsible for patenting Radithor and selling it to doctors across the country. He gave them a 17% cut of the profits, which influenced doctors to give out more perscriptions than necessary. After Byers' death, Bailey was stripped of his faux title and his company was shut down. He still went on to create more things using radium.

Byers was buried in a lead-lined coffin so that the radium eminating from his body will not harm living people. He was exhumed in 1965 and had extremely high levels of radiation.