Footage has surfaced of the elusive La Llorona, who is part of an urban legend down in South America. The video surfaced from a small town in Colombia late last year. Some have said that the town lives in fear of the spirit that can be seen on the footage.

La Llorona is the spirit of a woman who drowned her children and herself after she found out that her husband was cheating on her. 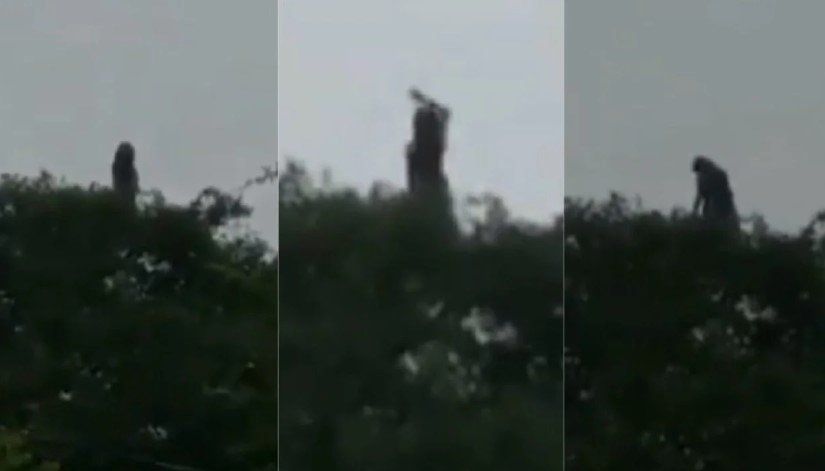 The footage shows a woman standing in a tree and waving her arms around. The sounds coming from her sound like dogs howling and crying.

It could easily be faked, especially since the video is so far away. After all, who's to say this wasn't some woman who climbed a tree or a mountain?

The footage first went viral down south and has since reached the States. Even if it's fake, it's still fun to get a little creeped out!