In March of 1994, people in Michigan noticed a bizarre light show in the night sky. Tons of people called 911 to report the lights, detailing the cylindrical anomalies. One caller said that they were moving in a circle.

The National Weather Service recently came out in confirming this phenomenon. A reporter on duty that night called 911 to investigate the lights that he was seeing on the radar. Something wasn't right, and many people were clued into it... Including with radar evidence!

There were never any answers given. The government never admitted to any military aircraft activity. In 1994, drones weren't even a thing, which many deniers forget.

At this point, they are labeled as UFOs. The tapes of the NWS operator have been listed as public domain. You can hear the panic in his voice... For someone who looks at radars all day, this was out of the norm. 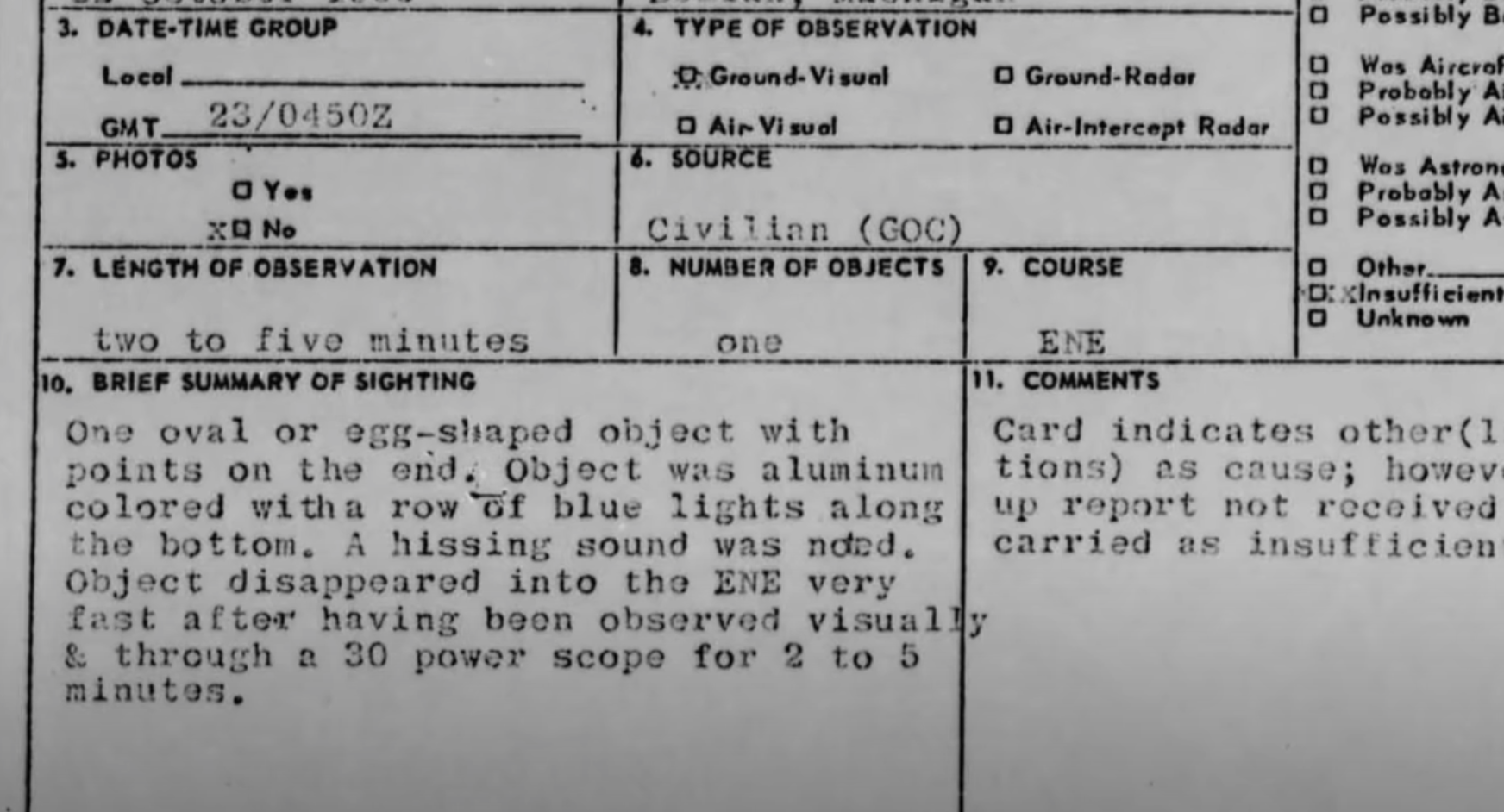 He claims that they are not storms or normal aircraft, but something else... Possibly something otherworldly? USAF officials deemed the lights "astronomical in nature" but there was insufficient data for analysis.