Netflix is dropped three incredible true crime docuseries this month. They highlight three major events that plagued America and give a deeper insight into what happened.

This documentary series follows how the media can change the outcome of a trial. Each episode focuses on a different case while exploring how media handled each one differently. The cases covered range from officer shootings to fraud. 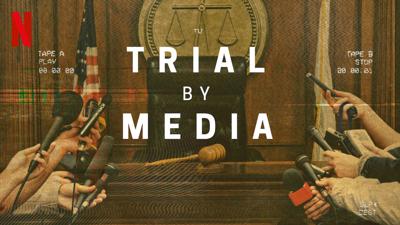 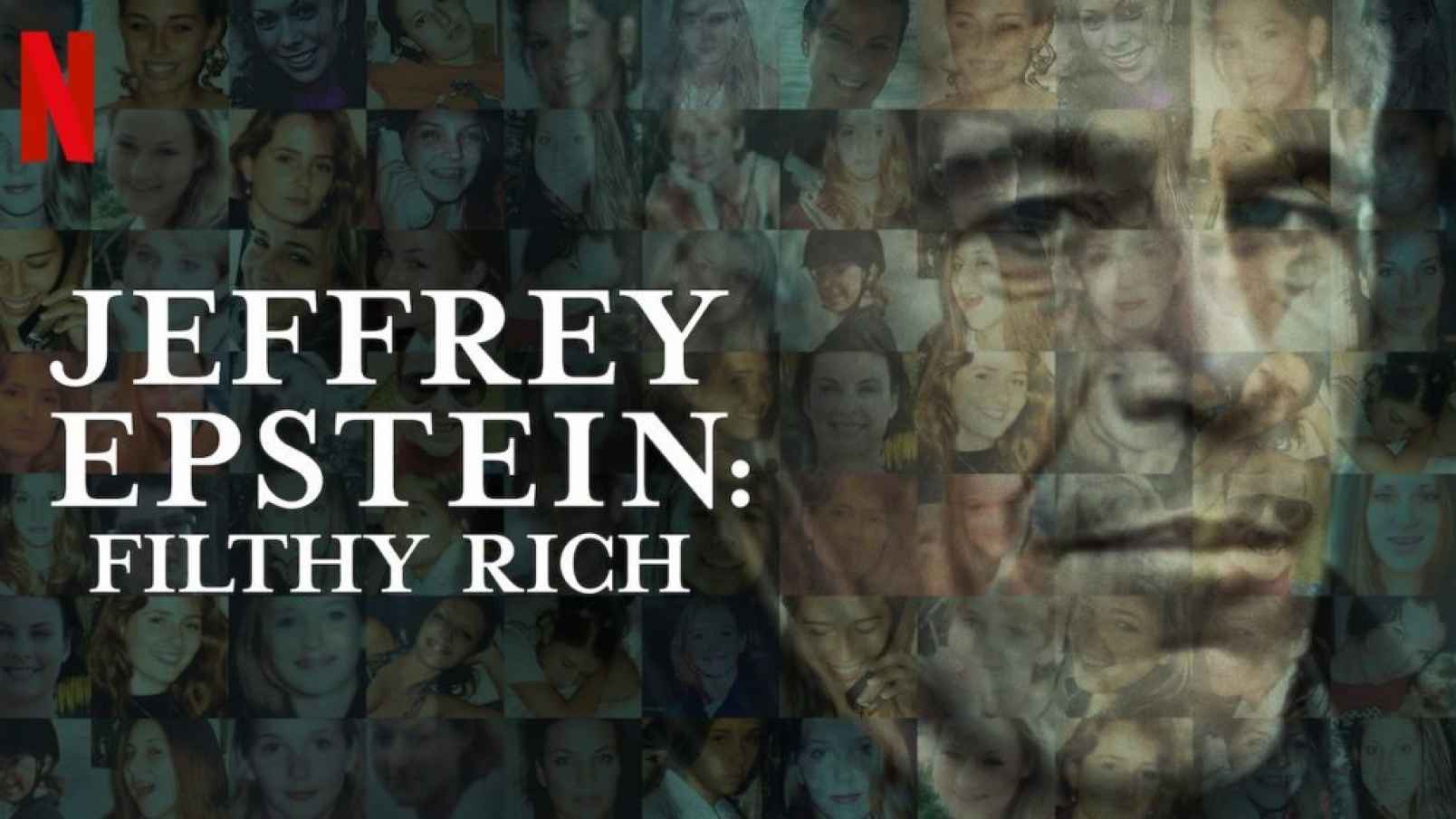 Jeffrey Epstein went down in history as a rich pedofile who's in-jail death remains a mystery to the public. The series examines his life and power and how they helped hide his sex crimes for decades. Epstein's victims are given a voice in this docuseries as they explain how they went through out their life knowing their biggest abuser was looked at in a positive light. 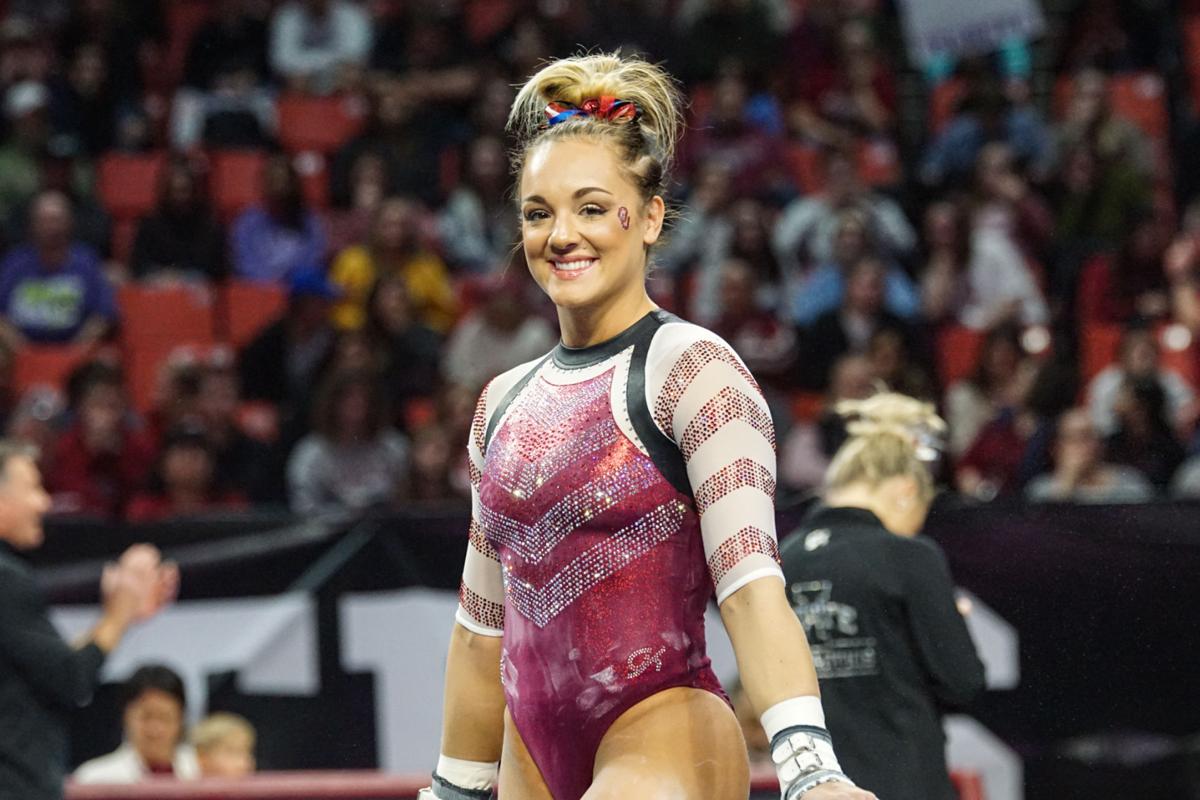 The documentary follows his victims and their testimonies of dealing with his abuse and life after his convictions.