3 True Crime Podcasts That’ll Have You Feeling Like a Jr. Detective

Spending hours and hours of binge-watching true crime documentaries can get boring… So, why not do the same, but with podcasts? These podcasts are some of the most popular of them all, and delve deep into first-hand, personal experiences that’ll make your skin crawl. The Truth About True Crime With Amanda Knox 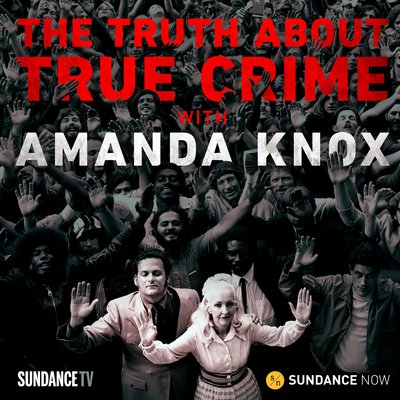 Amanda Knox is known for her horrifying encounter with Italian police in lieu of the murder of her roommate. After years of trials and being in jail, she was finally cleared of her charges and declared innocent. Due to her experience, she has no involved herself in True Crime stories and situations. In this podcast, she takes a look into several crimes surrounding cults. Happy Face 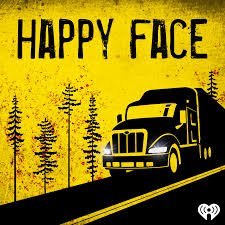 This podcast deals with the deep family trauma of Melissa Moore. Moore is the daughter of Keith Hunter Jesperson, the “Happy Face Killer” who murdered at least eight women in the 1900s. Moore goes to investigate her father’s crimes while also detailing what her life is like living as the daughter of a serial killer. Crimetown 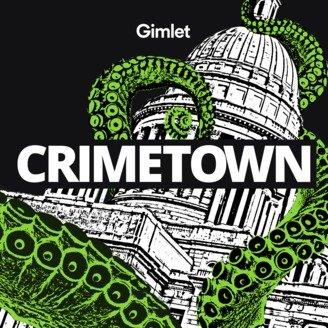 Each city has it’s own track record with killings.Â Crimetown focuses on that, delving deep into each city’s criminal history.Â  The first season focuses on Providence, Rhode Island during the reign of Mayor Buddy Cianci.