As fun as horror movies are, horror documentaries are for the real thrill seekers. These real-life stories are much more haunting than a fictional film could ever get. Some of the documentaries in this list were eventually made into feature films, and you may be shocked to see how just close to reality they were… The Nightmare

Director Rodney Ascher does a deep dive into one of the most horrifying things a human can experience: sleep paralysis. According to a sleep study, 7.6% of the general population experiences regular sleep paralysis. Ascher details the lives of eight sufferers and details their accounts in depth. Symptoms include the inability to move, speak, or react while sleeping. It’s as if your mind is awake but your body is asleep. Sometimes, hallucinations are possible as well. My Amityville Horror 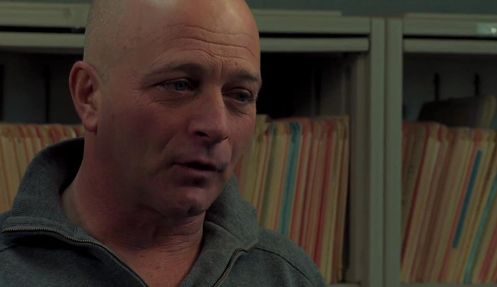 It’s no secret that the Amityville Horror movie series was based on the true events of the Lutz family, but the actual accounts of the last living son are even scarier. A whopping 35 years after the horrifying events of that day, Daniel Lutz goes deep in with a documentary about the hauntings and being in the spotlight in such a way. Lutz’s first-hand encounters are truly horrifying. Never Sleep Again 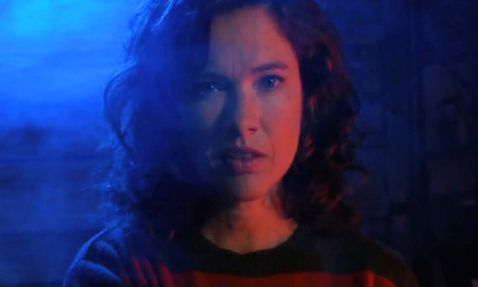 This documentary detailingÂ behind the scenes footage of Wes Craven’sÂ Elm Street film. The film features never before seen photographs, storyboards, conceptual art, publicity materials, archival documents, and footage! The actors of the film also go into how they were able to channel the terror. The Mothman of Point Pleasant 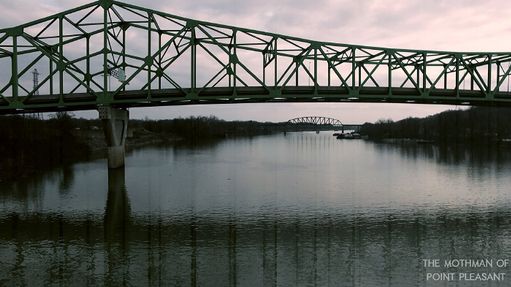 In November of 1966, the legend of Mothman was born. A car full of people claimed to encounter the terrifying creature. Months later, it was spotted again, scaring more and more people. There have been over 100 witnesses to the giant winged creature. In a bizarre twist, the sightings ceased after the Silver Bridge collapsed and killed 46 people. Since then, the craze has ceased, but many believe that it was real. Killer Legends 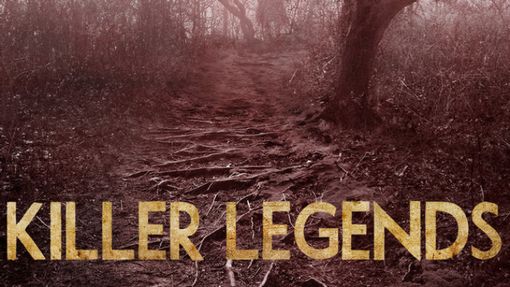 This documentary details many legends that invoked fear in teenagers around the world. Legends like The Hook, The Killer Clown, and even Candyman were all addressed in this killer documentary. The scary thing? Some of these legends have some pretty eerie pasts… Room 237 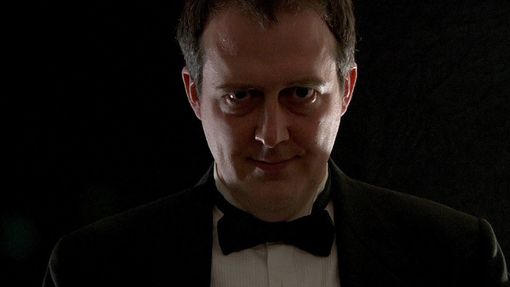 Rodney Ascher is back again as he explores the inspiration of horror films. He delves into multiple meanings behind iconic thrillers as well as theories about the storylines themselves. Some of these are more fun to know, but others are dark.