The internet has gone wild over a Google Earth image... Again. This time, it's of a "humanoid" figure out in Antarctica.

A group of people who prowl Google Earth imagery to find bizarre captures believe they found proof of a giant. They shared it to social media where theories took off like wildfire. 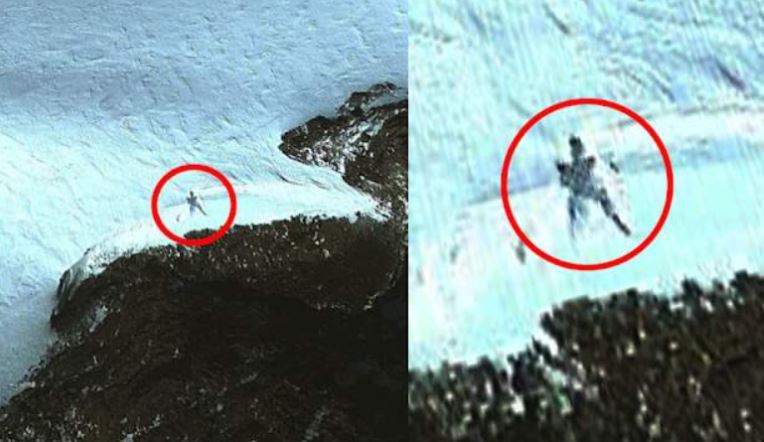 Due to a known nearby cave that measures 75-feet tall, the theorists believe that the figure itself is 65-feet tall. That would make it quite the giant!

Most skeptics are quick to dismiss it as a block of ice, some wood, etc. This would be easy to disprove if it wasn't for the fact that scientists living in the cold continent hadn't found skeletons of giant humans from centuries ago. 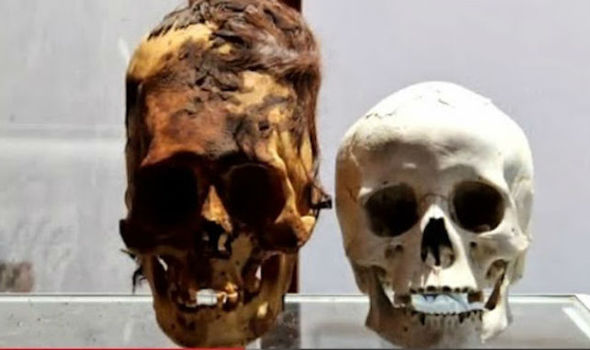 Overall, this is just a fun "exercise" where people get together to find interesting things. That doesn't always mean that it's direct proof of actual Antarctic giants, but it's still fun to imagine!