A Nightmare on Elm Street is one of the most popular cult horror movies of all time. Wes Craven, a notable horror director, got the inspiration for the story after he read a disturbing article from Southeast Asia. In 1981, he read an article titled, "Nightmares Suspected in Deaths of 18 Laotians."

According to the article, a brief study was conducted on the sudden deaths of 18 men who were leading normal and healthy lives. The condition became known as Asian Death Syndrome due to the fact that it only ever affected people of Asian descent, but was recently updated to Sudden Unexplained Nocturnal Death Syndrome. The men would be sleeping soundly before screaming out for help and suddenly dying. 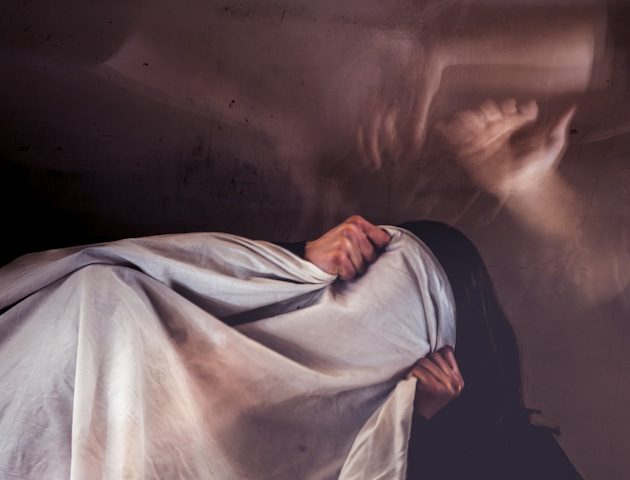 A doctor on the study said, “These are all healthy men with no previous symptoms; the average age was 33. The situation is almost always the same. It only occurs in men and it only occurs in their sleep. The report is they cry out and die or are found dead the next morning.”

In an interesting development, the doctor noted that 17 of the 18 men had slightly enlarged hearts. Out of those 17, most of them had some sort of defect in the system that carries electric impulses fro the brain to the heart. He believed that a random electronic discharge most likely overloaded the men's systems and killed them. 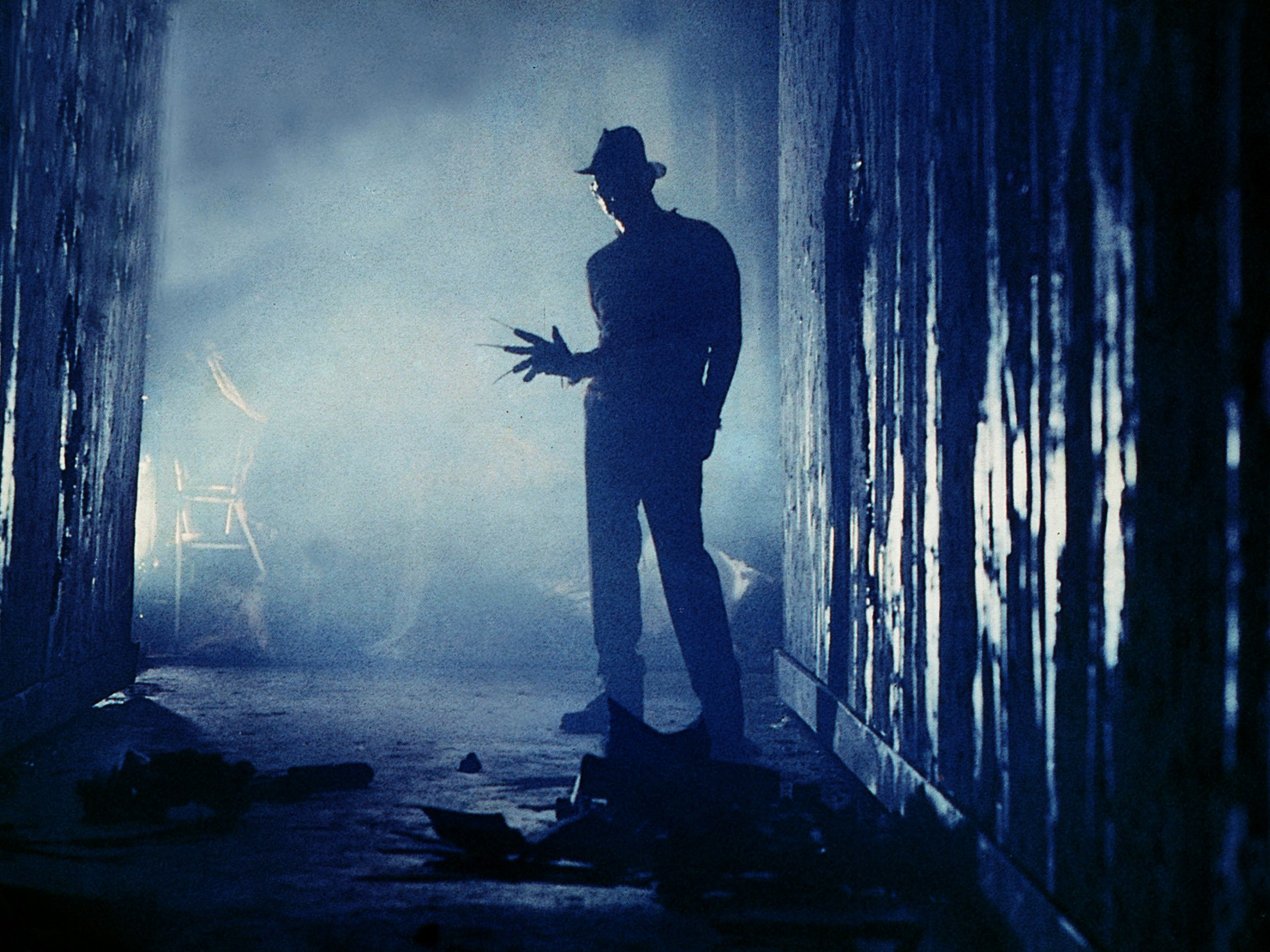 Basically, the men were scared to death. Of course, this story is a bit different from Wes Craven's film, but the idea of something in a person's nightmare can scare a them so much that they die is very much real.