Robots may be next in competition at art shows. NVIDIA researchers have released portraits generated by their AI software. The crazy thing is that these look like real photos taken of real people, but they are not. 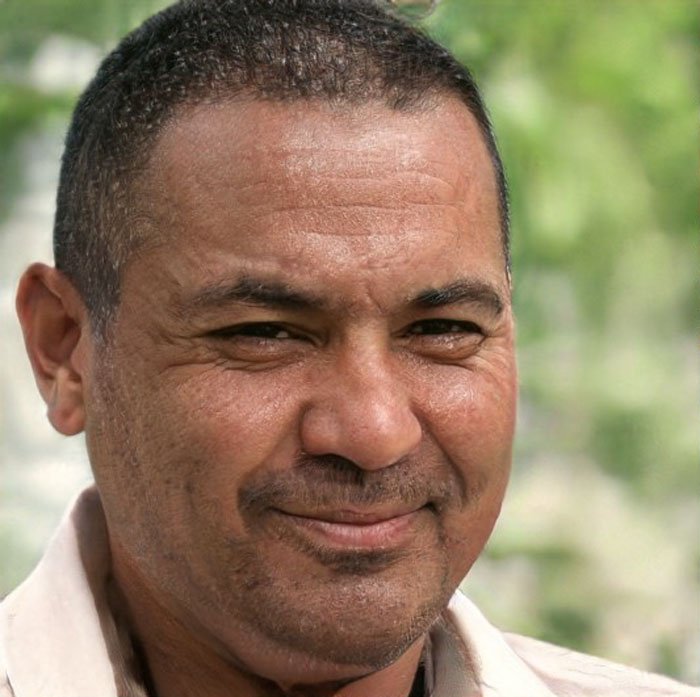 None of the people in these photos actually exist. Their faces were just taken from thousands of other photos and crafted into this one. This software was first introduced in 2014 with little fanfare. But now, everything has changed. 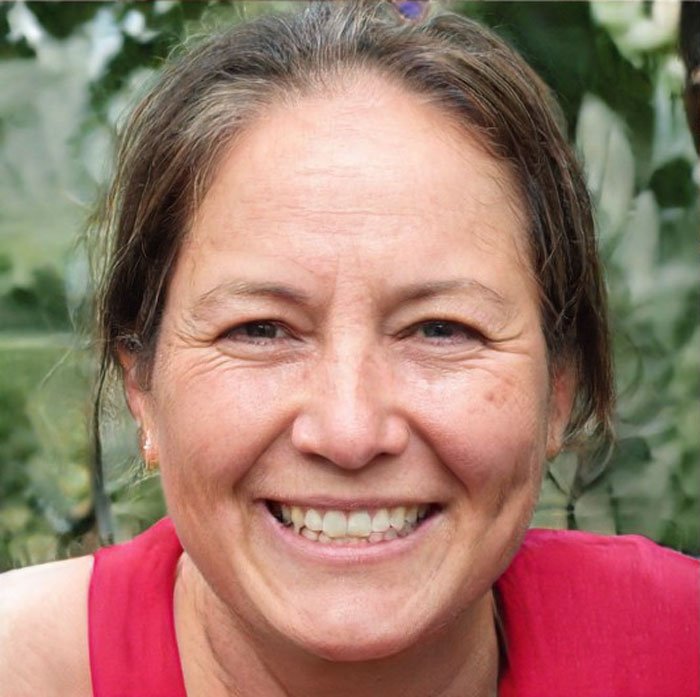 It took eight weeks for them to train the AI to create these. It sure paid off! What could go wrong with this type of technology?